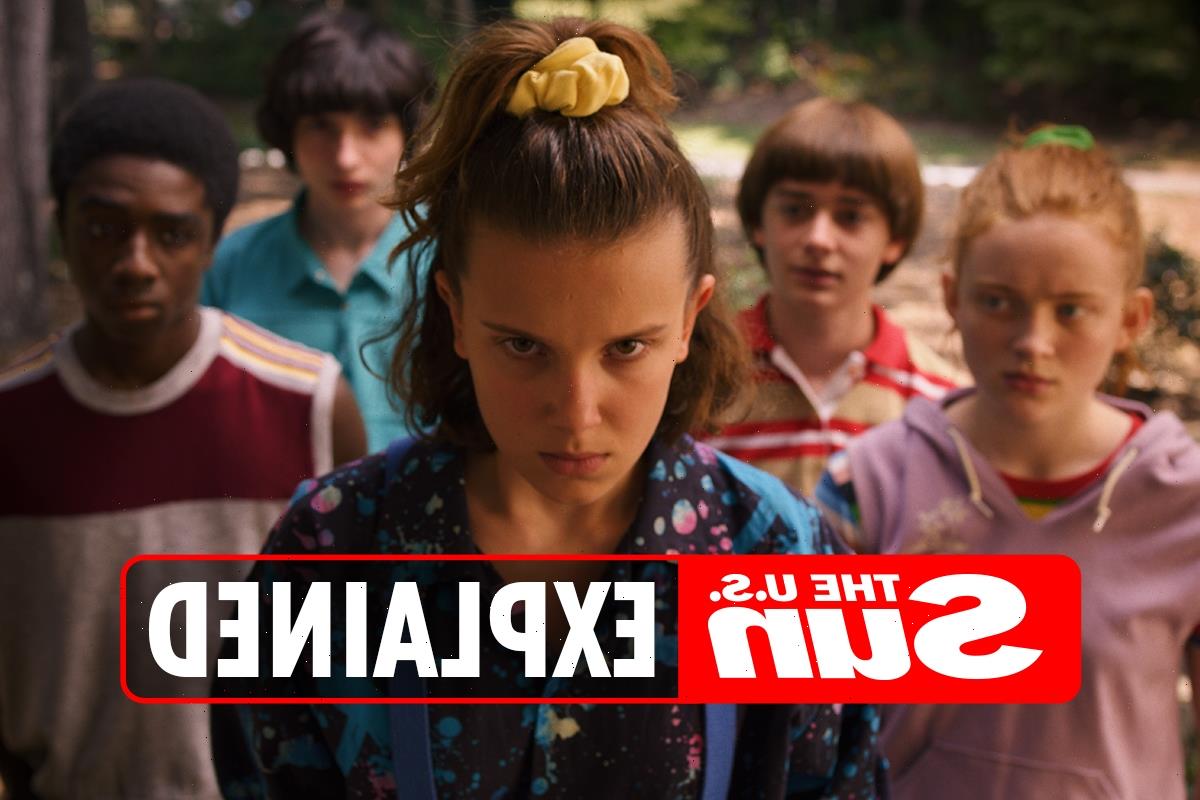 It instantly became a cult-classic, with fans across the globe obsessing over character Eleven and her crew of bike-riding boys. 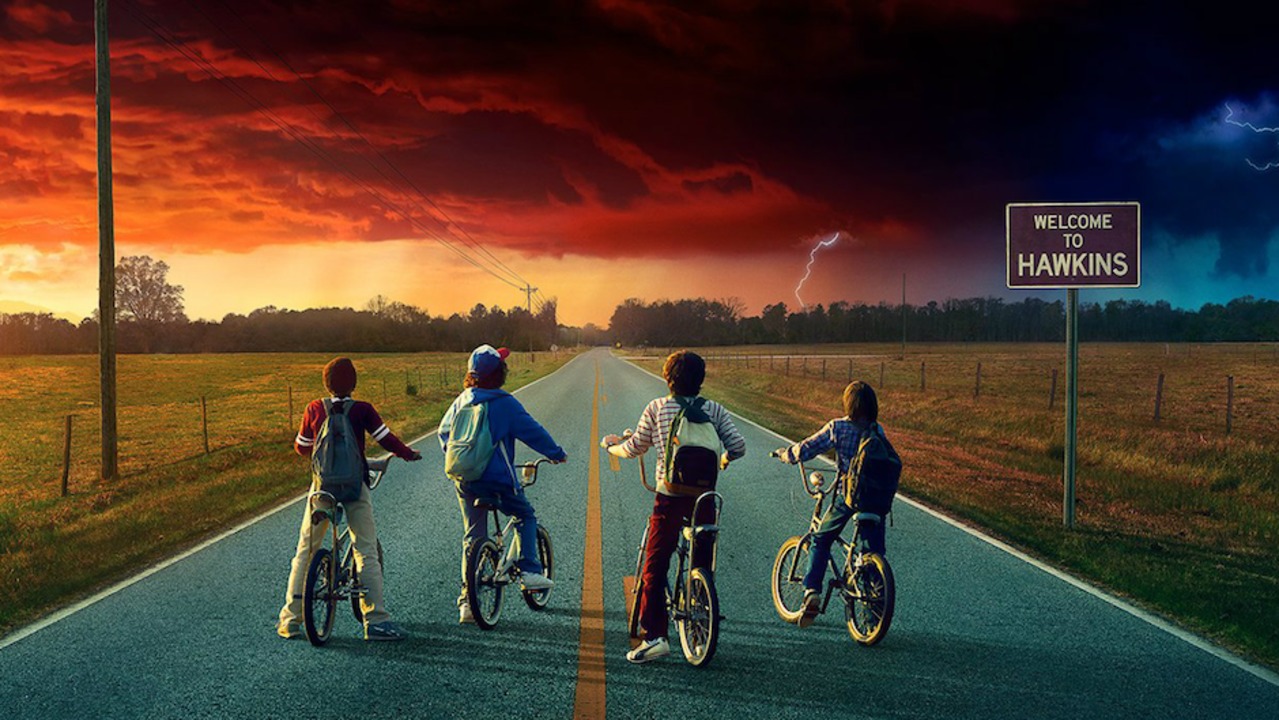 What is Stranger Things Day?

Stranger Things Day is a holiday that honors the show of the same name. It takes place on November 6, which is the day that Will Byers, one of the shows titular characters, went missing in season one.

It was the first episode of season one, and his kidnapping introduced us to a world of demagorgons and psychokinesis.

Stranger Things takes place during the '80s in the fictional town of Hawkins, Indiana. In this first episode, Will is riding his bike home one night after playing a long game of Dungeons and Dragons with his friends.

He gets kidnapped in the woods, and the next day his mother, brother, and friends all begin searching for him.

Meanwhile, a mysterious girl with a shaved head appears in town, and we soon learn that she is running away from scientists who kidnapped her at a young age.

Although this pilot aired in July of 2016, Stranger Things Day was not created until 2018. On November 1, 2018, the show’s social media account released a special trailer announcing the new upcoming holiday that would take place in 6 days. In the trailer, several cast members wish viewers a Happy Stranger Things Day and announced the premiere date for the third season.

In 2019, the show celebrated the holiday by releasing blooper reels. And in 2020, they revealed the art work for the fourth season.

How can you celebrate Stranger Things Day?

What better way to celebrate the holiday this year than binge watching the past 3 seasons on Netflix?

Better yet, if you want to go all out, gather your friends for an intense game of dungeons and dragons. Eggo waffles, Eleven's favorite dish, must be served, colorful string lights must be hung, fruit punch must be drank, and the best hits of the 80s must be blaring on the stereo. Bonus points if you come dressed up!

For the more relaxed fan, why not keep it simple with a neighborhood bike ride? 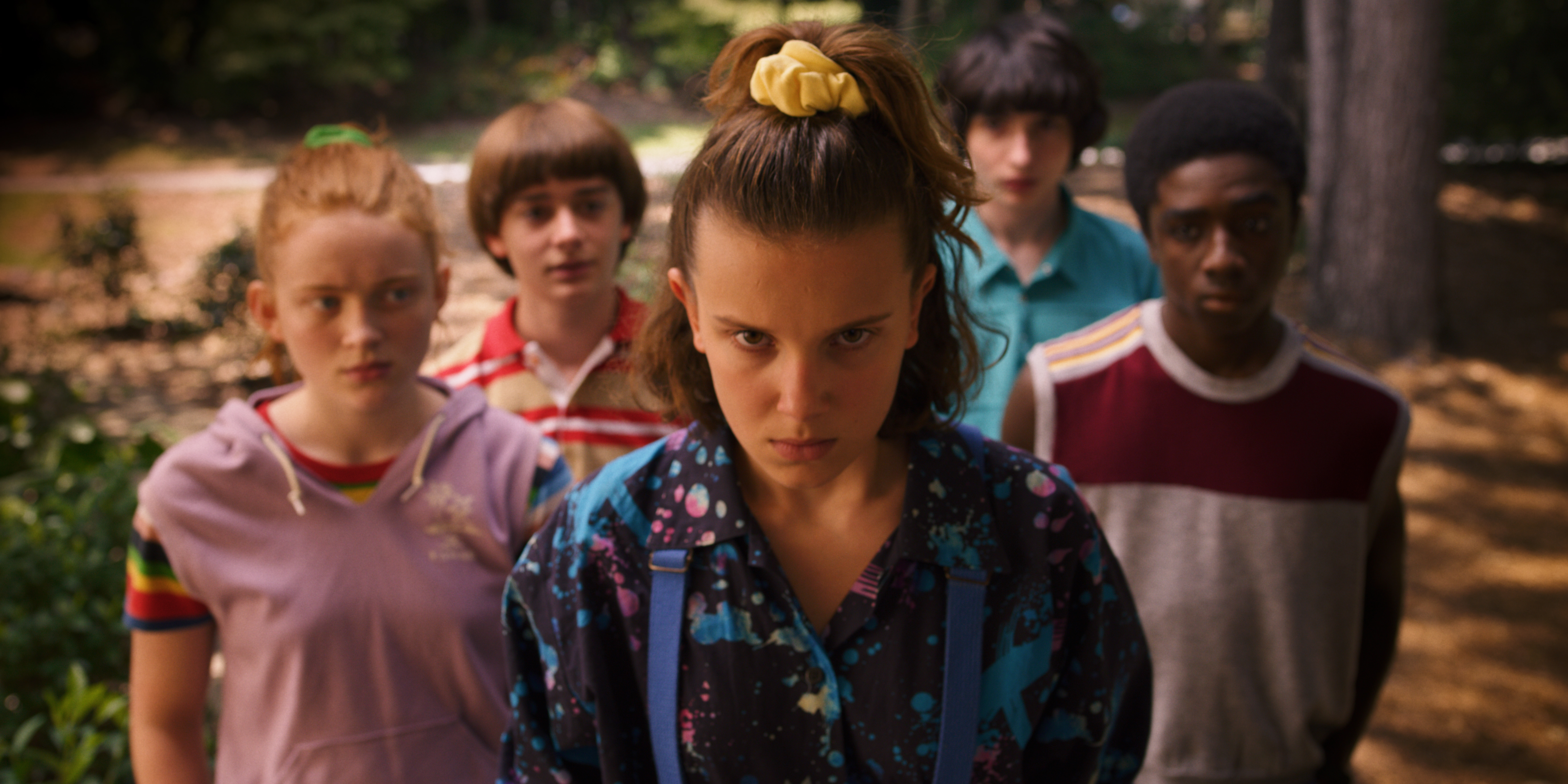 When does Stranger Things season four come out?

The show's creators, The Duffer Brothers, have been teasing fans with short trailers and spooky promos that look ahead at season four.

Although we learned that the script was completed in June of 2020, production delays due to Covid-19 kept pushing back the filming schedule.

The premiere date is that the series will arrive in 2022. Not much more information is known about the release date.