The TV personality went on to star on her own spin-off of the Bachelorette and other ABC series afterward. 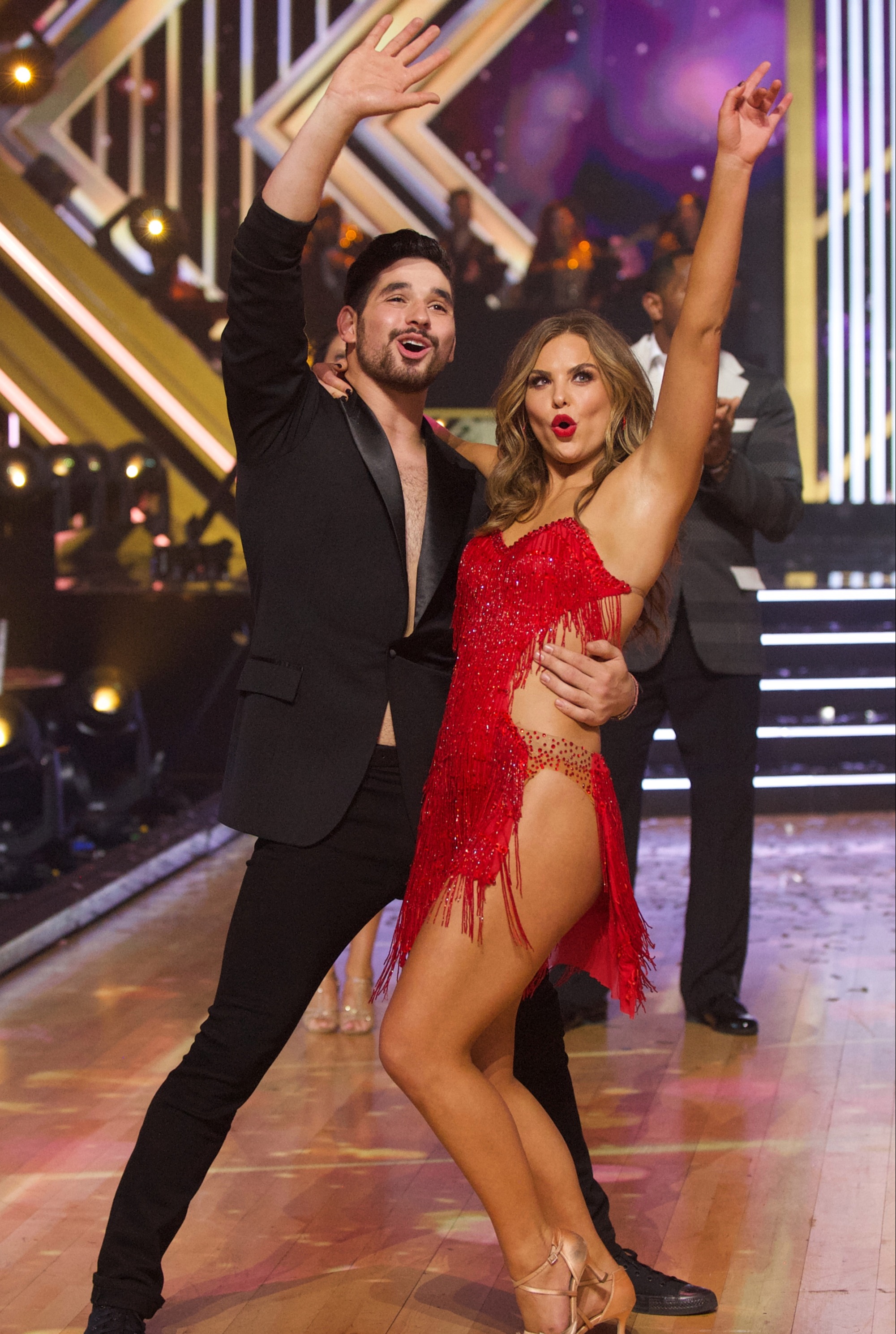 When did Hannah Brown win Dancing with the Stars?

Hannah Brown, 26, went on Dancing with the Stars as soon as her season of the Bachelorette was over.

She was partnered with professional dancer Alan Bersten during her stint on the show and made it all the way to the finals.

Brown and Bersten were crowned winners of the dancing competition on November 25, 2019.

Her appearance in season 28 of the competition makes her the second woman in the show's history to participate from The Bachelorette, following Trista Sutter. 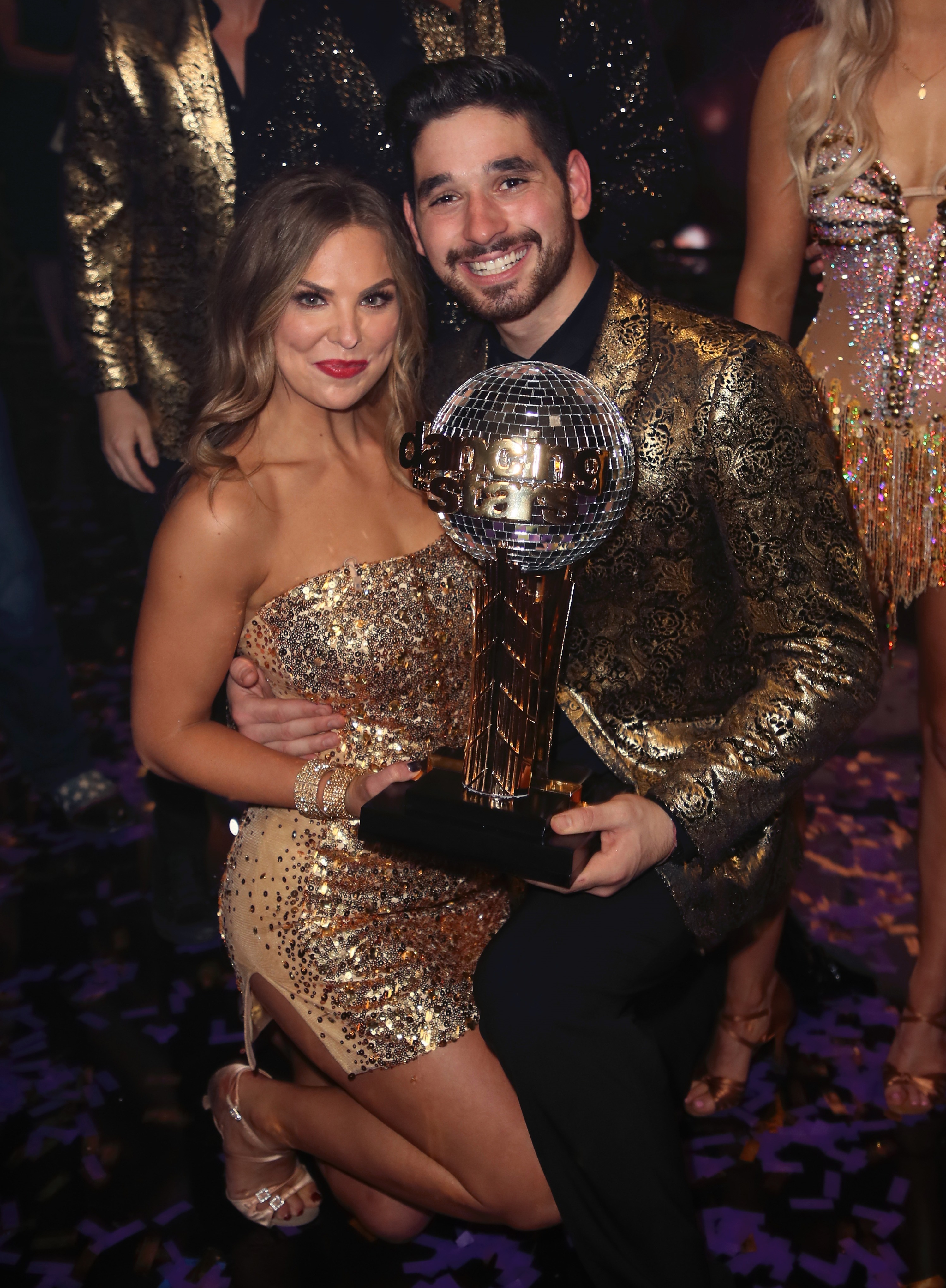 At the time of her win, Brown said the competition was “harder than what she imagined.”

She told Variety: “I knew it was going to be hard, but it’s been harder than I’ve ever imagined, but it has made this victory such an amazing win.

“I’m just grateful for Alan and the people that voted that have gotten me here.”

When was Hannah Brown on the Bachelor?

Brown was cast on Colton Underwood's season of The Bachelor in 2018.

When she placed seventh on the show after being eliminated by Underwood, she was named The Bachelorette for the show’s fifteenth season.

Her season made headlines after she chose Jed Wyatt as her fiance.

However, the pair split due to the revelation that he was in a relationship with another woman before and during his stint on the show. 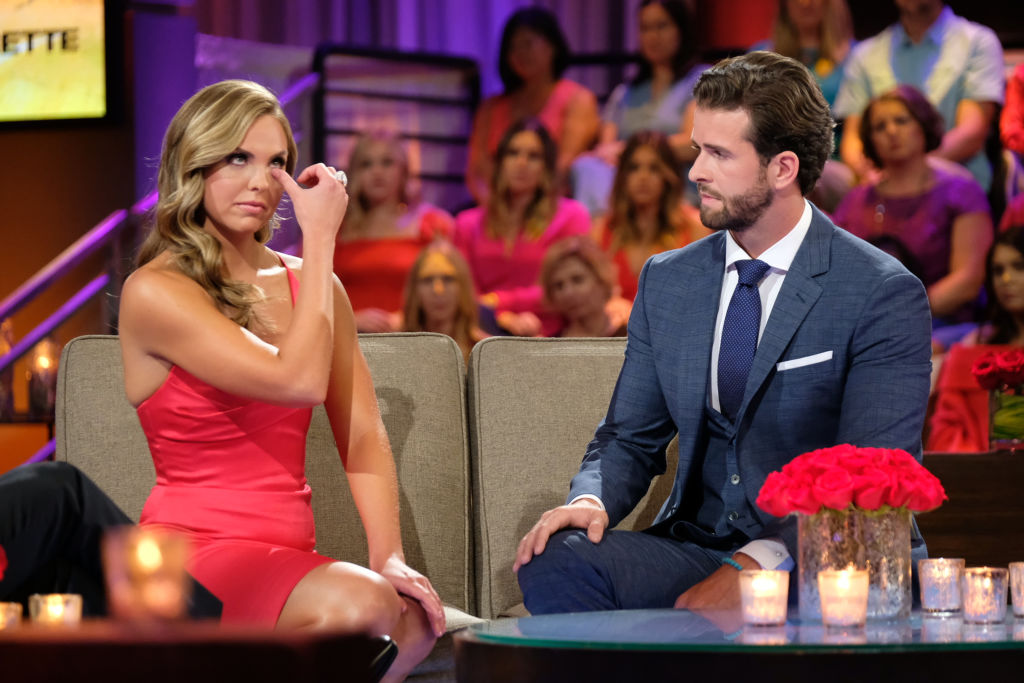 Though Brown then asked runner-up Tyler Cameron on a date in the finale, their relationship did not develop further.

She also went on to make a guest appearance in season six of the Bachelor in Paradise.

Brown and Woolard are still together.

The pair made their relationship official in February 2021 with a Valentine's Day tribute on Instagram.

Brown and Woolard have been spotted out and about together on numerous occasions and often share loved-up moments on Instagram.

The couple even acted together in Jordan Davis' Almost Maybes music video, in which Woolard "proposes" to Brown.

Brown had announced in November 2020 that she was starting to date again.

She said: “I want a man, not a boy who just has their crap together, can be a rock and be, like, super supportive of me.

“But also, right now, it doesn’t really matter. I just want a cute guy to hang out with and take me on a date."