JAMES Hewitt is a name that is known by many royal watchers, thanks to his connection to Princess Diana.

Many of her followers have often been left wondering how the pair came to meet. 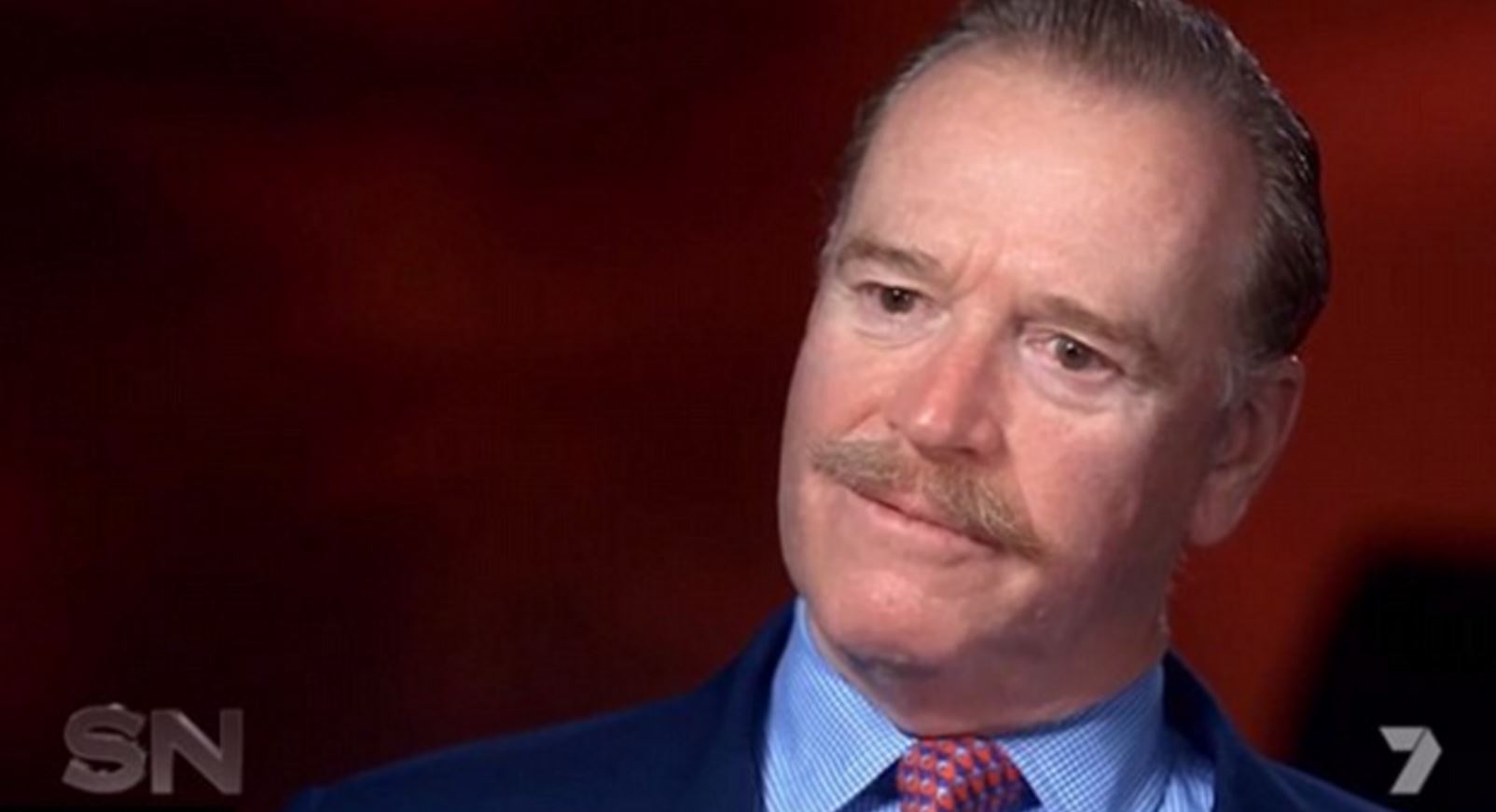 It is believed the pair met in the mid-80s.

He said Mr Hewitt had given her lots of "attention", when they met in 1986, but did not specify where.

Ken also wrote: "Hewitt, a natural womaniser, gave her the attention and affection she relished, and then the passion she yearned for." 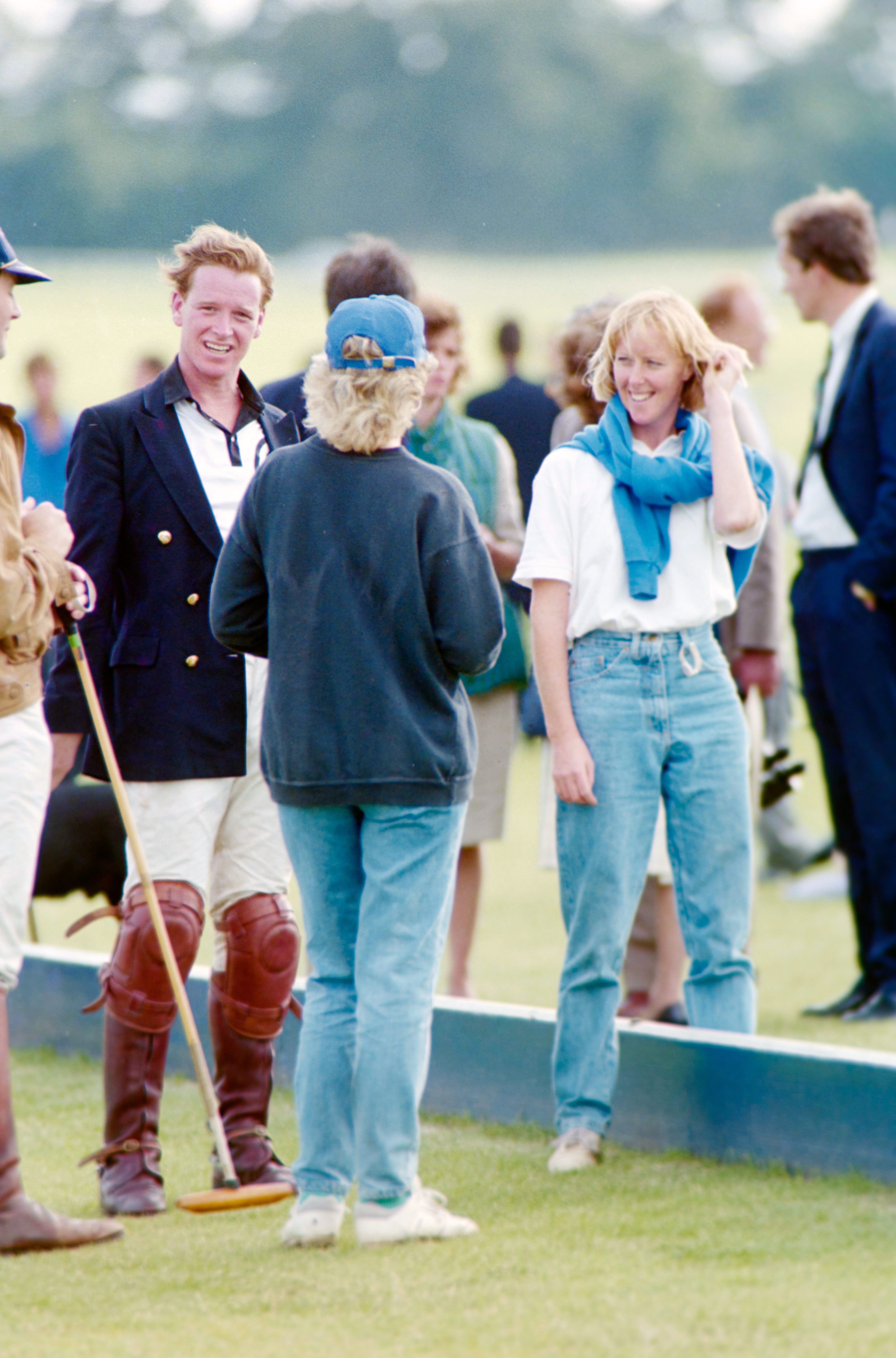 Did James Hewitt have a relationship with Princess Diana?

Princess Diana confessed in a BBC Panorama programme in 1995 that she'd had an affair with Hewitt.

The affair happened at the time Prince Charles was widely reported to have been cheating on Diana with his current wife, Camilla Parker-Bowles.

But the pair were forced apart when Hewitt was deployed to serve in the Gulf War, before splitting permanently when their infidelity was exposed in the media. 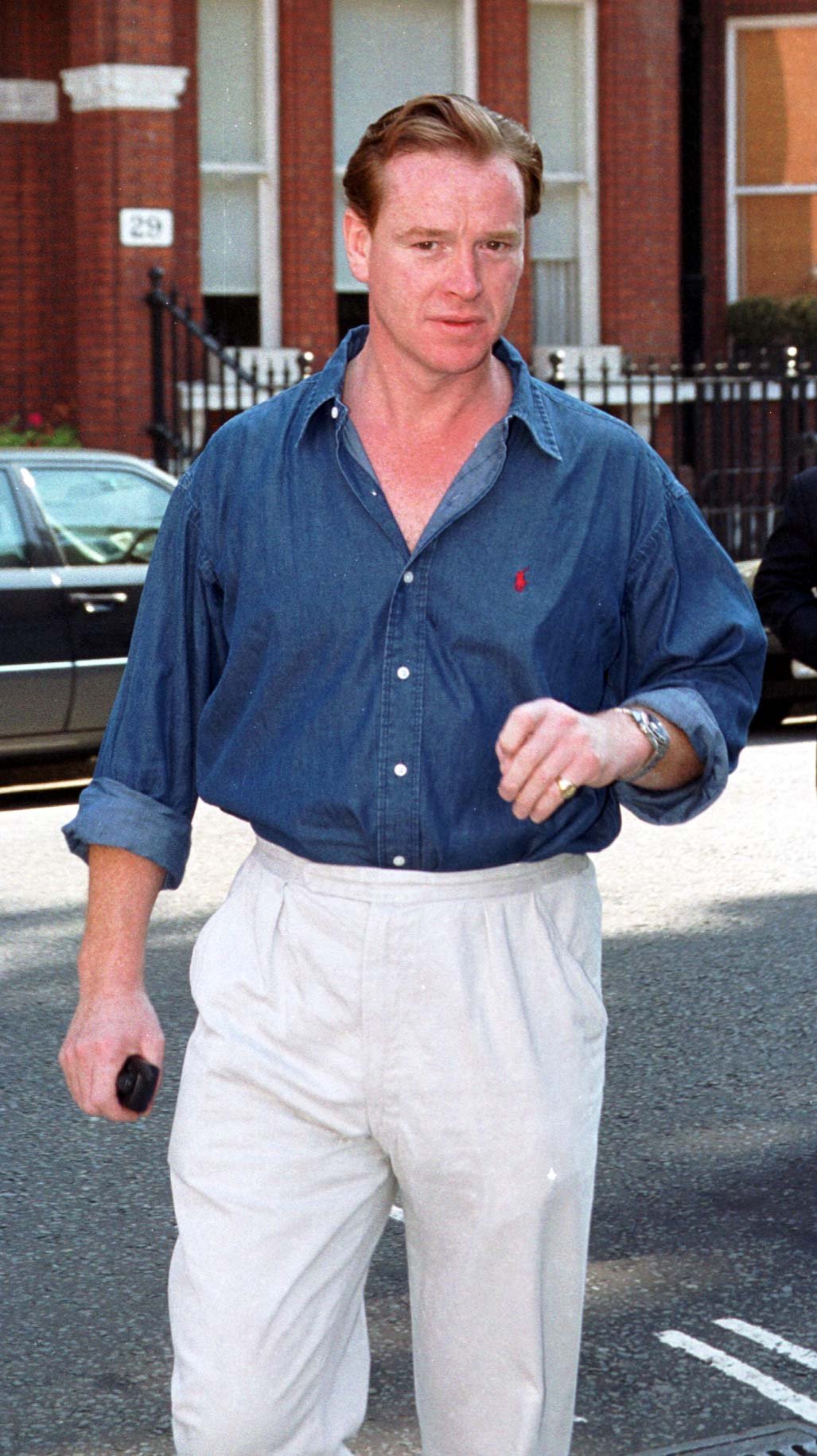 Who is James Hewitt?

James Hewitt is a former household cavalry officer in the British Army.

The 62-year-old was born in Derry, Northern Ireland, but was brought up in Kent and Devon before being educated at one of the country's top public schools – Millfield in Somerset.

He attended the Royal Military Academy Sandhurst and was commissioned into the Life Guards – a senior army regiment – as a second lieutenant in 1978.

In 1991 he served as a Challenger tank commander in the Gulf War but failed the exam for promotion to major three times.

Hewitt retired from the Army in March 1994 after 17 years of service and opened up a golf driving range.

The following year rumours emerge that he had been having a five-year affair with Princess Diana.

In 2006 he appeared on a celebrity spin-off of the X Factor as part of a duo with Rebecca Loos.

In 2009 Hewitt set up trendy bar The Polo House in Marbella, Spain, which subsequently closed in 2013.