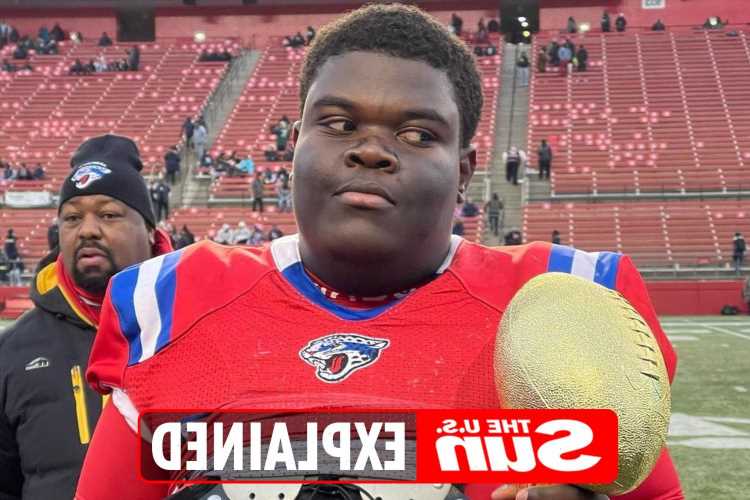 REMEMBER this kid from Vine? Social media veterans will recognise this iconic face from a mile away.

Popeyes meme kid Dieunerst Collin has been a popular face on social media for as long as memes have been memes. Where is he now? 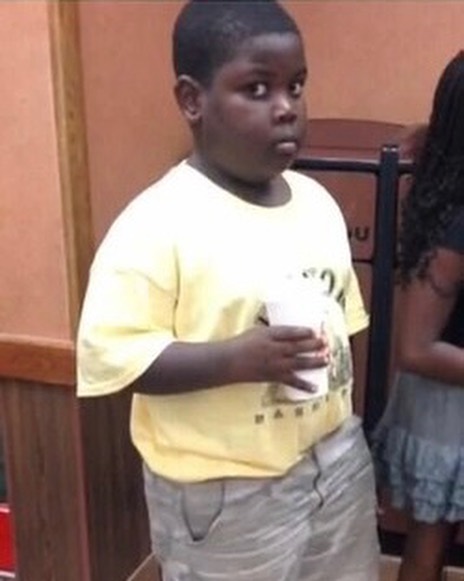 In the eyes of social media, Dieunerst Collin – AKA Popeyes kid – has been recognized for almost a decade by many as a legend – nothing more, nothing less.

Dieunerst, who found fame in 2013, is no longer a boy, but is all grown up and attending East Orange High School.

What is the Popeyes meme?

Best known for awkwardly glancing at the camera whilst holding a cup in Popeyes in 2013, Dieunerst was mistaken for Lil Terio – another Vine sensation.

The lucky mistake catapulted the kid into worldwide fame and he has been known as the Popeyes kid ever since.

After the hilarious interaction between him and the person behind the camera went viral, he became deeply integrated into meme culture.

According to Fox 8, the Vine video accumulated 19 million views in total before the app was discontinued in 2017. 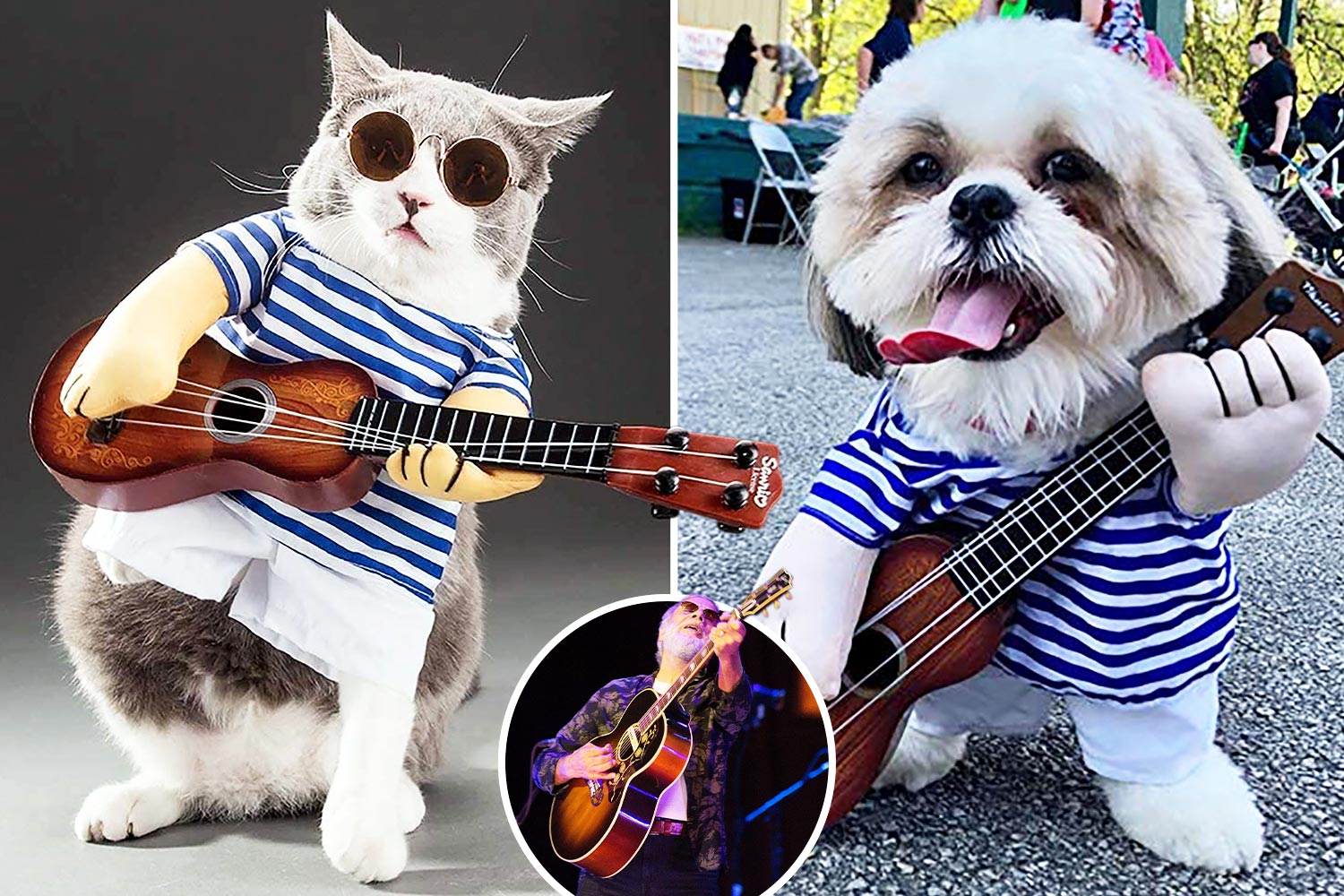 IS THAT CAT OR CAT? 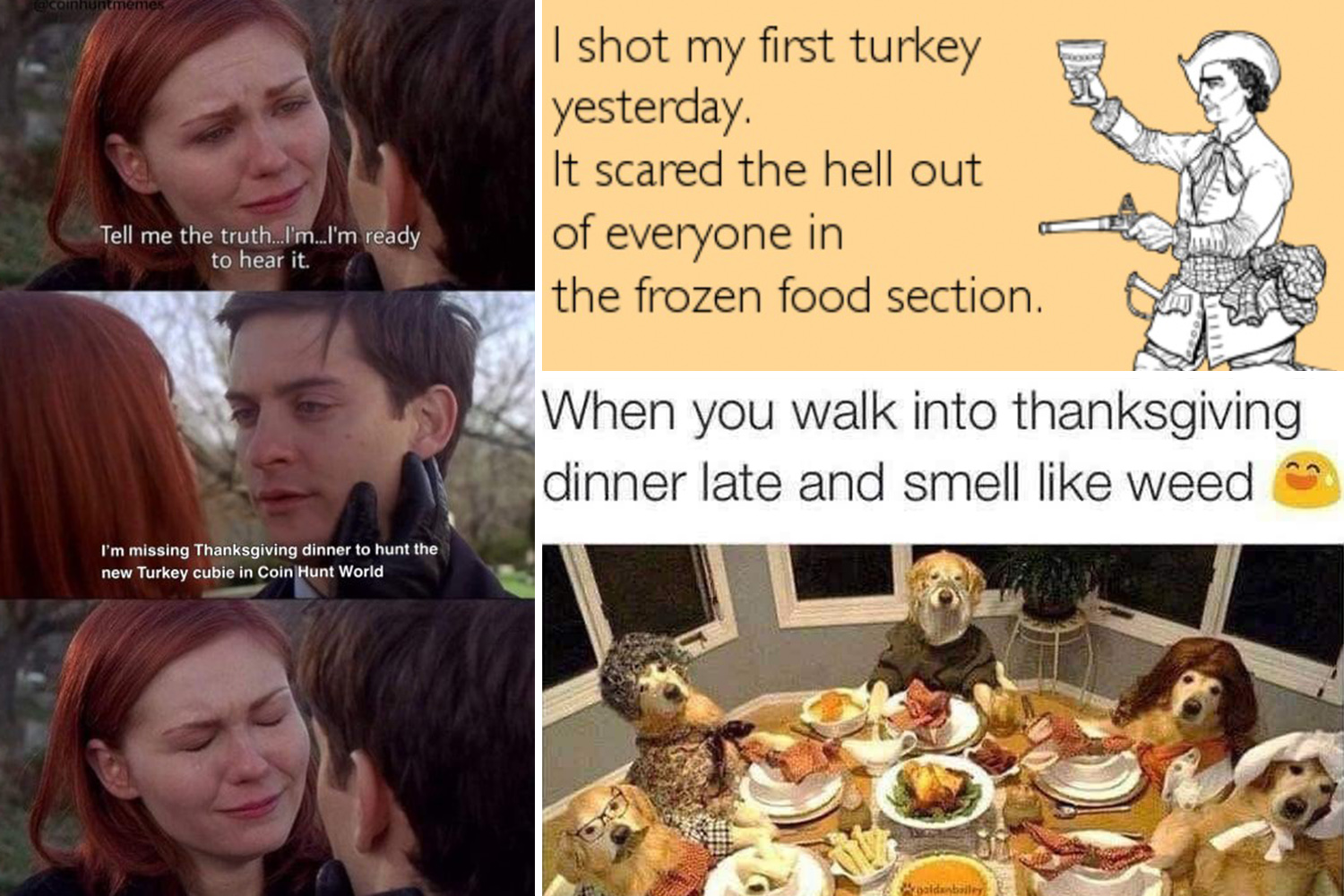 BIRD IS THE WORD

Thanksgiving gets hilarious meme treatment on social media by Americans 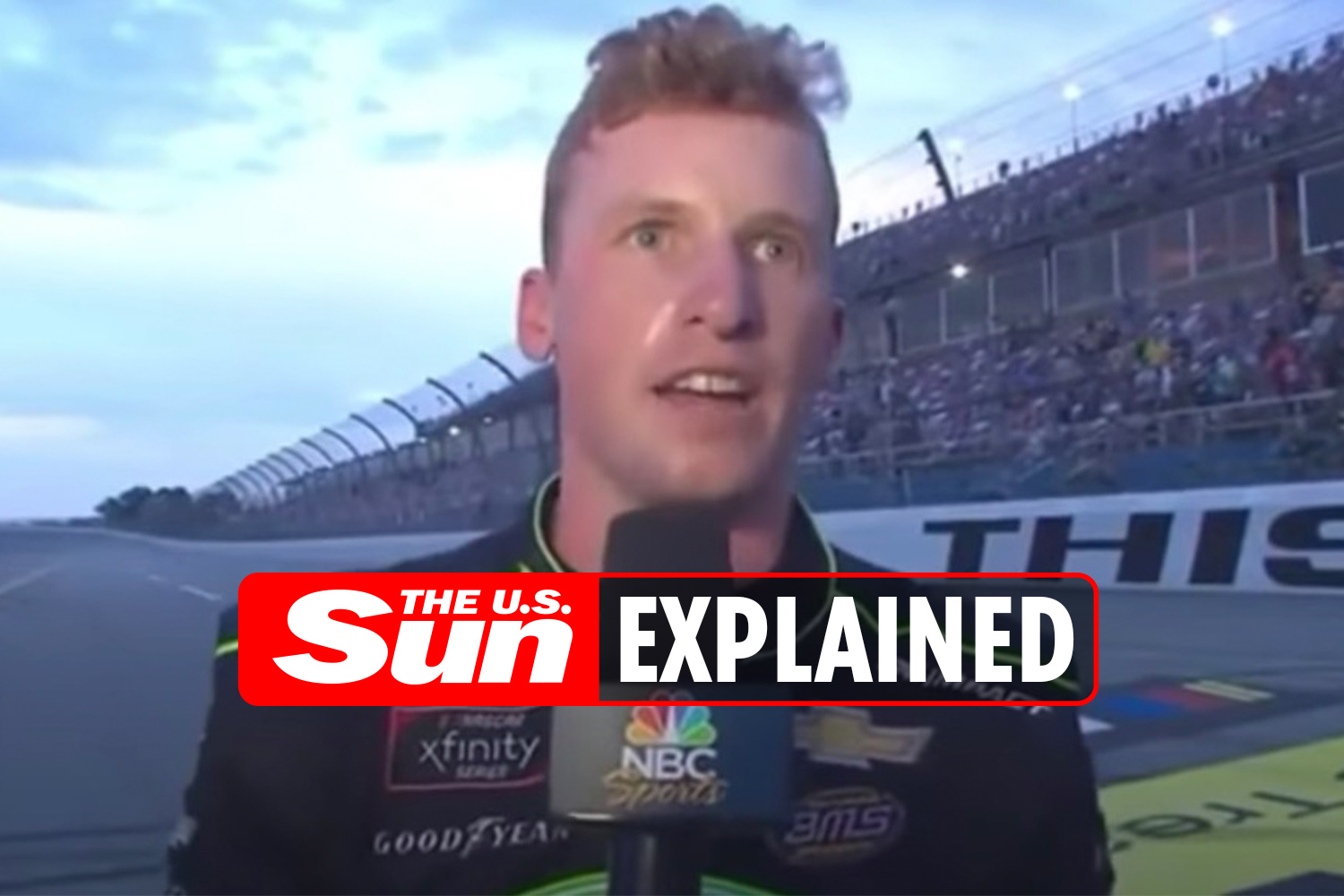 The meaning behind the let's go Brandon meme explained 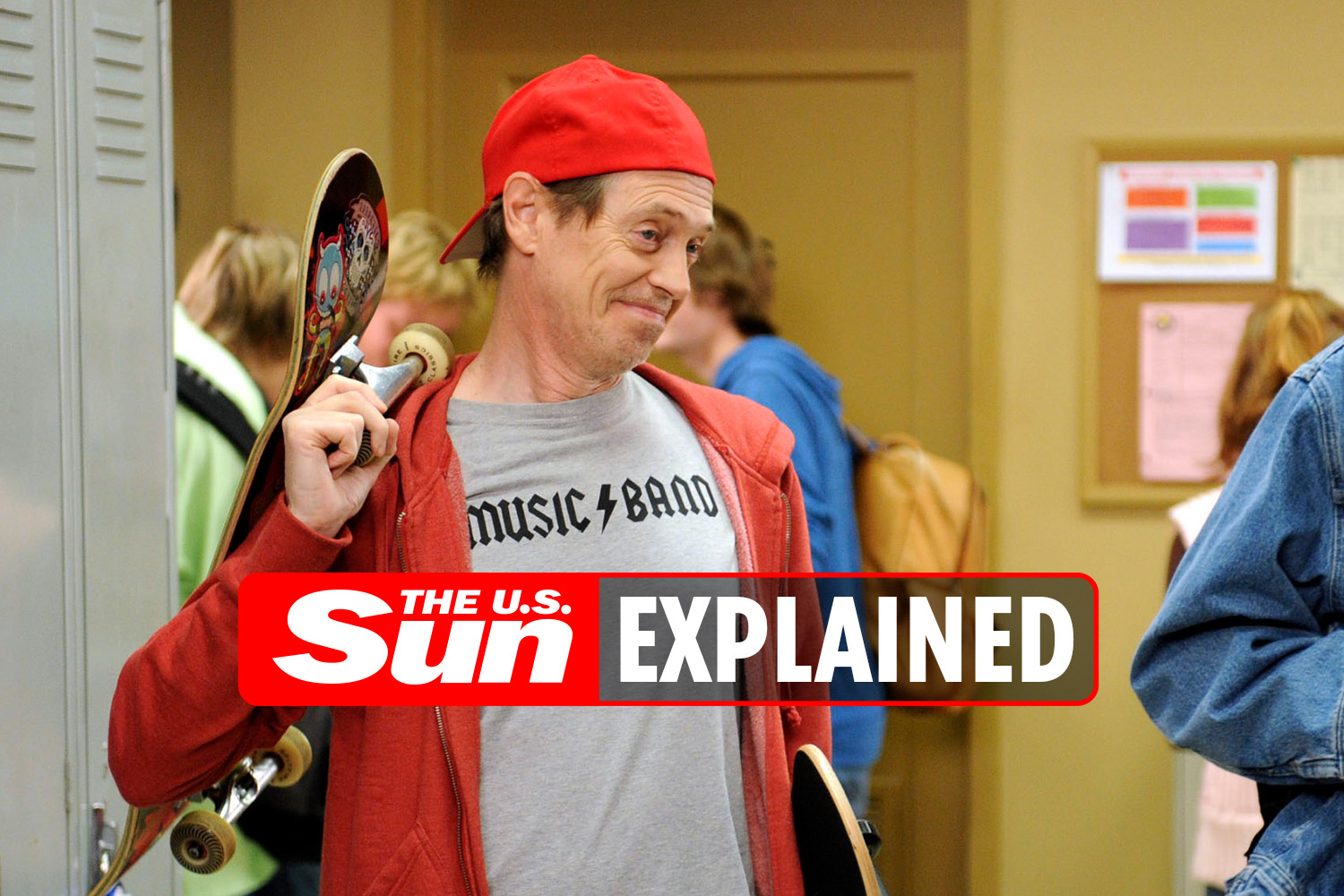 What is the Steve Buscemi meme? 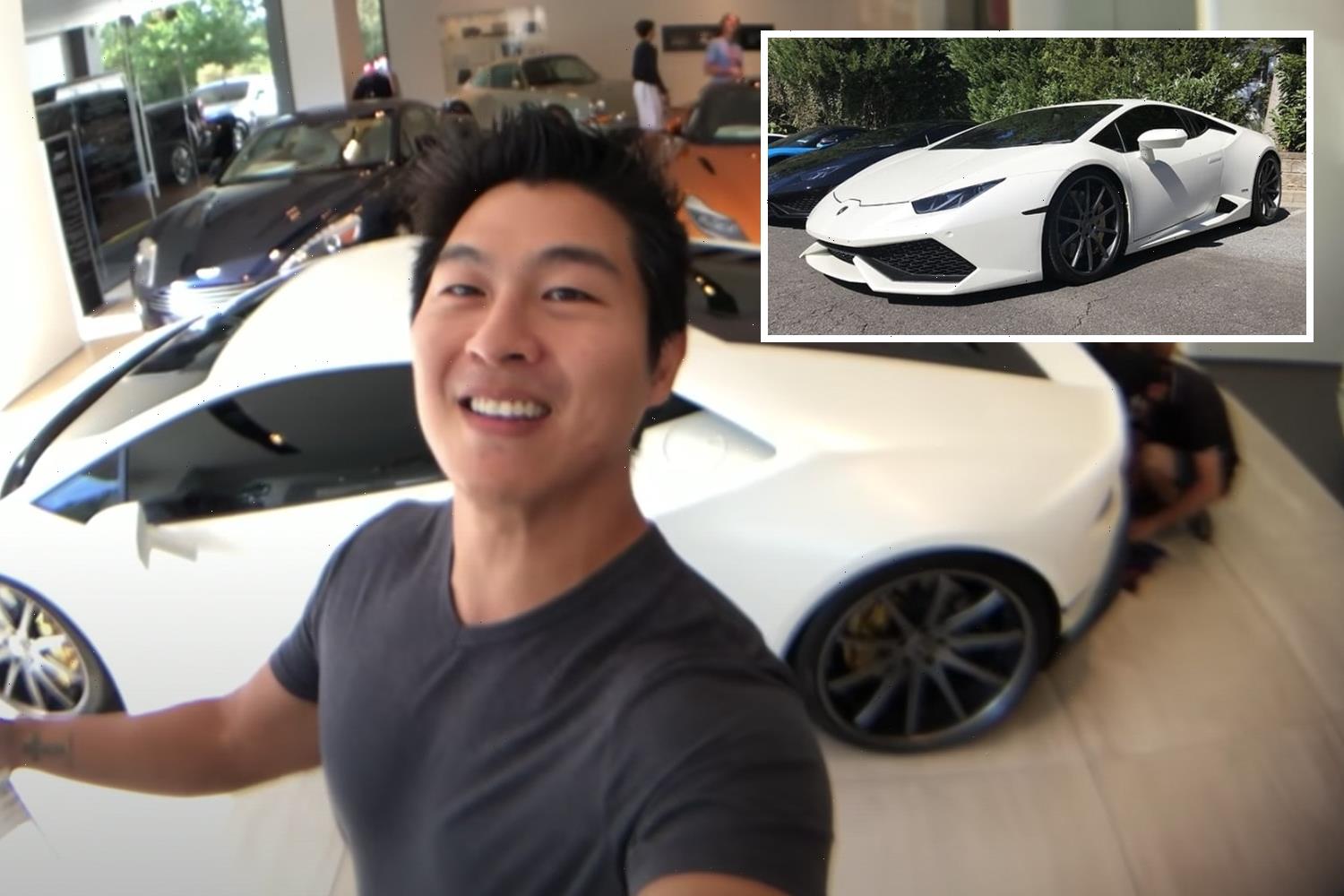 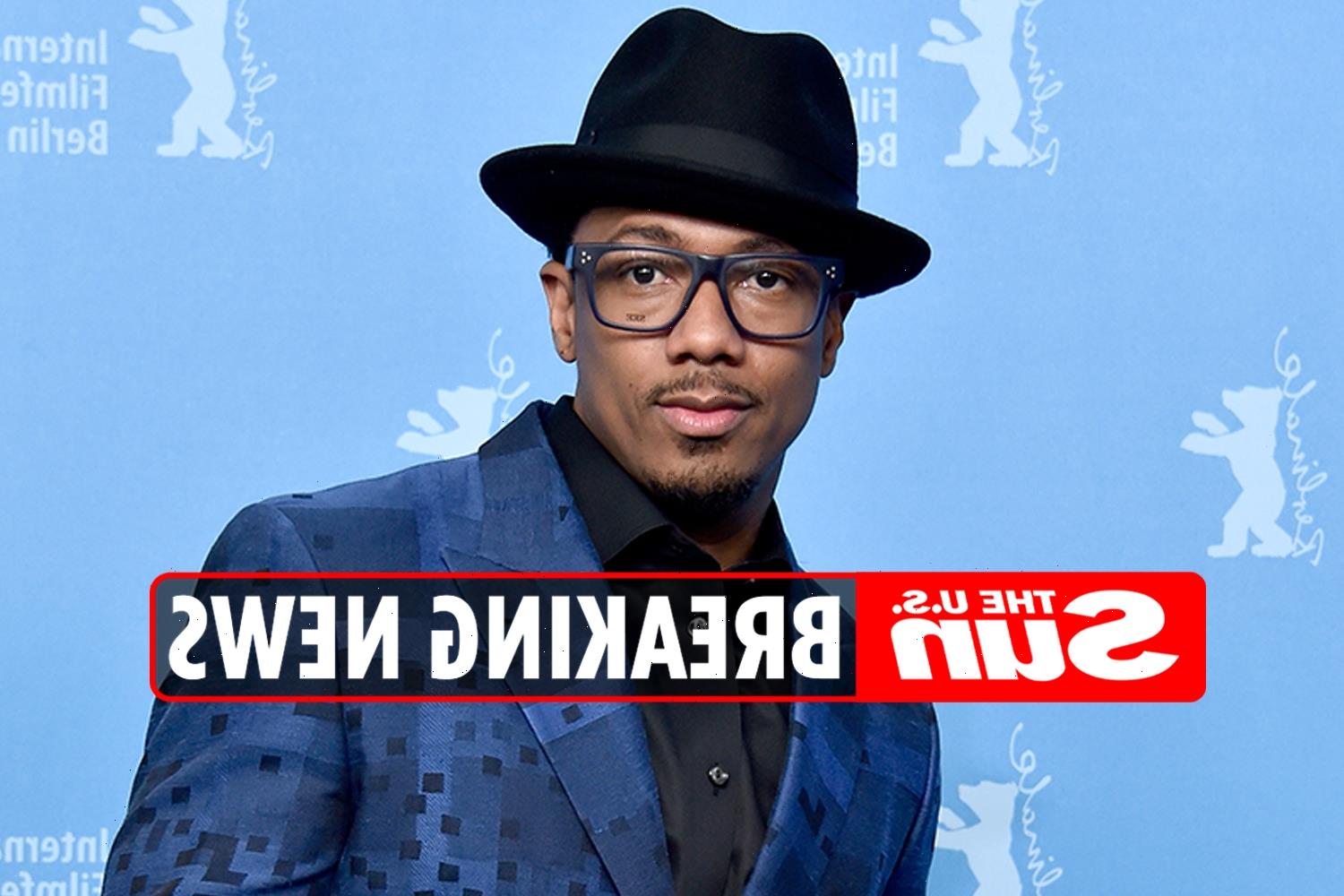