The Kay Mellor drama explored the lives of several members of a slimming club in Leeds. 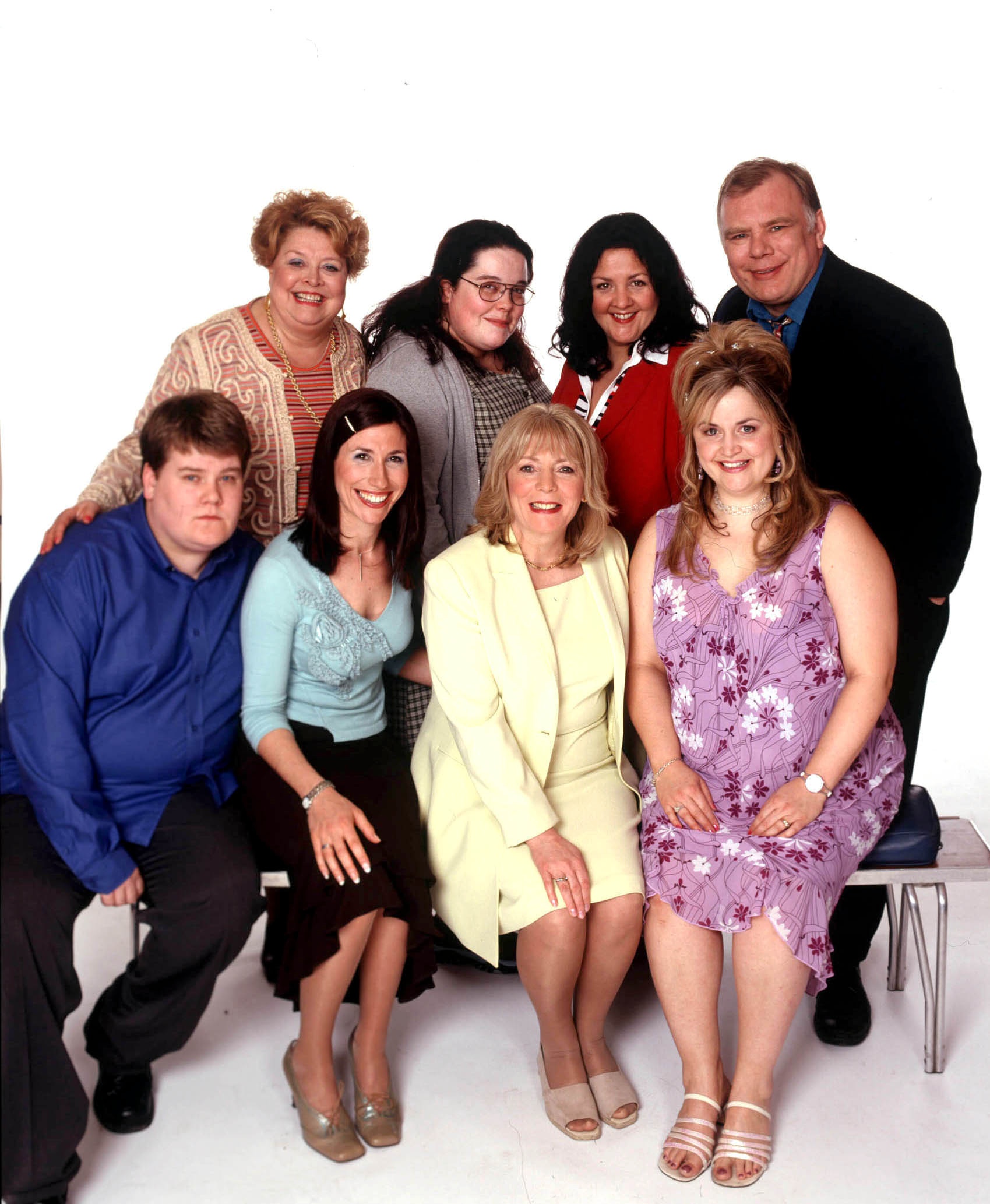 Many of its stars are still on our screens today, here's what they have been up to. 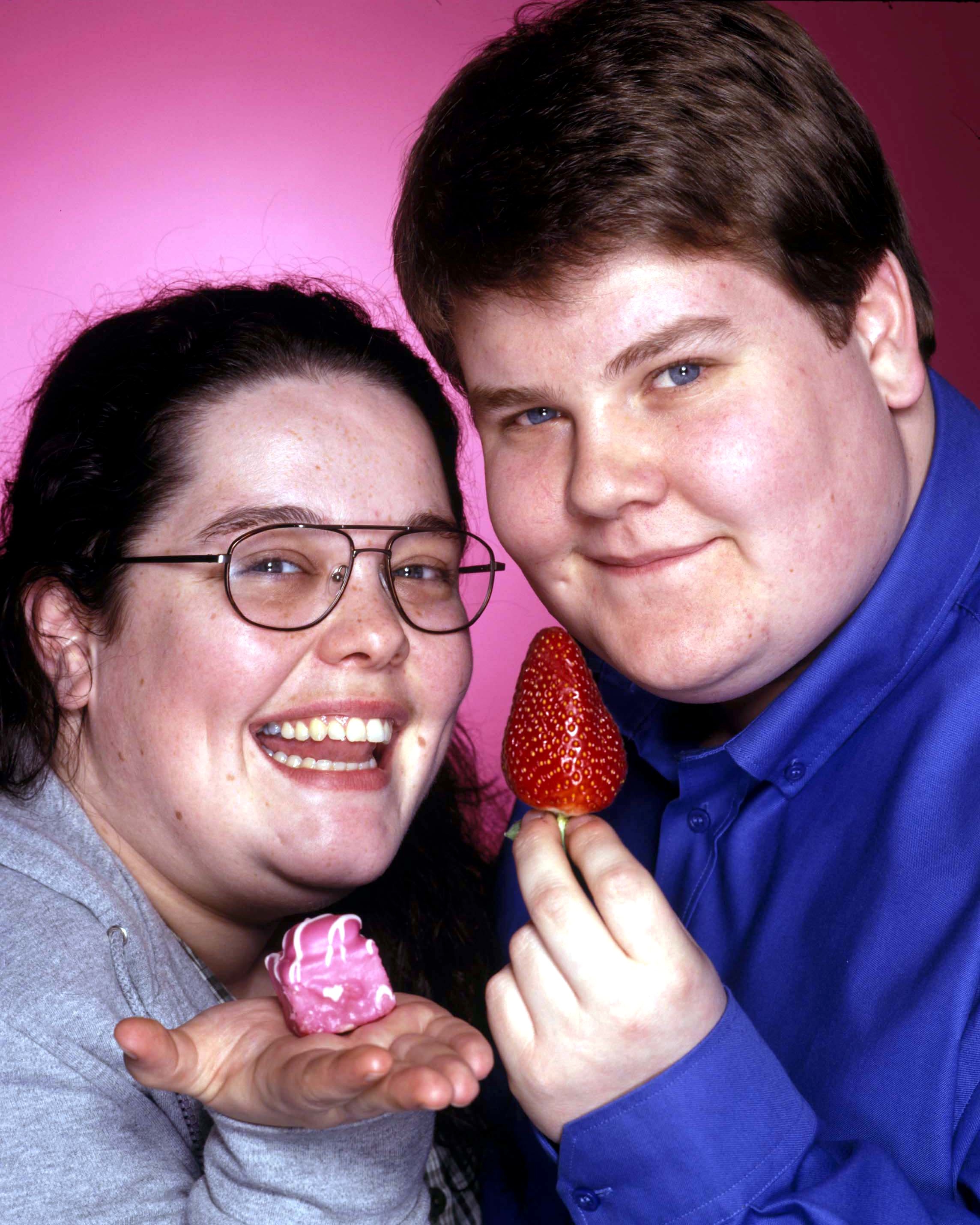 James, 42, has gone on to have a hugely successful career after winning the nation's hearts as Jamie Rymer.

James teamed up with Fat Friends co-star Ruth Jones to write and star in hit comedy, Gavin & Stacey as well as receiving critical acclaim on the stage for his work in One Man, Two Guvnors on the West End.

He has also appeared in a number of Hollywood movies including Into the Woods, Cats and Peter Rabbit.

In 2015, he was unveiled as the new host of US chat show, The Late Late Show, interviewing A-list celebrities and creating iconic segments like Carpool Karaoke. 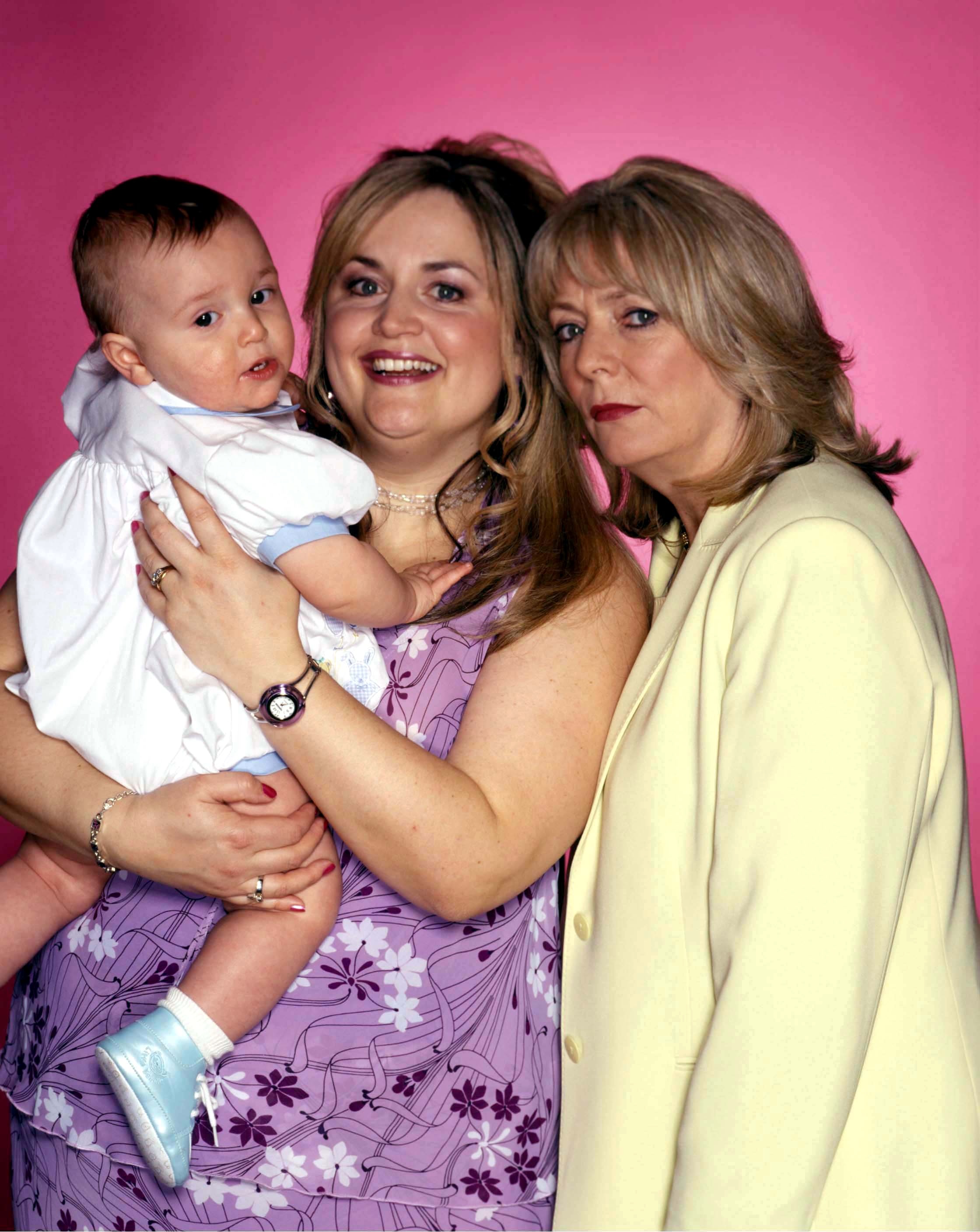 Ruth, 54, played Kelly Chadwick on the show and faced many obstacles in her weight loss journey, especially as she worked in a fish and chip shop.

The show went on to win a BAFTA and was voted the 17th greatest sitcom in a Radio Times poll.

Ruth has also starred in Little Britain, Saxondale and Stella, for which she received a BAFTA nomination for Best Female Comedy Performance. 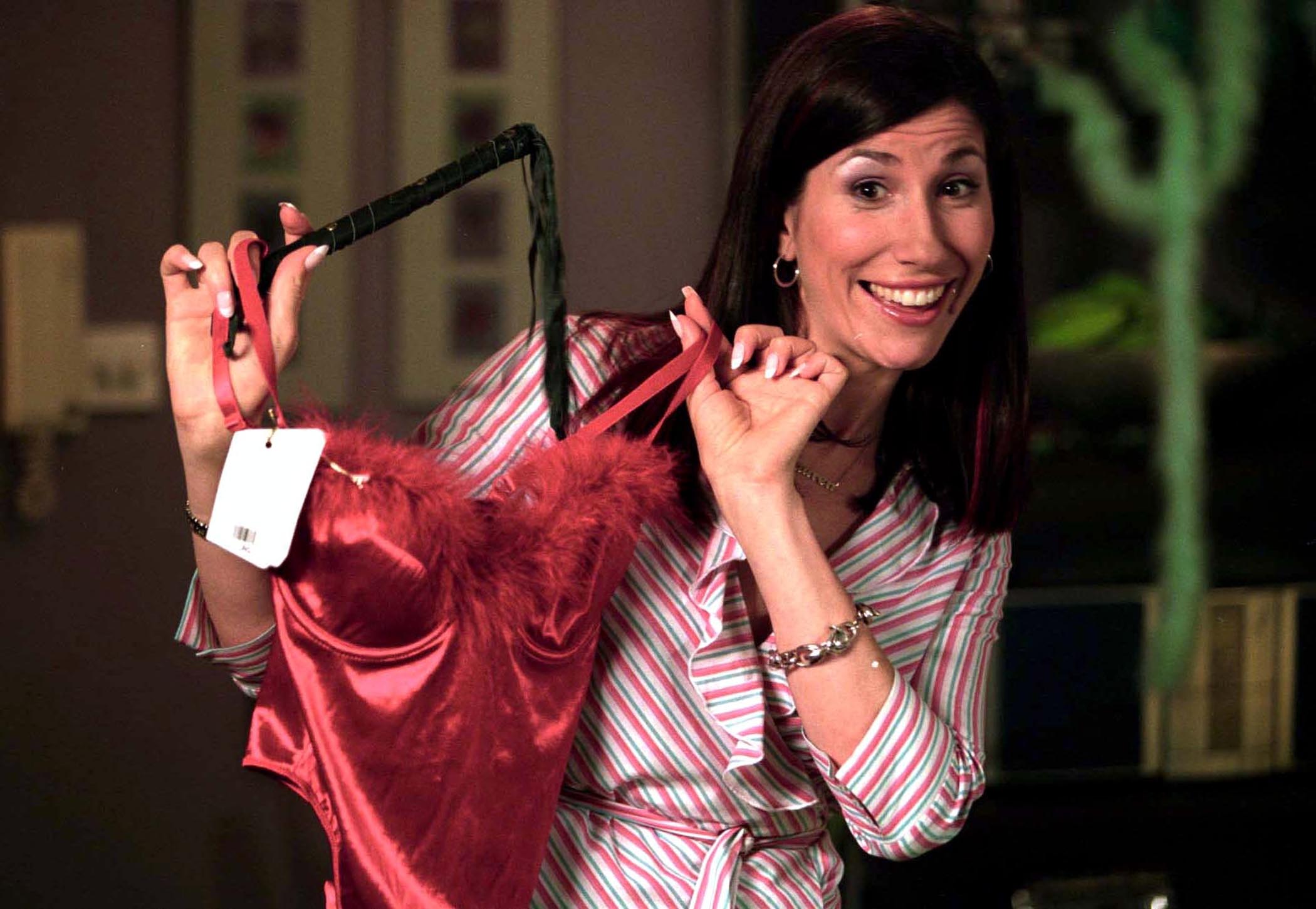 Gaynor, 49, played struggling actress Lauren Harris on the show, which was written by her mum Kay.

In real life Gaynor has had no such struggles with her career, starring in Playing the Field, Between the Sheets and most recently Emmerdale as Megan Macey.

Gaynor also has the honour of being the first winner of Dancing on Ice, having competed in the debut series in 2006 with pro partner Dan Whiston. 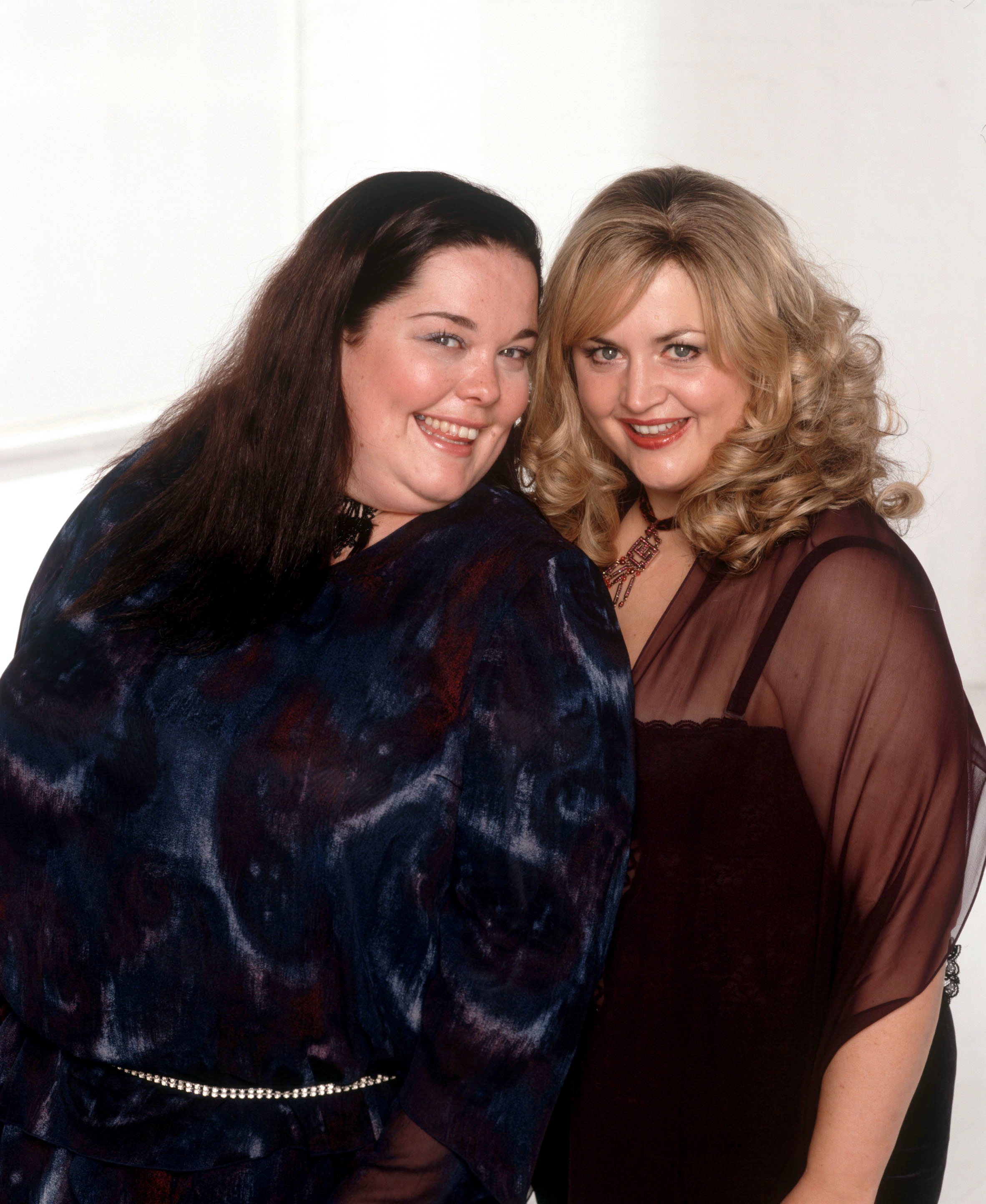 Lisa's character Rebecca Patterson had some of the most heart-wrenching scenes after she joined in series two as she tried to overcome years of bullying.

Lisa had already rose to fame as Mandy Dingle in Emmerdale, a role she returned to in 2019. after roles in shows including Three Girls.

She has also been a regular fixture on the Loose Women panel and appeared on the 10th series of Strictly Come Dancing. 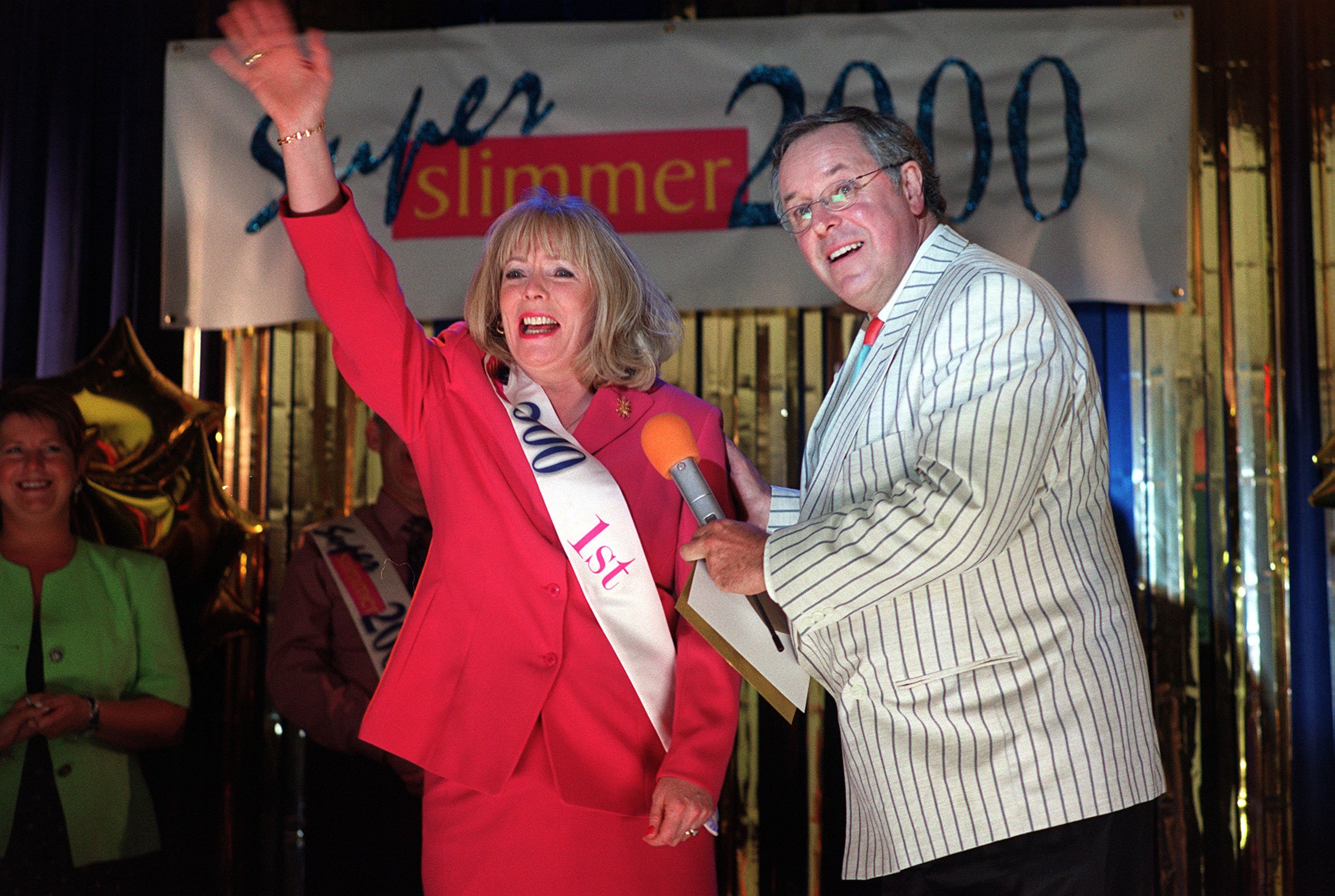 Alison, 74, played Betty Simpson in Fat Friends, a role which landed her a BAFTA nomination for Best Actress.

Alison has had a hugely successful career both on TV, radio and film, however she is possibly best known for playing Pam in Gavin & Stacey alongside Fat Friends co-stars Ruth and James.

Alison's most recent roles have included Hold the Sunset with John Cleese and Life. 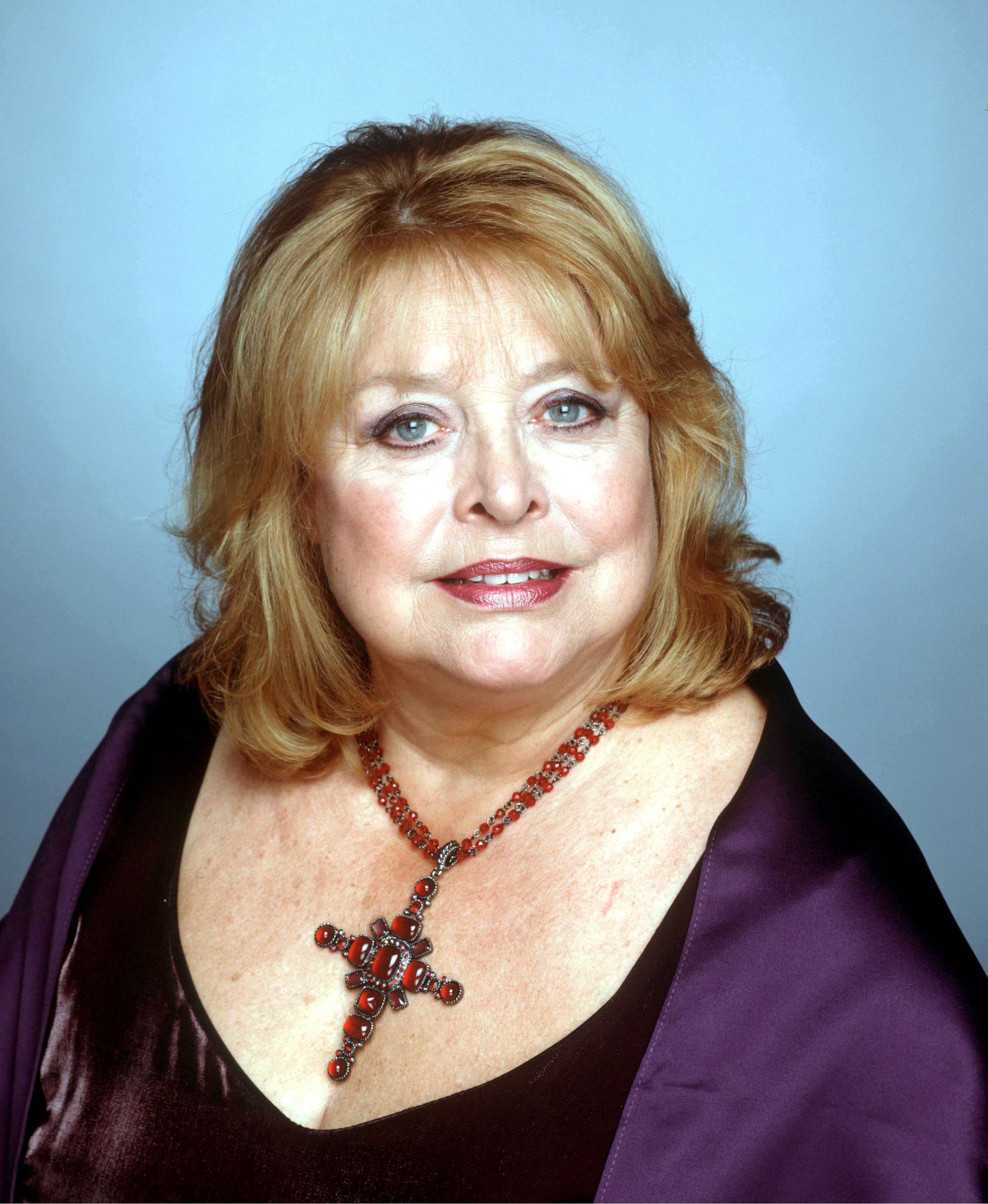 Before joining the show, Lynda, 81, had already won the hearts of many TV viewers thanks to her role as Auntie Mabel in children's TV series Come Outside and as Nurse Gladys in Open All Hours.

After Fat Friends, Lynda played Linda Clarke in EastEnders from 2008 to 2009 before returning in 2016 and also resumed her role as Nurse Gladys in comedy sequel, Still Open All Hours. 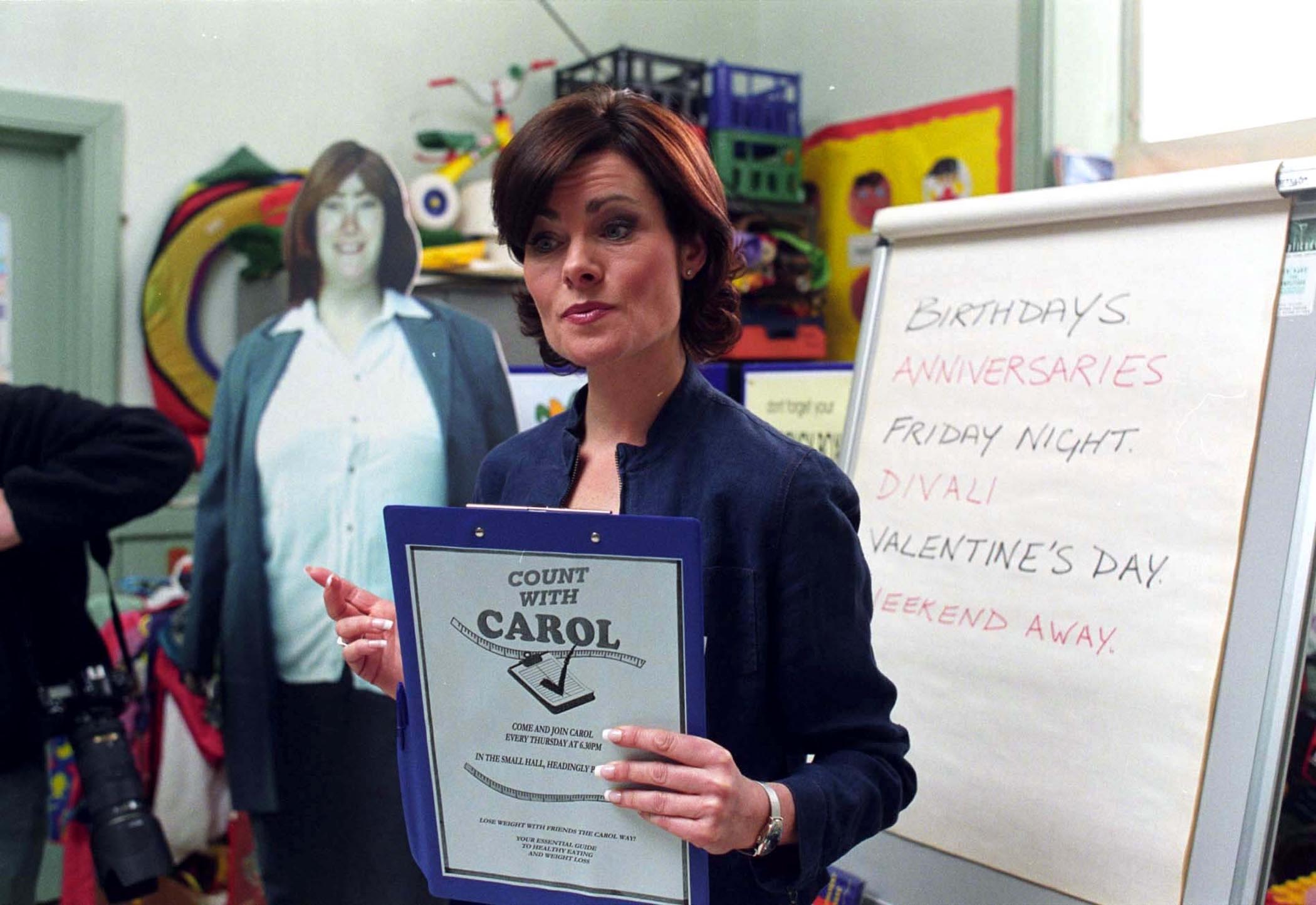 After the show, Janet landed a role in Doctors as Dr. Elaine Cassidy and has also appeared in The Chase and Broadchurch. 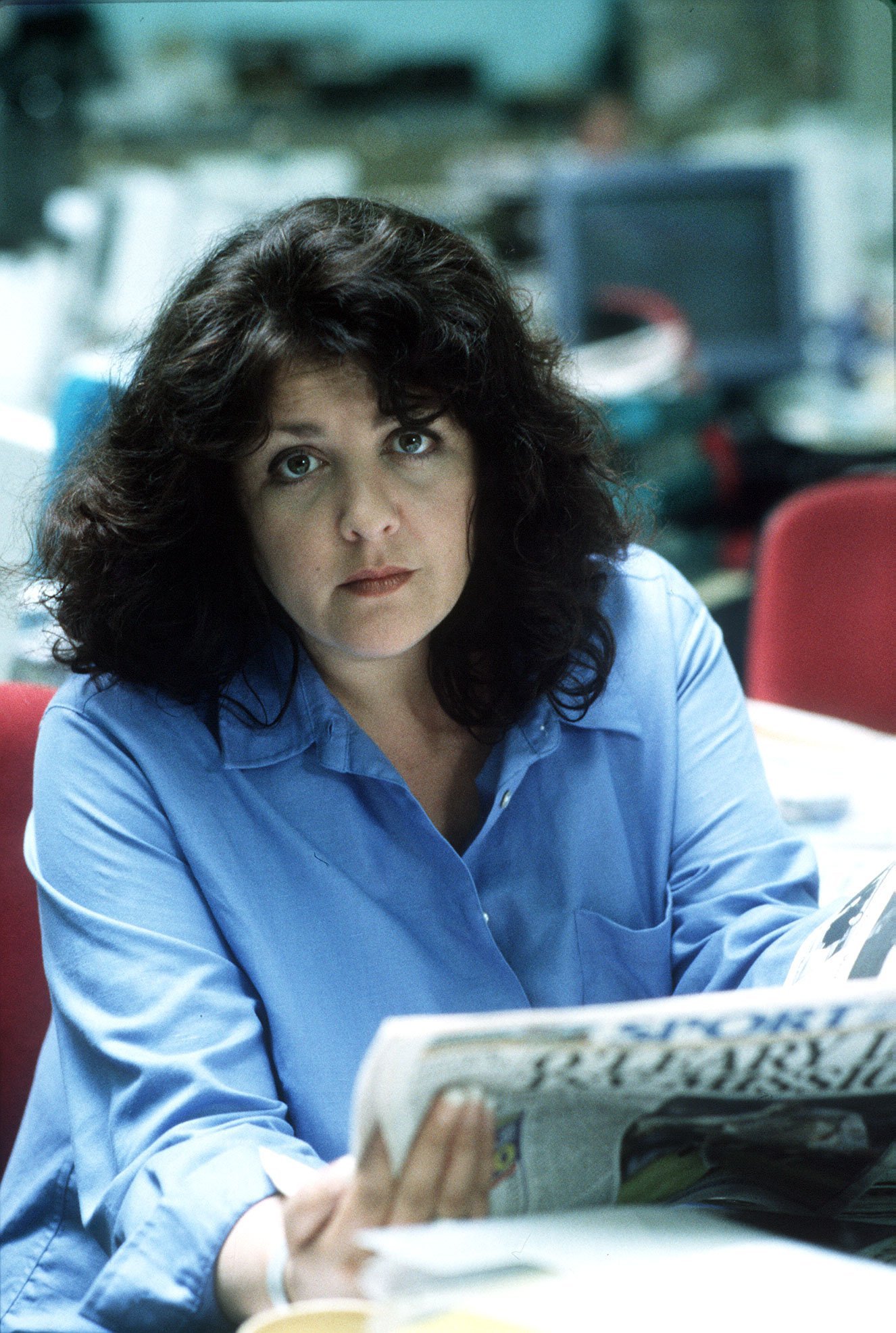 Kathryn played Val Lorrimer in the first to series of Fat Friends before moving on to Coronation Street where she played Angela Harris until 2005.

She has also appeared in Waterloo Road, The Royal and Drop Dead Gorgeous. 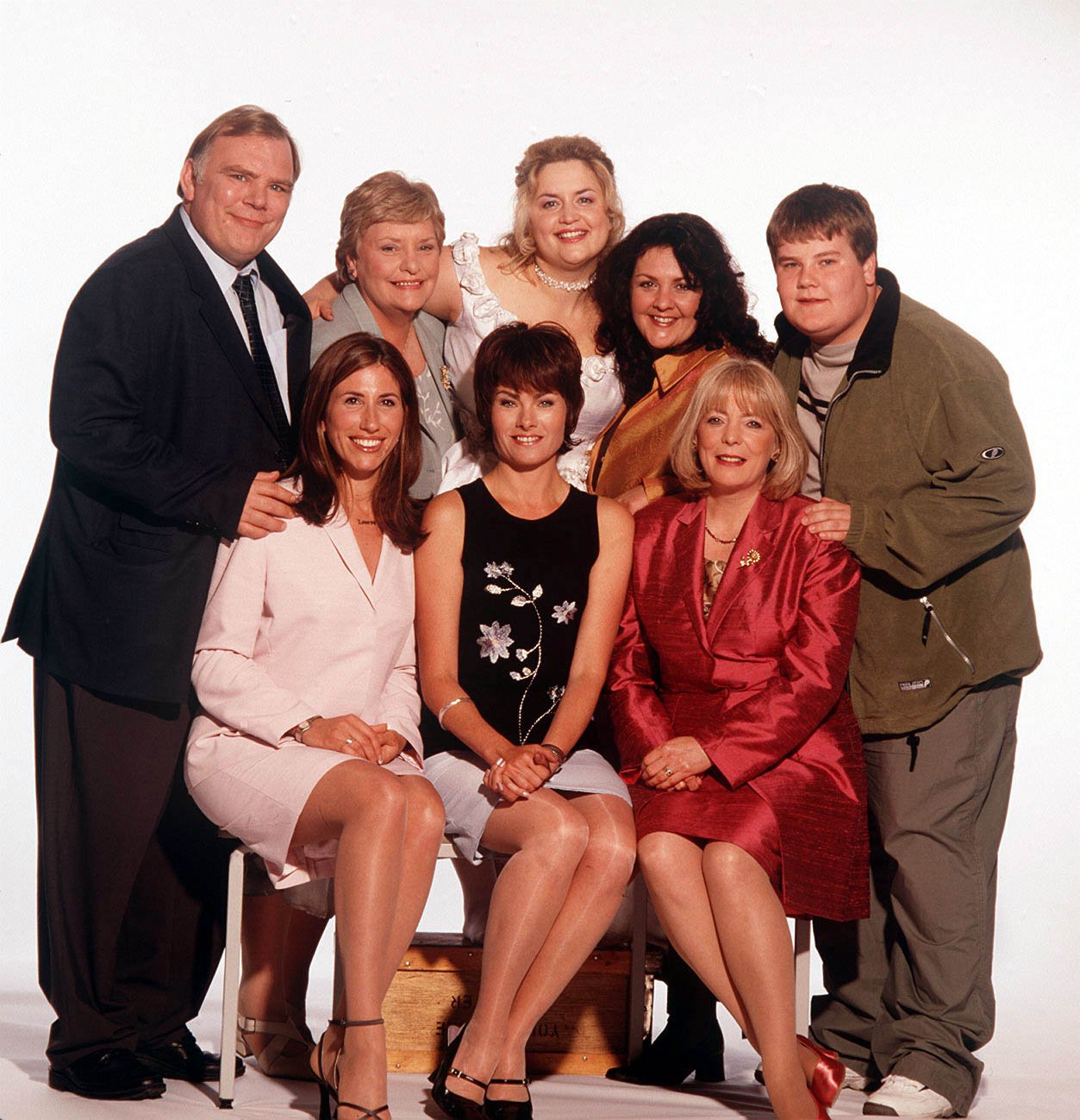 Richard played Alan Ashburn for 14 episodes of Fat Friends but was a fan favourite.

Since the show, he has lent his voice to a number of shows, most notably Peppa Pig, where he voices Daddy Pig.

He has also appeared in BBC One comedy-drama Common as Muck.

Tags: Cast:, fat, friends, OF, THE, Where
Recent Posts