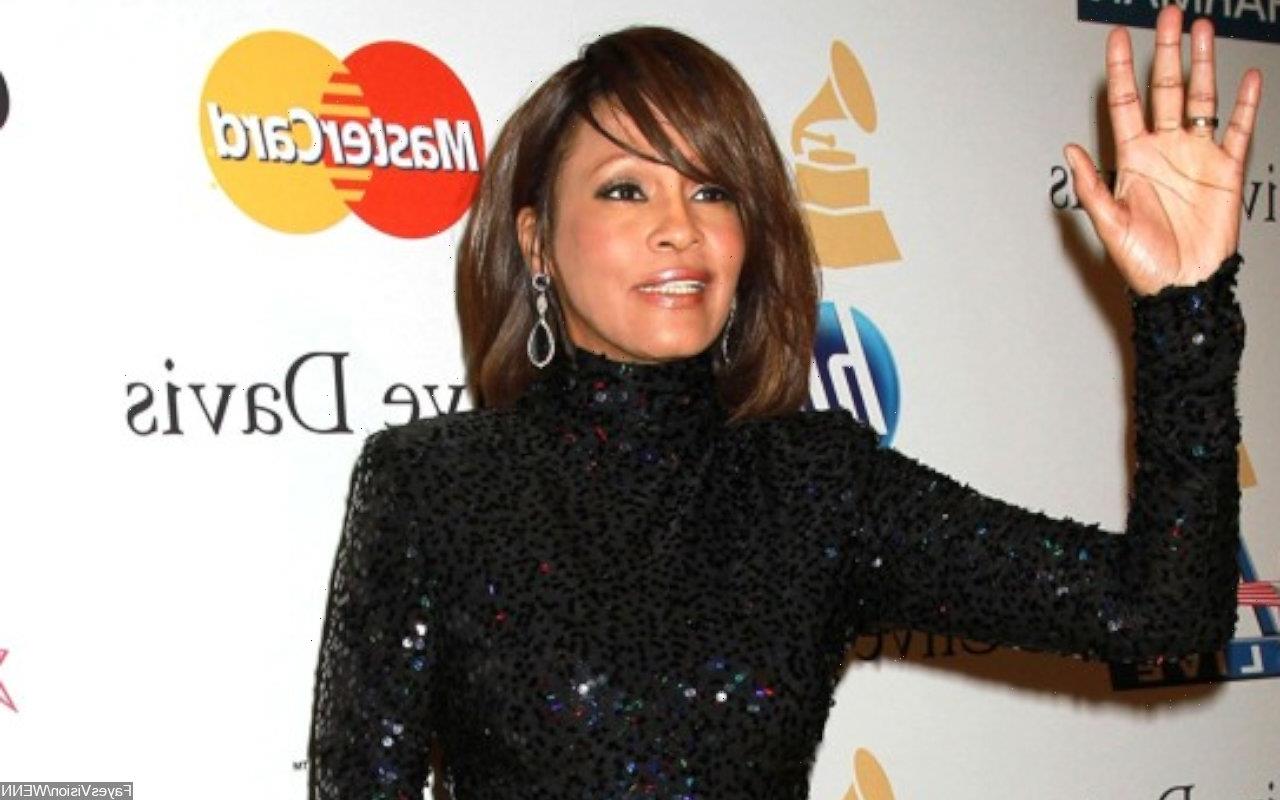 The upcoming true-story movie titled ‘I Wanna Dance With Somebody’ is now going to be helmed by Kasi Lemmons after Stella Meghie left due to creative differences.

AceShowbiz -Filmmaker Kasi Lemmons has signed on to direct the Whitney Houston biopic “I Wanna Dance With Somebody“.

Lemmons, whose previous films include 2019’s “Harriet“, is taking over the director’s chair from Stella Meghie, who left the project over creative differences, according to Deadline.

“Early in my writing career I developed two projects for Whitney and I had the opportunity to meet her. She was a tremendous, incomparable artist and her story is as awe-inspiring as it is tragic. I feel privileged to be part of bringing her life story and music to the audience,” Lemmons told Deadline.

“Master of None” star Naomi Ackie, who will play the late superstar, said, “Preparing to play Whitney Houston has been an incredible experience. I’ve learnt so much more about her and myself than I could have imagined. I’m so excited to get on that film set and honour her legacy! With Kasi on board, I know we can create something truly wonderful.”

Meanwhile, the film’s producer Clive Davis, the legendary record executive who first discovered Whitney in 1983 and worked with her throughout her career, has shared his own statement.

“Properly telling the honest, ‘no-holds-barred’ story of Whitney Houston is an exceptional responsibility,” he wrote. “Kasi Lemmons not only brings a highly-acclaimed, award-winning track record but possesses a clear understanding of Whitney as the matchless icon who triumphed musically while valiantly struggling with addiction.” 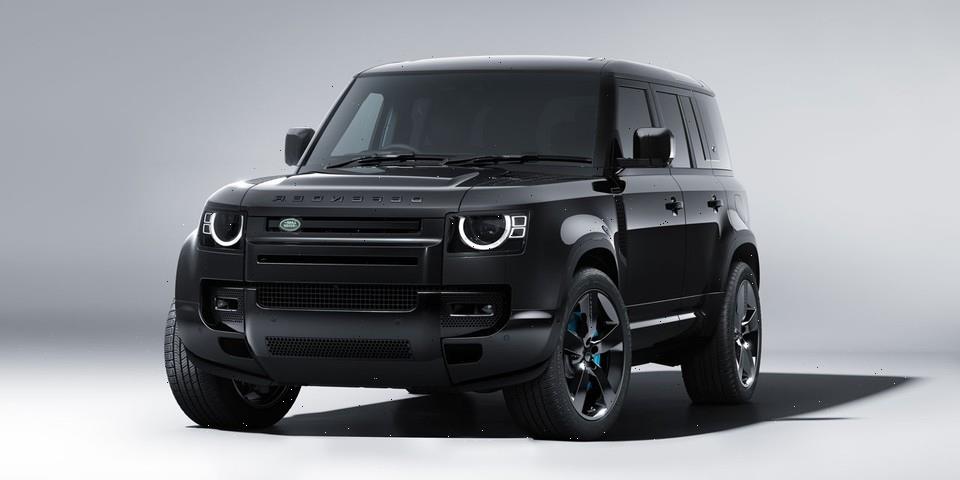 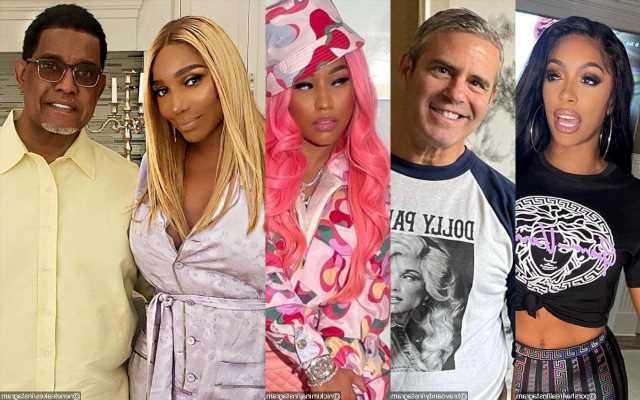