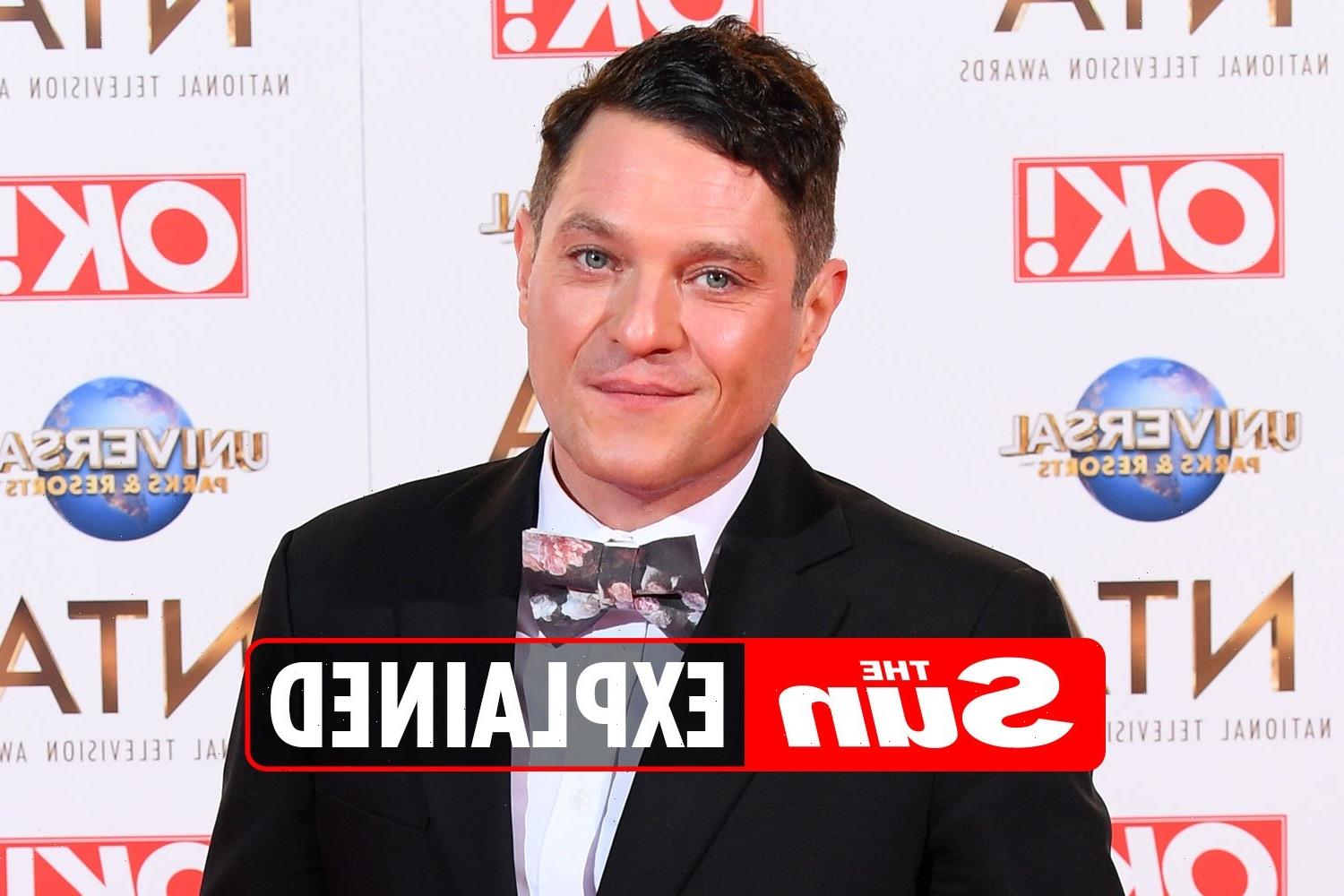 From big TV breakthroughs, to BFF breakups, here's everything you need to know about the actor. 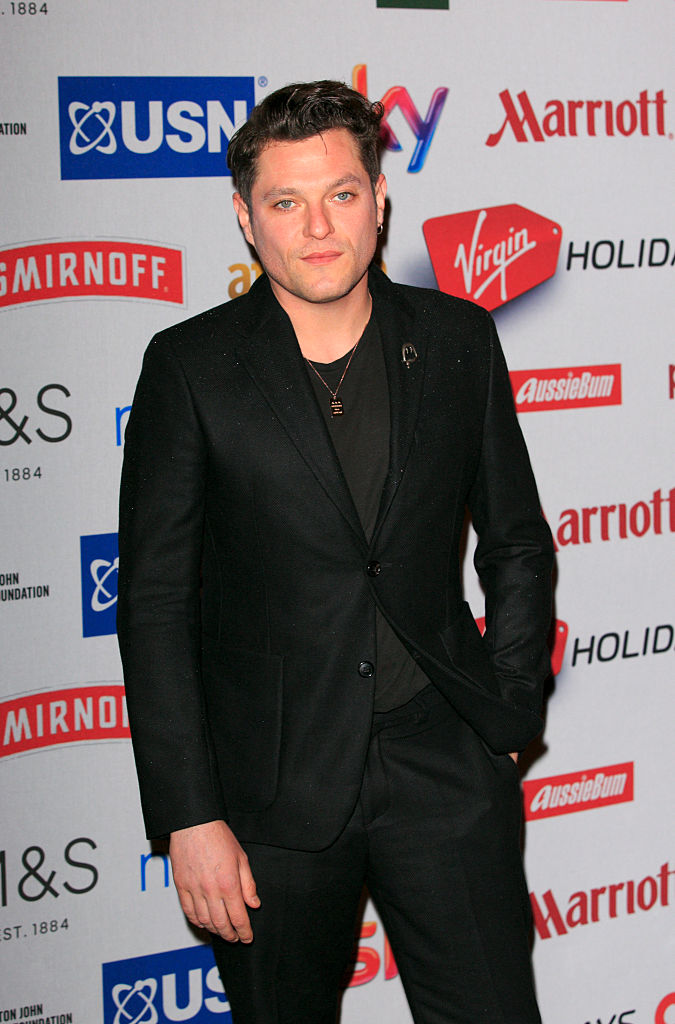 Born on September 6, 1979, in Burton Joyce, Nottinghamshire, Mathew is a 43-year-old actor, comedian and TV presenter.

He is best known as the main character, Gavin Shipman, in the double-Bafta-winning series, Gavin And Stacey.

Growing up, Mathew lived with his parents, Brian Horne and Glenis Reyonlds, and brother Daniel who has autism.

He studied A level performing arts at Southwell Minster School in Nottinghamshire, and then went on to get a degree in drama from the University of Manchester.

Mathew and his 27-year-old fashion designer girlfriend, Celina Bassili, have just married in Norway, where his girlfriend originates from.

The couple shared a sweet photo together on Celina’s Instagram which shows them embracing each other on the large acres of grounds at the Oslo mansion where they had their ceremony.

Mathew's romance with his now-wife came shortly after he was involved in a serious accident.

In 2018, the star was clipped by a train on a pedestrian crossing.

Although he was thrown backwards, the BBC star didn't require any hospital treatments.

During the time of his accident, Mathew was mourning the death of his mother which he described as "profoundly life-changing". 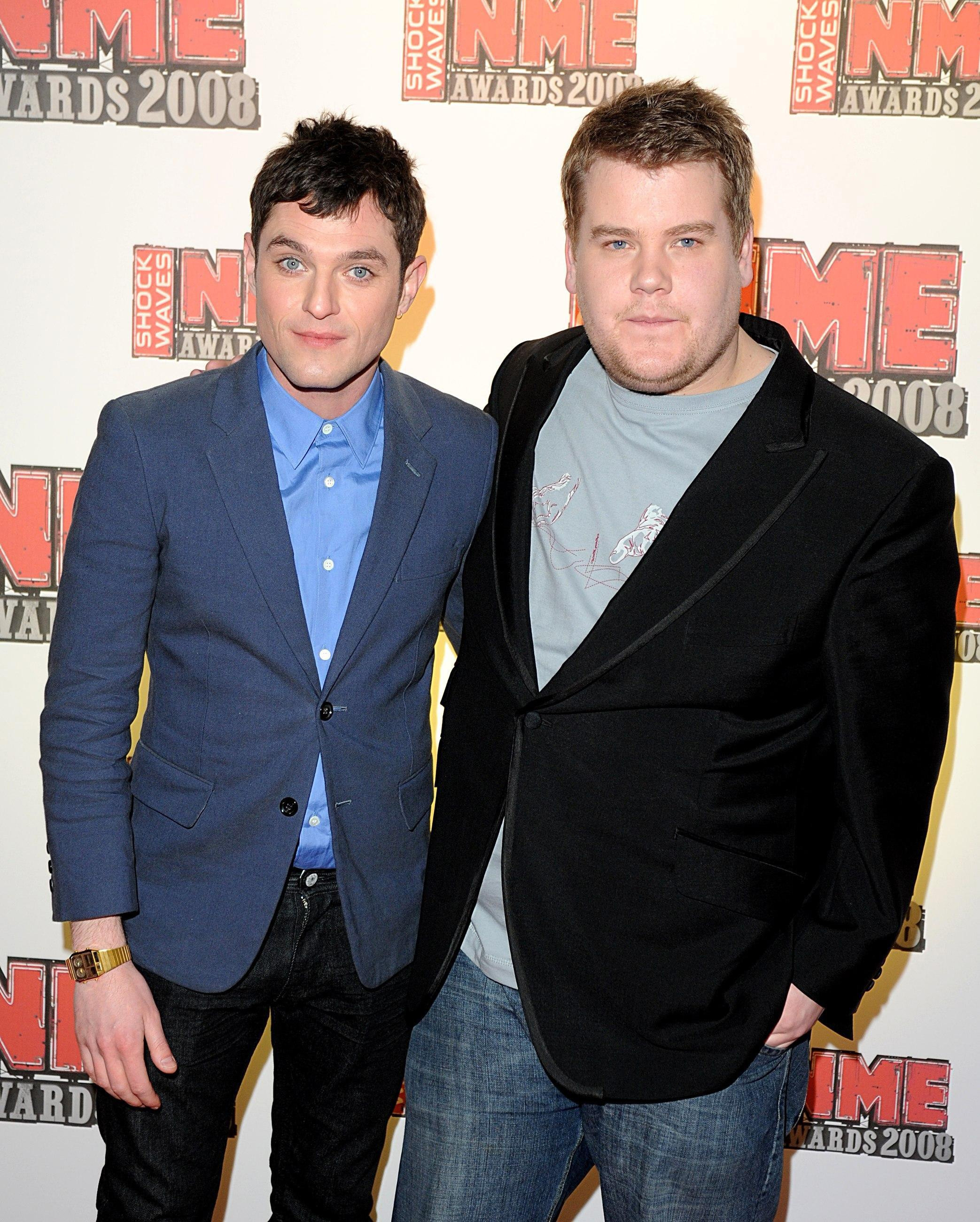 What other shows has Mathew Horne starred in?

Although the star is best known from Gavin And Stacey, he has also acted in numerous other things, including comedy programmes such as The Catherine Tate Show and Horne And Corden.

Here's where else you may have seen him:

Why did Mathew Horne and James Corden fall out?

Both famously known for playing Smithy and Gavin on the BBC show, the pair were also a double act off screens.

In the height of the sitcom’s fame, the pair were often seen attending showbiz parties, premieres and also working on other acting projects together.

Suddenly, the pair began separating themselves from each other and would barely mention anything about their friendship.

James previously opened up about his friendship with Mathew on the Piers Morgan’s Life stories show, explaining: "We never fell out, it was never that… We had such an intense love for each other.

“If I have one regret it's that we rushed those things. We were riding this amazing wave and when it stops, the people you anchor to are the people you've known the longest."

Mathew declined speaking on the show, but in an interview with The Sunday Post, he explained: "The truth is that there was never any rift and everything is fine.

“James and I have always been friends and we always will be.”

Next post School custodian who walked to work shocked as teachers surprise him with a car: ‘This is mind blowing’
Related News
Lifestyle
Recent Posts