JACK Tweed become a widower at the age of 21 following the death of his famous wife, Jade Goody, who died from cervical cancer a decade ago.

In the last ten years the Essex lad has transformed his life after some run-ins with the law. Here's what we know about him… 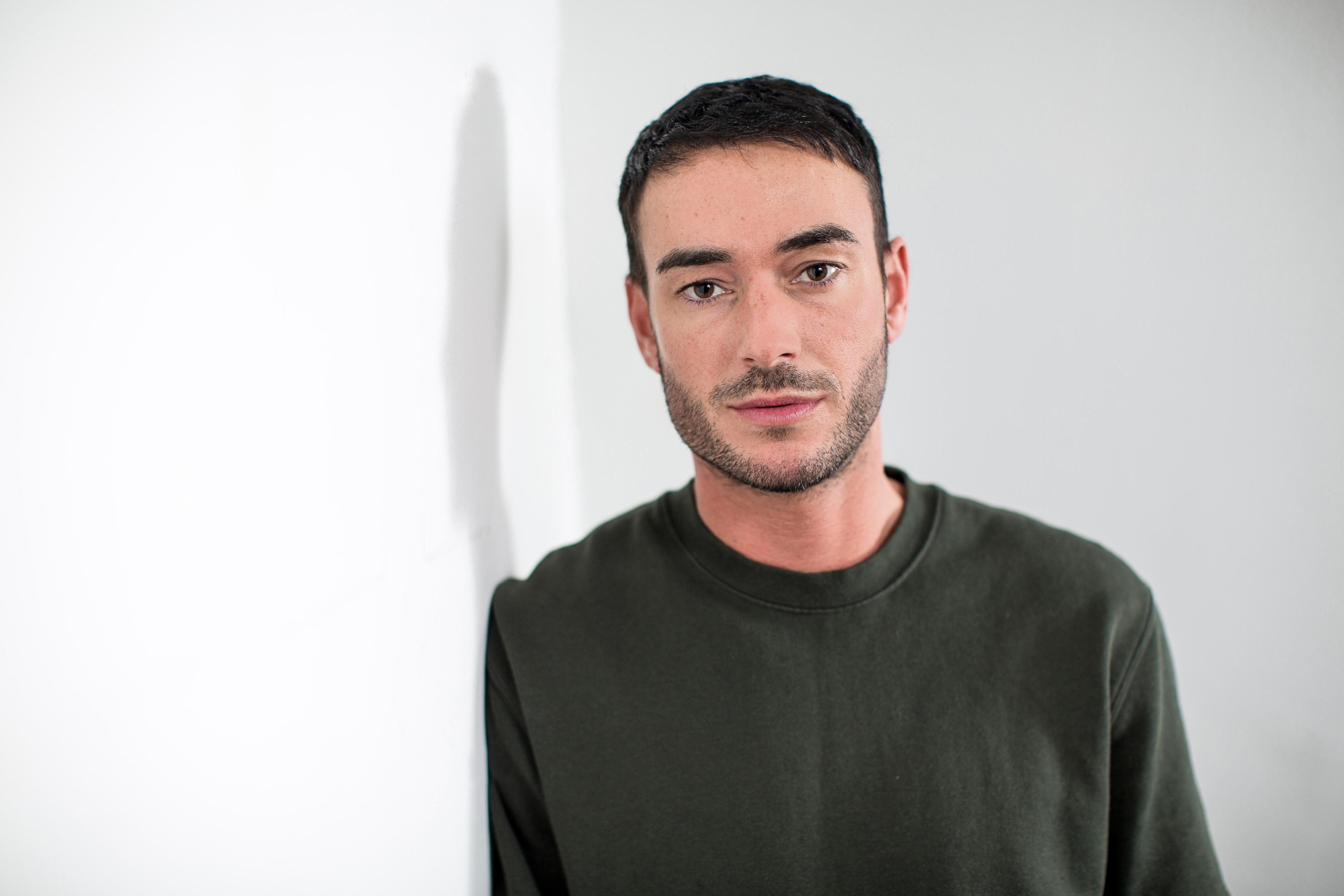 As part of his 2006 sentence for assault, Jack was released on January 27, 2009, but was ordered to have a curfew as well as electric monitoring.

But for the celebrations he was exempted from his curfew between February 22-23.

The newlyweds gave OK! magazine exclusive photographic rights to the wedding in a £700,000 deal. 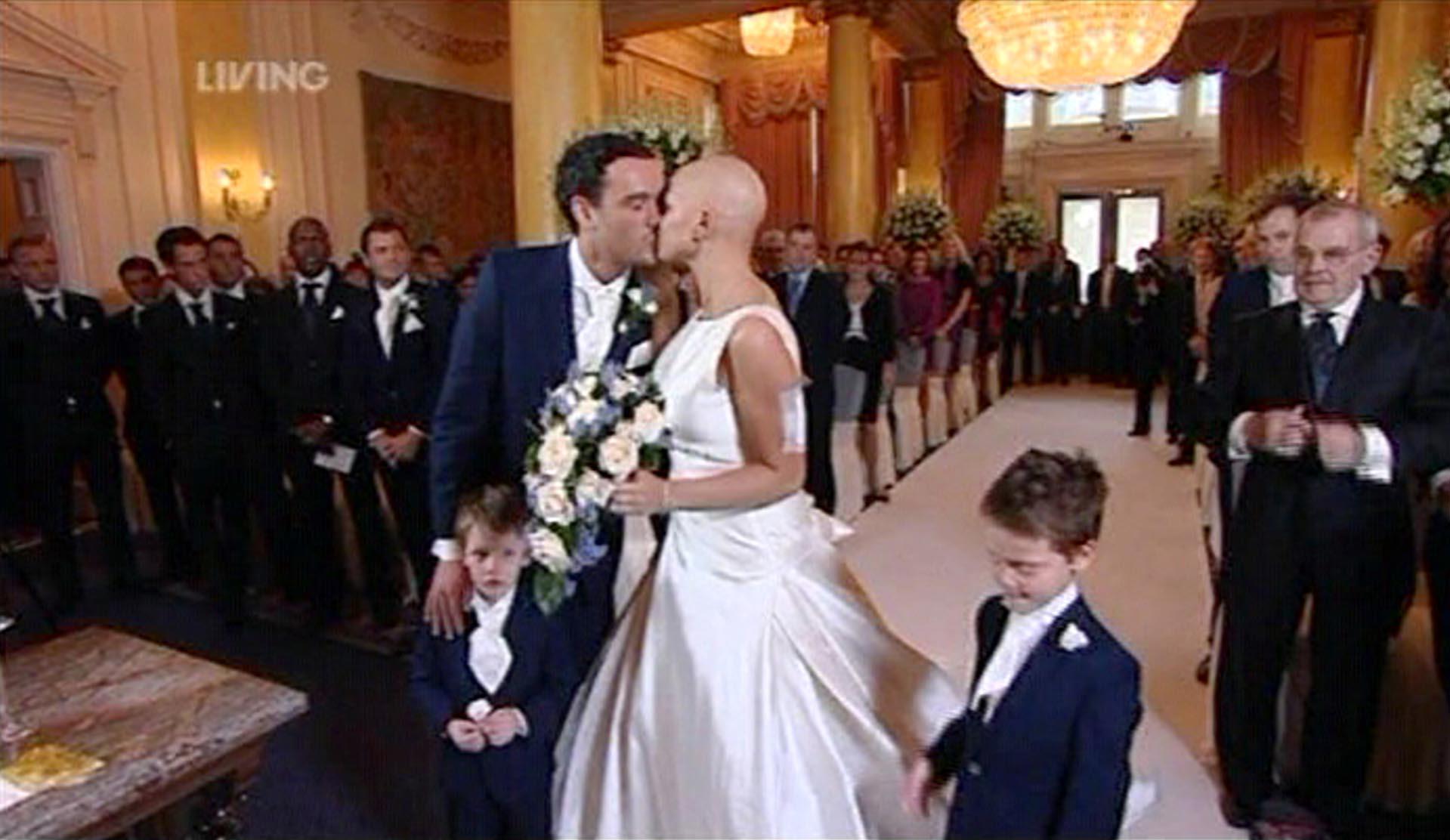 Jack became recognised in the British press when he appeared with Jade on Celebrity Big Brother in the summer of 2007.

Their rocky relationship was regularly reported in national newspapers and magazines.

The couple lived together in Essex with her two sons – Bobby and Freddie – from her relationship with Jeff Brazier.

They eventually got hitched just one month before she passed away from cervical cancer on March 22, 2009, at the age of 27.

Jack Tweed is the widow of the late Big Brother star Jade Goody.

Jack served six months of an 18-month sentence for assaulting a 16-year-old boy in 2006.

In March 2009, he was convicted of common assault for attacking a taxi driver the previous year and was sentenced to 12 weeks imprisonment until his release on May 29.

But Jack, who was born on June 9, 1987, in Waltham Forest, has since turned his life around and become a builder. 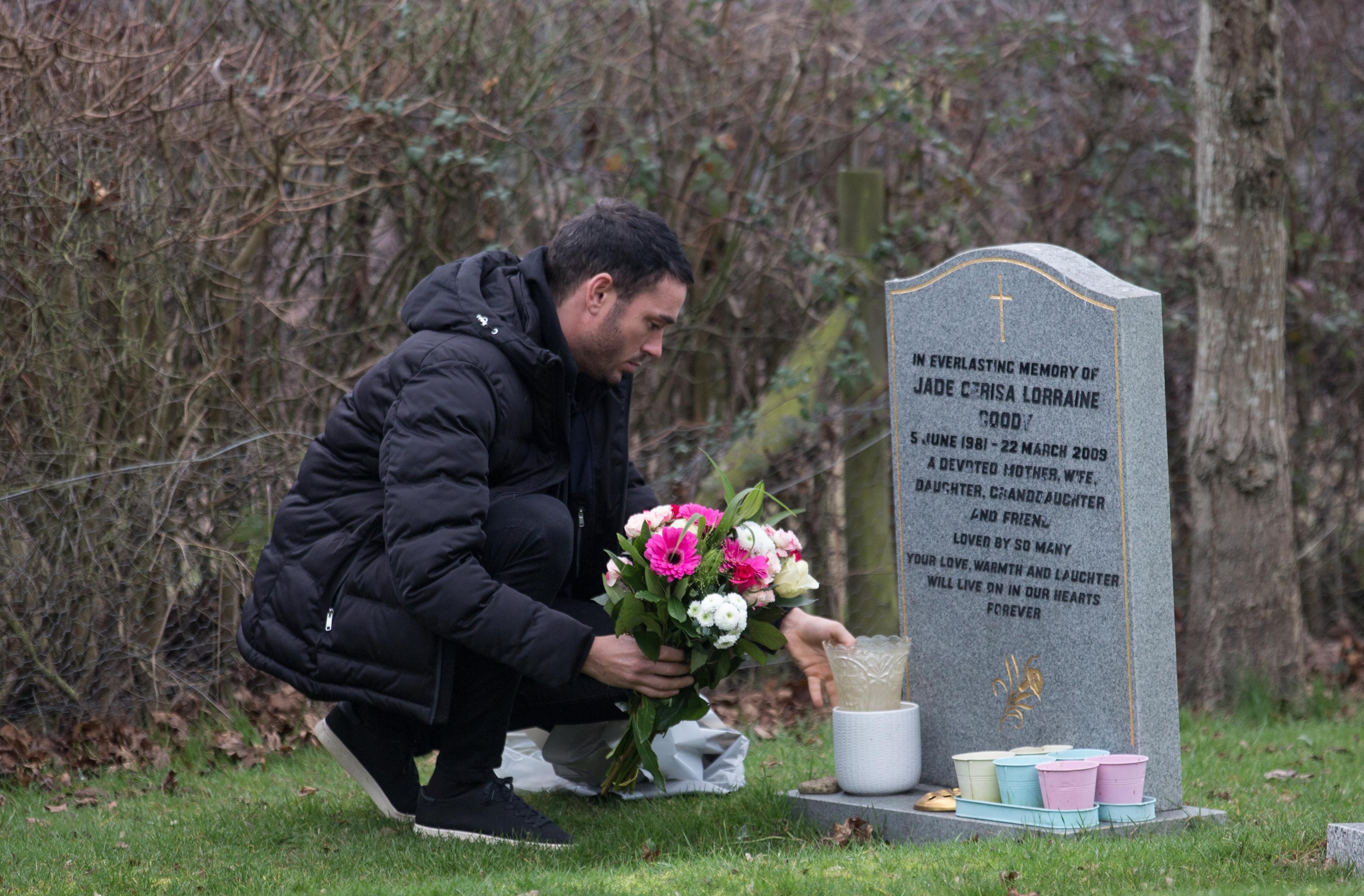 Is Jack Tweed still in contact with Jade's sons?

In March 2019, Jack revealed that Jeff allowed him to reunite with Jade's sons after apparently only seeing them once since her death.

Speaking about their relationship after Jade's death, he admitted Jeff was right to restrict access back in 2009 he told OK! Magazine: "Jeff stopped me from seeing the boys.

"At that time, I was getting into trouble and I was off the rails – so Jeff was probably right to do that."

Jack added: "Now he’s seen I’ve sorted myself out, so he got in touch and said the boys had been asking about me.

"They came around to mine for tea and Jeff was there so it felt like an awkward first date!"

Who is Jack Tweed dating now?

In January 2019 Jack gave an exclusive interview to The Sun, as he marked a decade since Jade died, revealing that he's single.

He told us he would "love" his own kids but questions whether he will because: “It just doesn’t come into my head because who would I have a kid with?”

The 31-year-old confessed that ten years after Jade's passing he still doesn't feel ready to move on:

“If I say it ruined my life, it’s like making it about me. I don’t like saying that, but it did."

During an appearance on Good Morning Britain on April 4, 2019 Jack opened up again about finding love.

Although he admitted he enjoys female company, he said he has struggled to have a relationship since Jade's death.

He said: “I lost Jade when I was 21. Am I meant to be single and lonely for the rest of my life?” 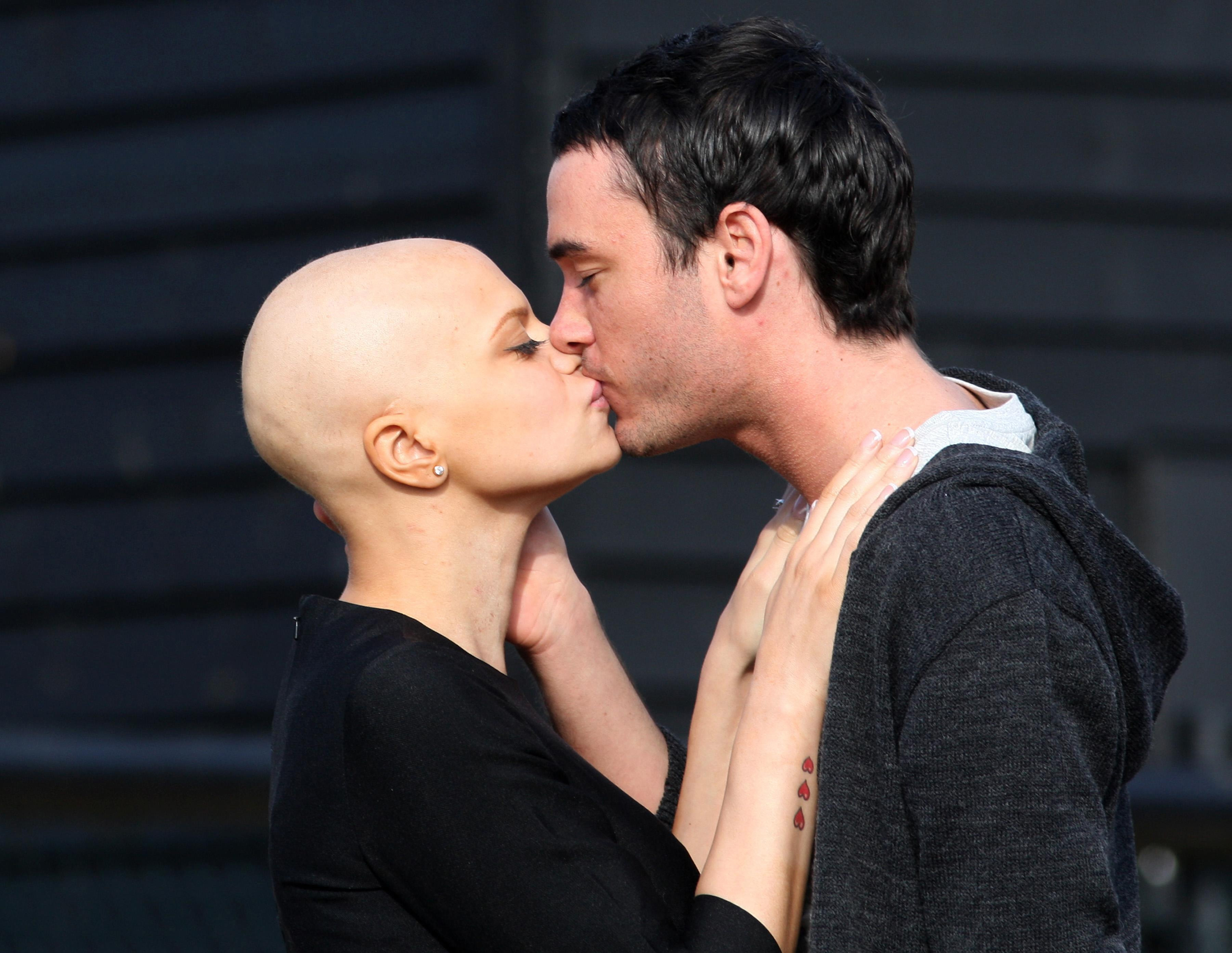 What is Jack Tweed doing nowadays?

After assault charges and convictions, Jack revealed he had cleaned up his act and become a builder in 2019.

Speaking to The Sun that year, he said: “The last four years she would have been proud because I’ve sorted myself out.

“To be honest it could have gone a lot worse. I could have ended up dead. So I’m proud of myself that I’ve got to how I am now.”

Jack Tweed and Mark Wright have know each other for many years, although it is not known when they first met.

The pair were often pictured together at showbiz events in 2010, following Mark's rise to fame on ITV2's The Only Way Is Essex.

But as Mark swapped reality TV for the US they appeared to see less and less of each other in the eight years that followed.

In 2018, the long-time friends reunited for a family trip to Majorca, with Mark sharing a picture of them both on his Instagram Story.

Captioning a snap of them, he wrote: "When they say from day, this is really from day one. @JackTweed_."