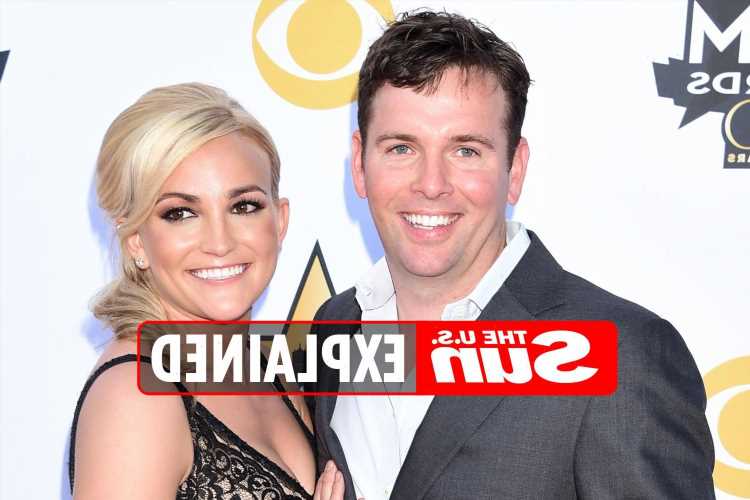 NICKELODEON star Jamie Lynn Spears left her child acting days behind her when she started a family.

Since 2014, the sister of Britney Spears has been married to Jamie Watson. 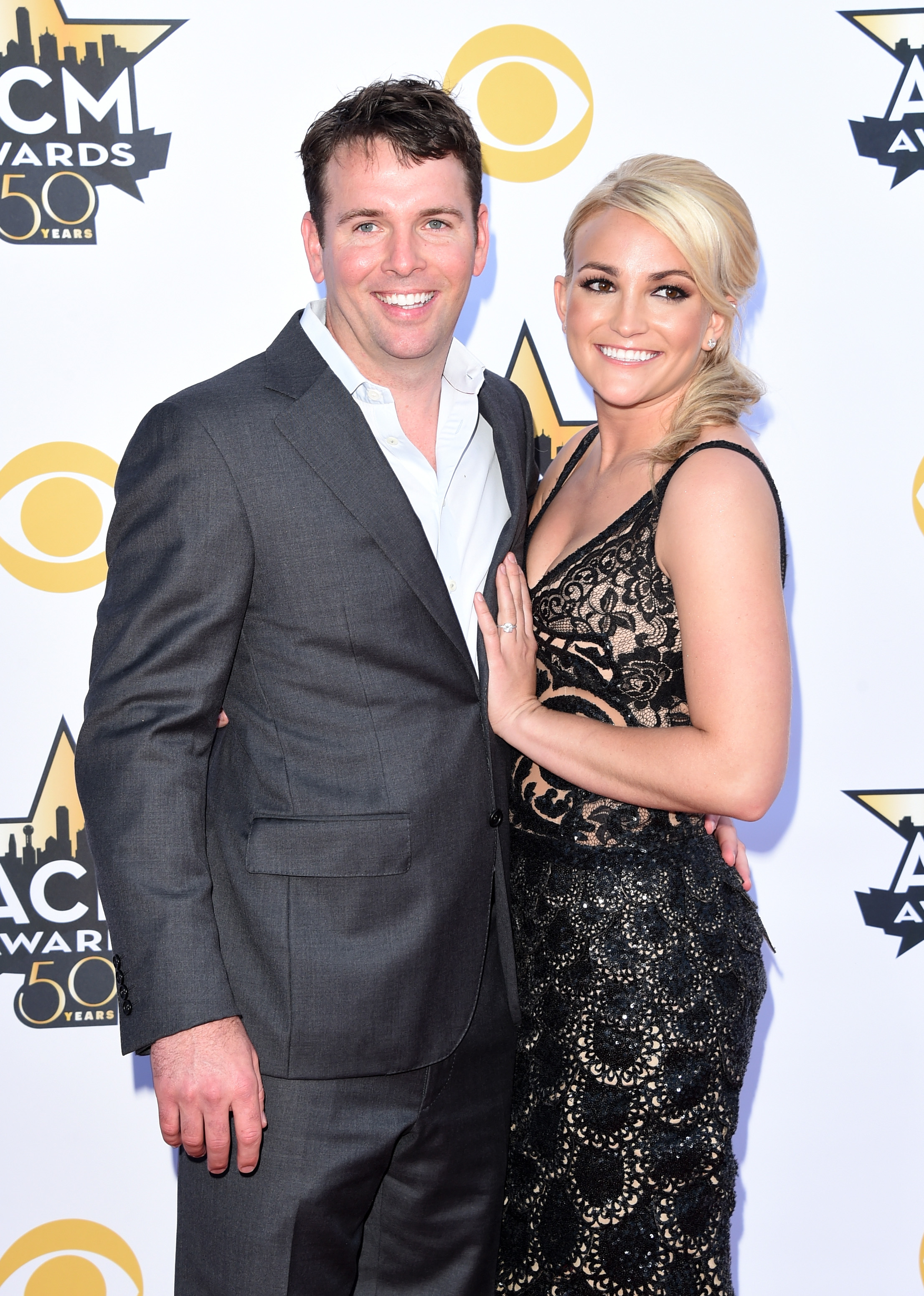 Watson, 39, is a Louisiana native who met Jamie Lynn, 30, back in 2010 following the split between her and her baby daddy, Casey Aldridge.

He currently runs a company that sells electronics to corporations.

In a TLC special, Jamie Lynn Spears: When the Lights Go Out, that aired back in 2016, Watson described himself as a "normal guy with a normal job."

He even admitted to not knowing who Spears was when they first met.

What did Jamie Watson say about his sister-in-law Britney Spears?

After Britney's emotional testimony at her conservatorship hearing on June 23, 2021, Watson spoke out in support of his sister-in-law.

"I can assure you her family loves her and wants the best for her," Watson said to the New York Post at the time.

"I wouldn’t be around people who weren’t. Who wouldn’t want to be in support of Britney?"

Her testimony was the first time in over 13 years that Britney spoke out in open court about the conservatorship that was put in place back in 2008.

Do Jamie Lynn Spears and Jamie Watson have children?

The couple has one daughter together: Ivey Joan Watson, three, who was born back in 2018.

"Ivey has brought us so much joy in these past 3 years, it was only fair that we had a celebration just for IVEY, with all of the things that fill her little spirit up with the same joy and love she shares with everyone around her," Spears said in an Instagram post celebrating Ivey's third birthday, back in April of 2021.

While the couple only shares one child together, Watson is also the stepfather to Spears' other child, Maddie Briann Aldridge, 13.

At the time, she was starring in the Nickelodeon series Zoey 101, which ended due to her pregnancy. 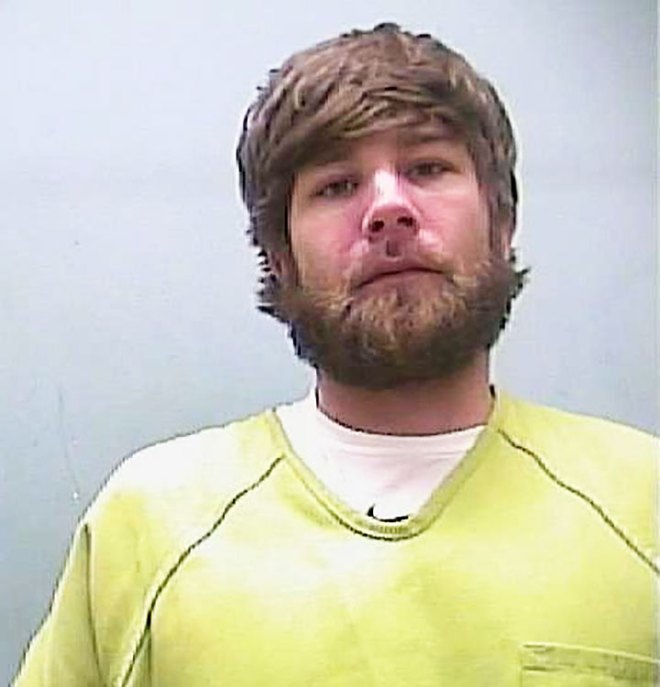 Following Ivey's birth in 2018, Spears spoke to People magazine about being a mom for a second time.

"As we all know, there was a lot of chaos around my last pregnancy," she said.

Spears added that the only thing different between Maddie and Ivey's pregnancies is the support system around her. 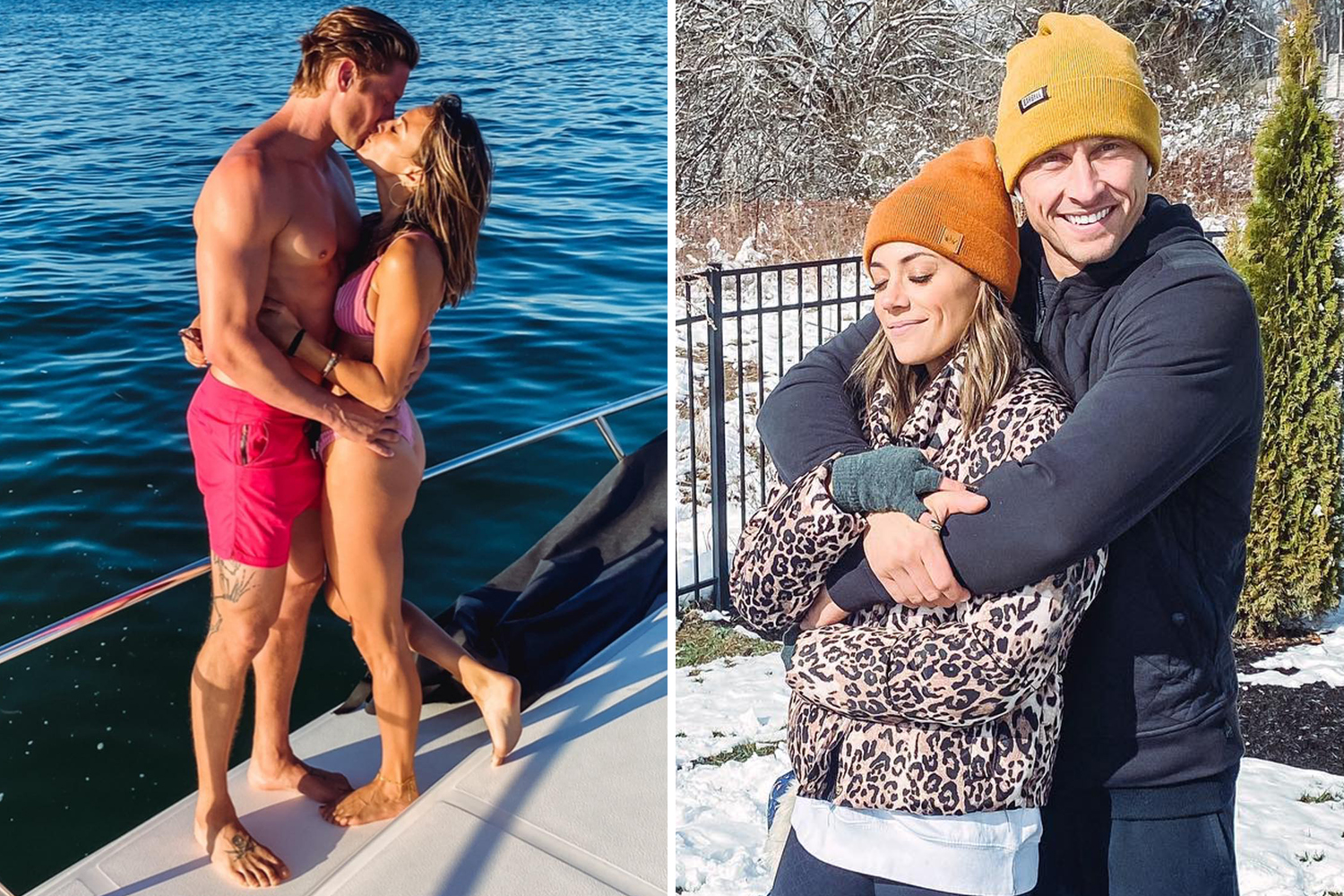 'LISTEN TO YOUR HEART' 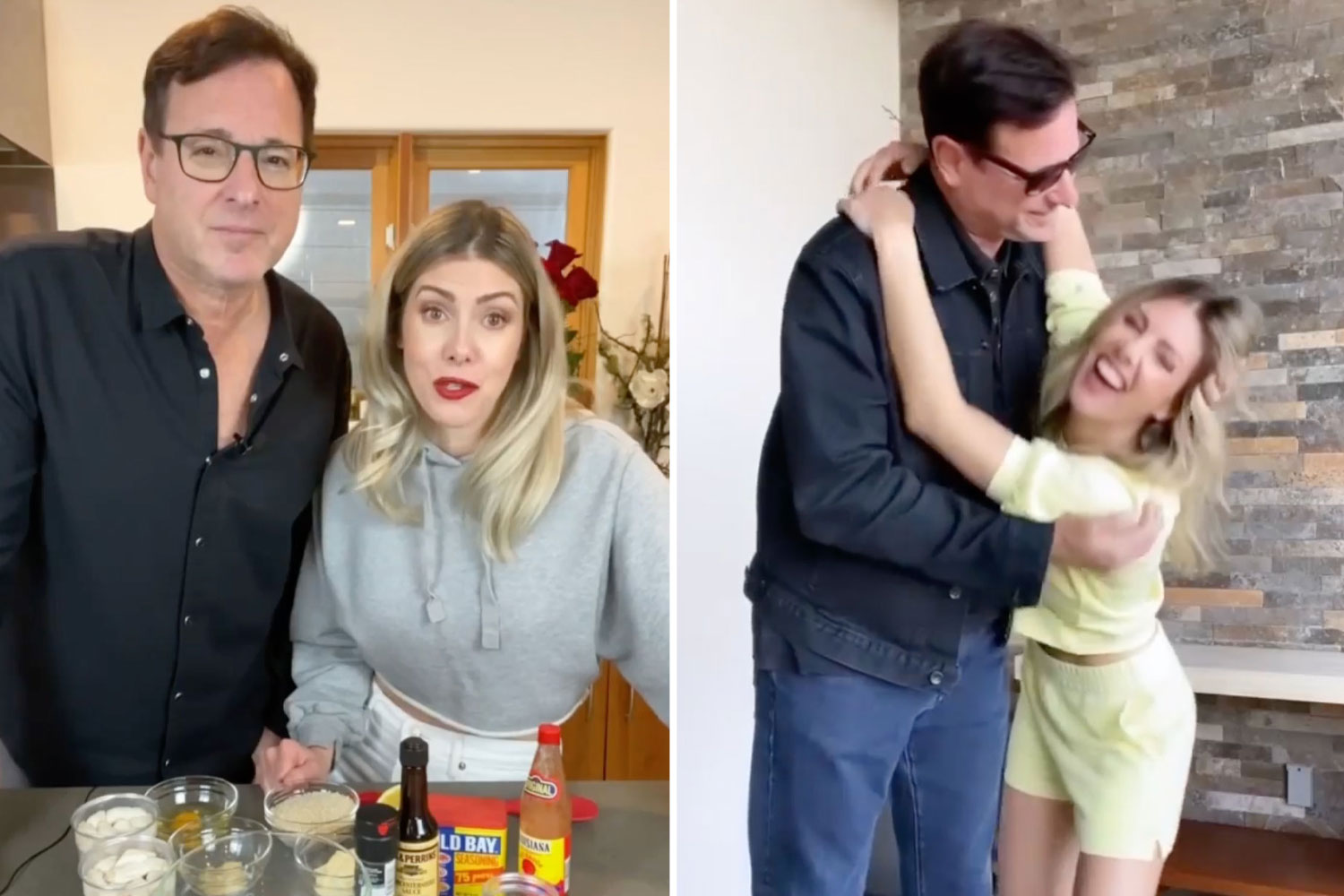 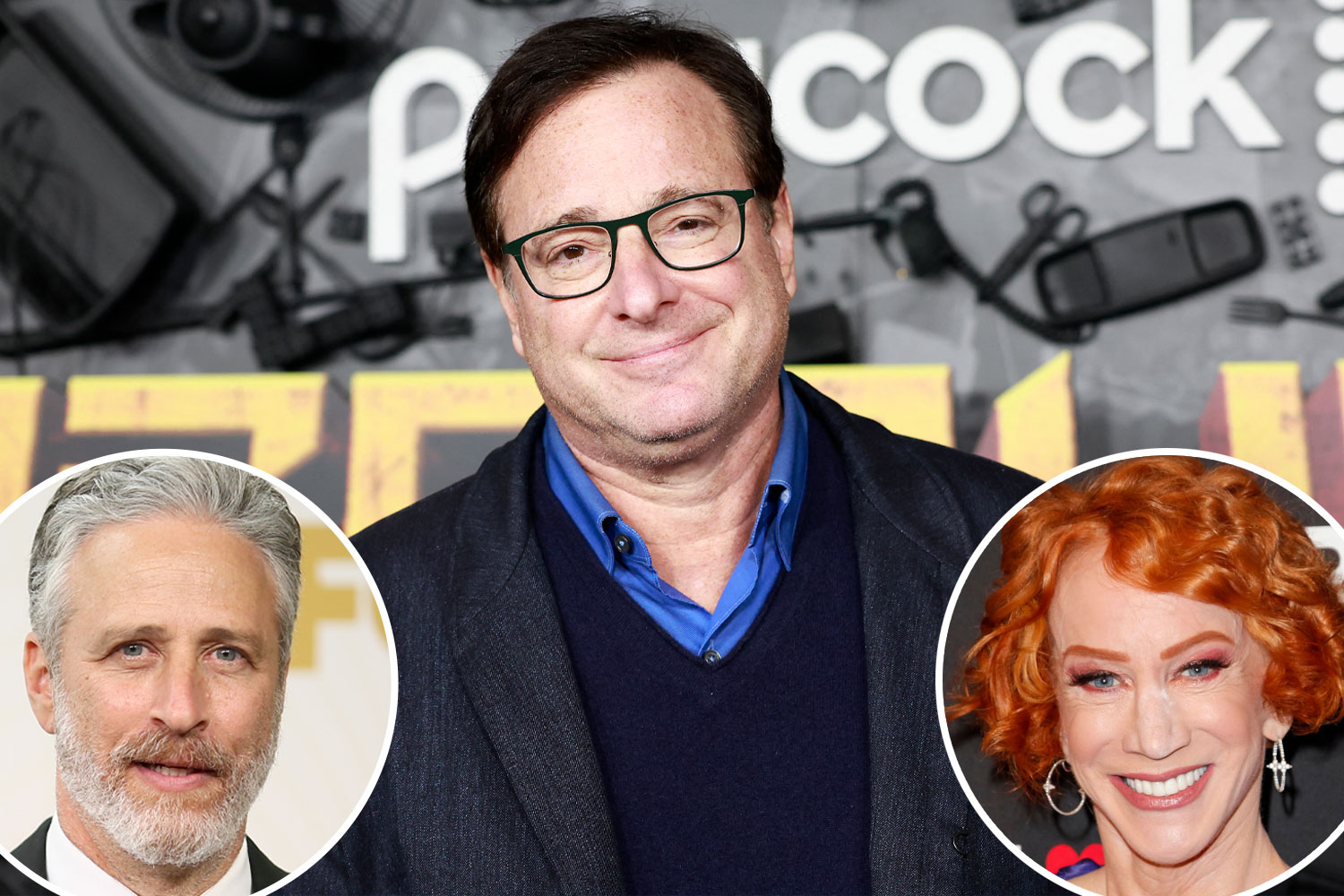 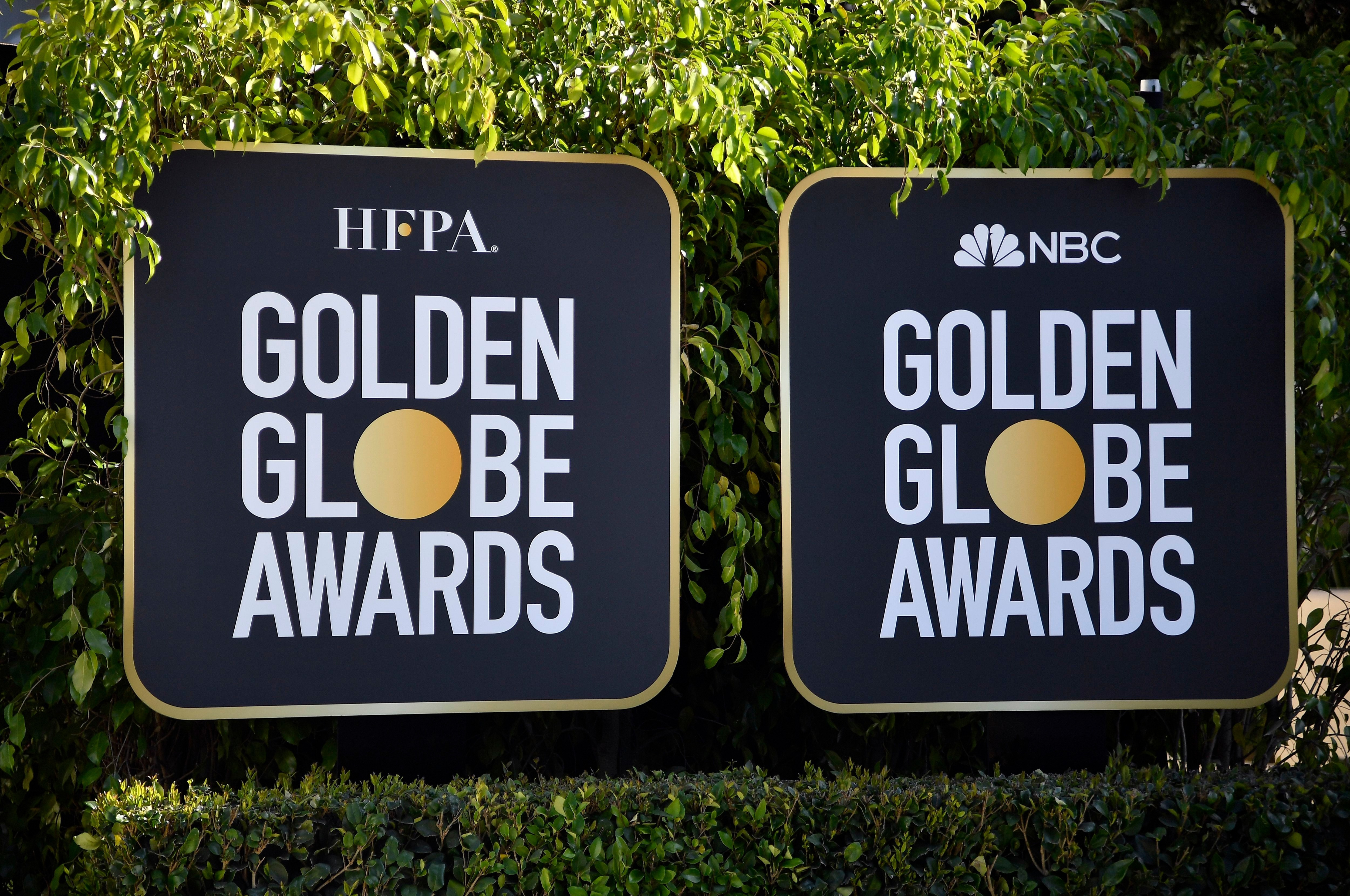 Golden Globes controversy: Everything to know as NBC ditches the show

She and her mom later appeared on an episode of Nickelodeon's Double Dare, where they won $15,000 to donate to the New Orleans Hospital that helped treat Maddie after the accident. 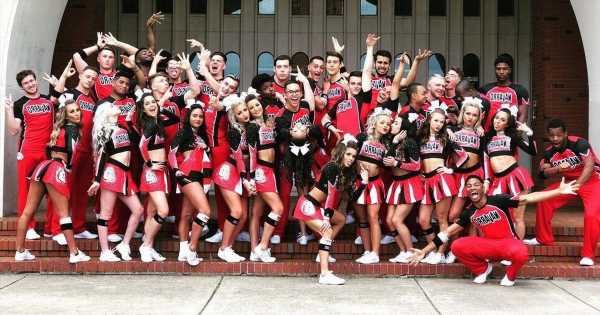 Previous post Where are the stars of Netflixs Cheer now as the series returns? 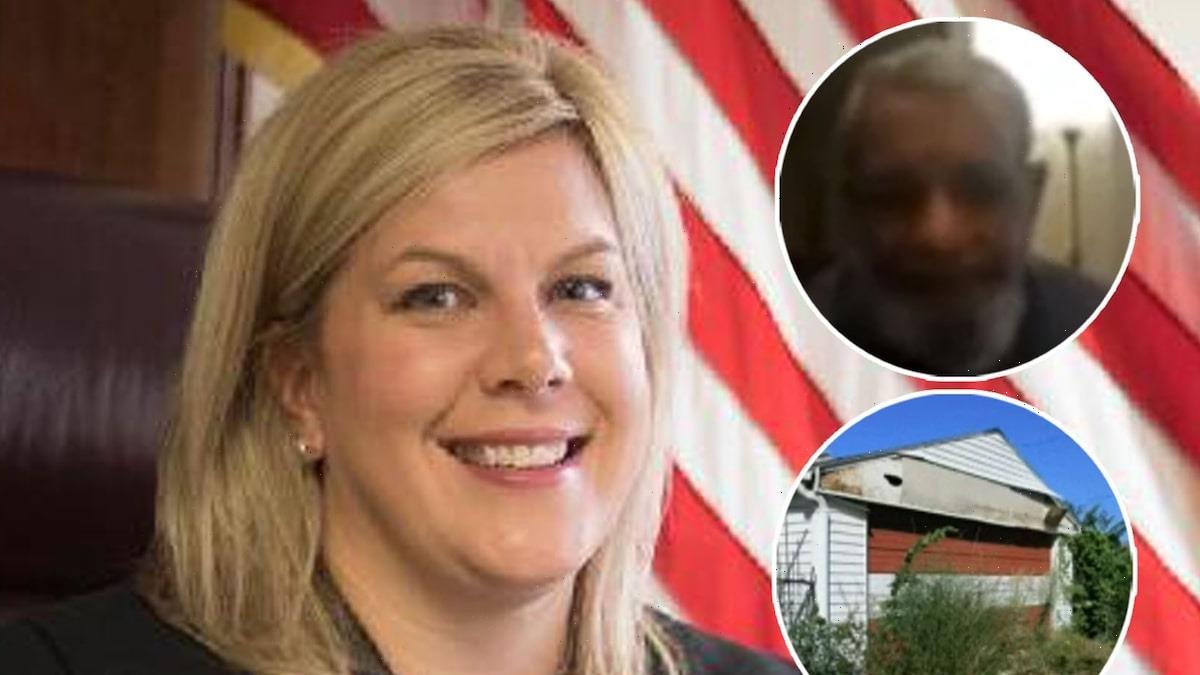 Next post Judge Berates 72-Year-Old Cancer Patient for Not Cleaning Weeds in Alley: 'If I Could Give You Jail Time I Would'
Related News
Lifestyle
Recent Posts