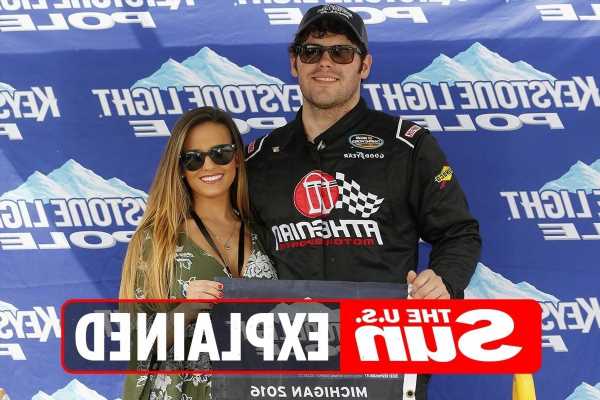 FORMER NASCAR driver John Wes Townley was shot and killed in a shooting on Saturday (October 2, 2021).

He leaves behind his wife of three years, Laura Bird Townley. Here's everything you need to know about the race car driver's wife… 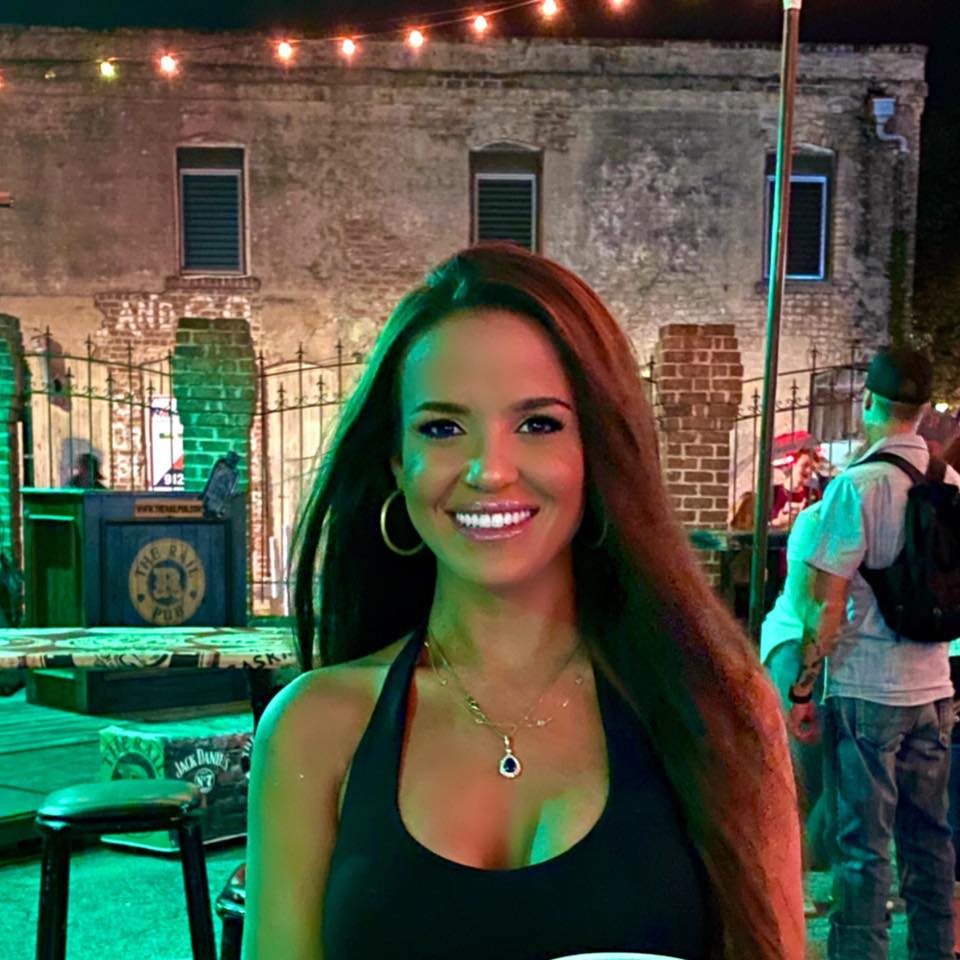 There is little information floating around about Laura, but what we do know is that Laura and John apparently met through a dating app called ‘Match’.

He popped the question in 2016 and they got married in late 2018 with a small ceremony.

Speaking of how the two met, Townley said: “We both entered fake ZIP codes and, long story short, Match paired us up,”

It went from a first date at a local Mexican restaurant, where Laura has her friends located nearby in case anything went wrong.

Thankfully, the two hit it off – and from that moment on, they had been inseparable.

Since 2019 she has been enrolled at the prestigious Augusta University, where she has been pursuing her bachelor's degree in nursing and is now a registered nurse.

She has also been working as a public health servant at the institute of Piedmont Athens Regional Medical Center.

Being a nurse, she is an advocate for people to get vaccinated against the Covid-19 virus. 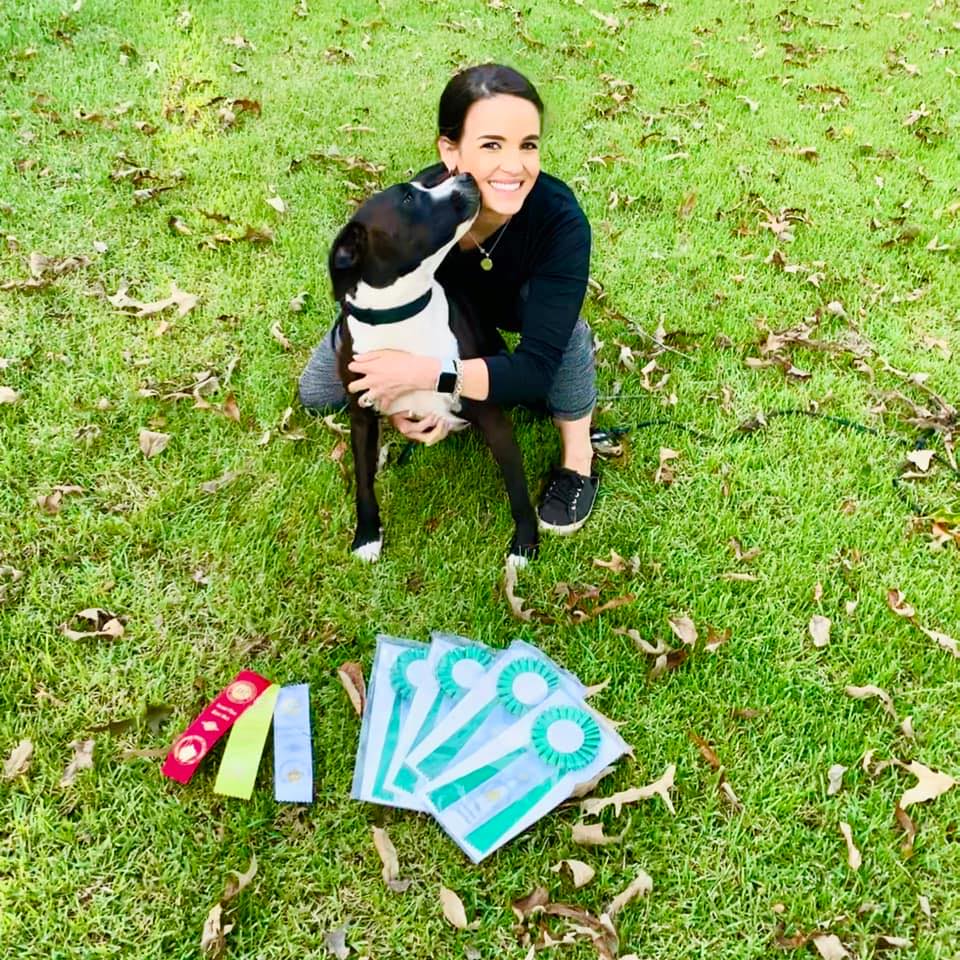 Did John Wes Townley and Laura have children?

There is no information to confirm if the pair had any children with each other.

Judging by her Facebook profile, there are no photos of any children which could suggest the pair don’t have any.

What happened to John Wes Townley?

According to a report, the former NASCAR driver was killed along with a woman injured in a shooting in Georgia on Saturday (October 2).

The 31-year-old, who retired from racing professionally in 2017, was mortally wounded in the Athens shooting.

Townley died of his injuries at the hospital and the woman's injuries are "serious," according to Athens-Clarke County police spokesman Shaun Barnett.

The woman is yet to be identified.

The suspect is a 32-year-old Dunwoody man, who was known to the victim.

There are currently no charges against him.

According to preliminary information, the shooting appears related to domestic violence although an investigation is ongoing. 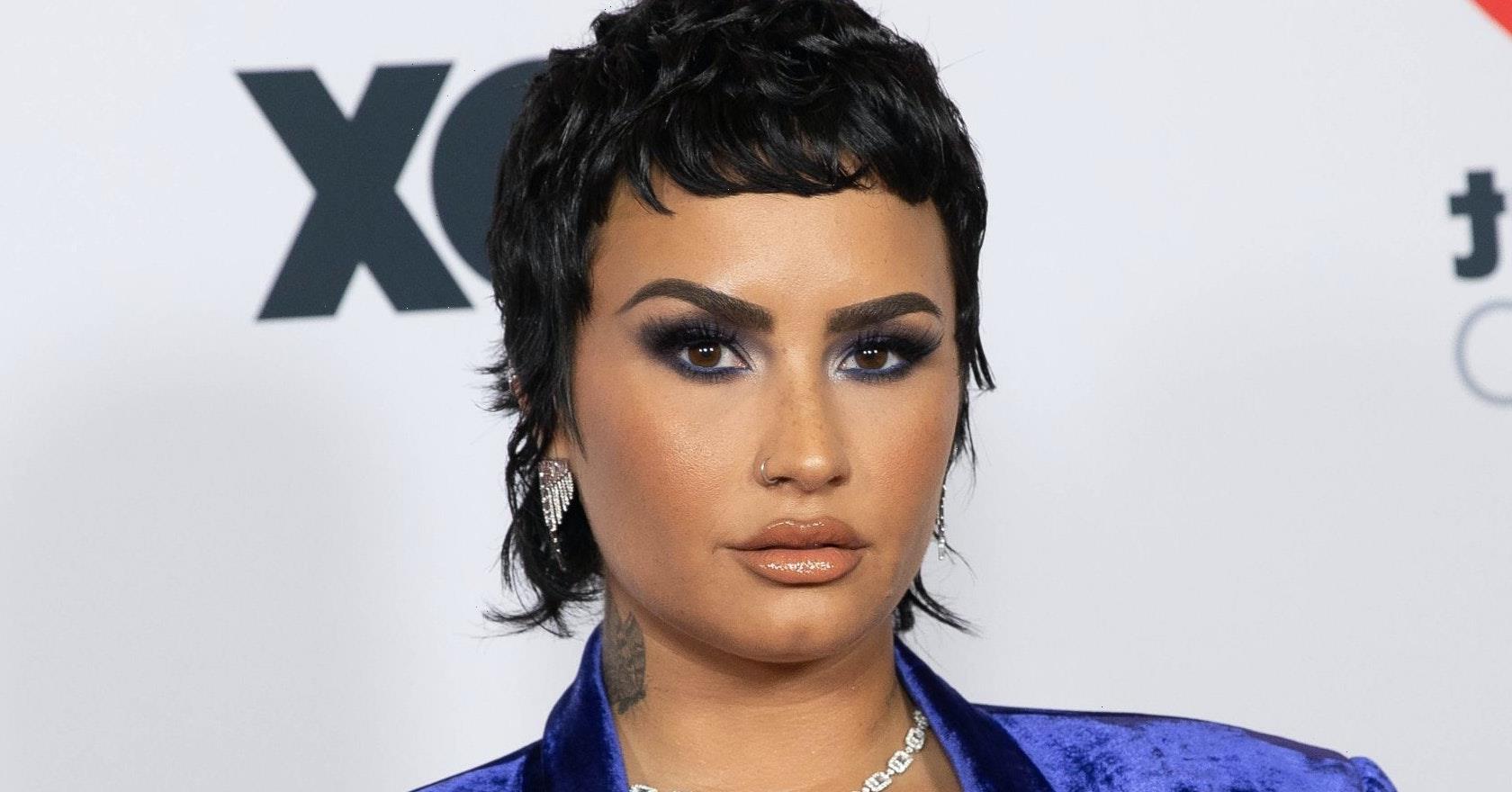 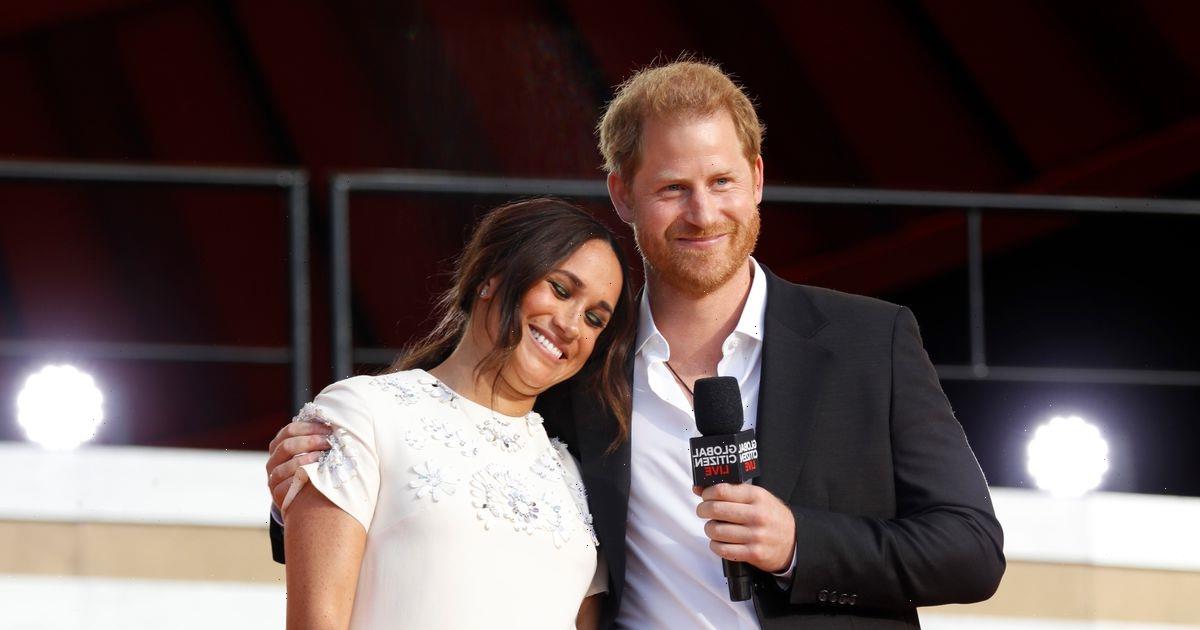