THESE two seem to be a great match. Erin Burnett, the host of Erin Burnett OutFront on CNN, is married to David Rubulotta, but what do we know about him?

Rubulotta is currently the Managing Director of Leveraged Credit at Citigroup, if his LinkedIn has been kept up to date. While she works in media, he seems to have made his way in the financial world instead. 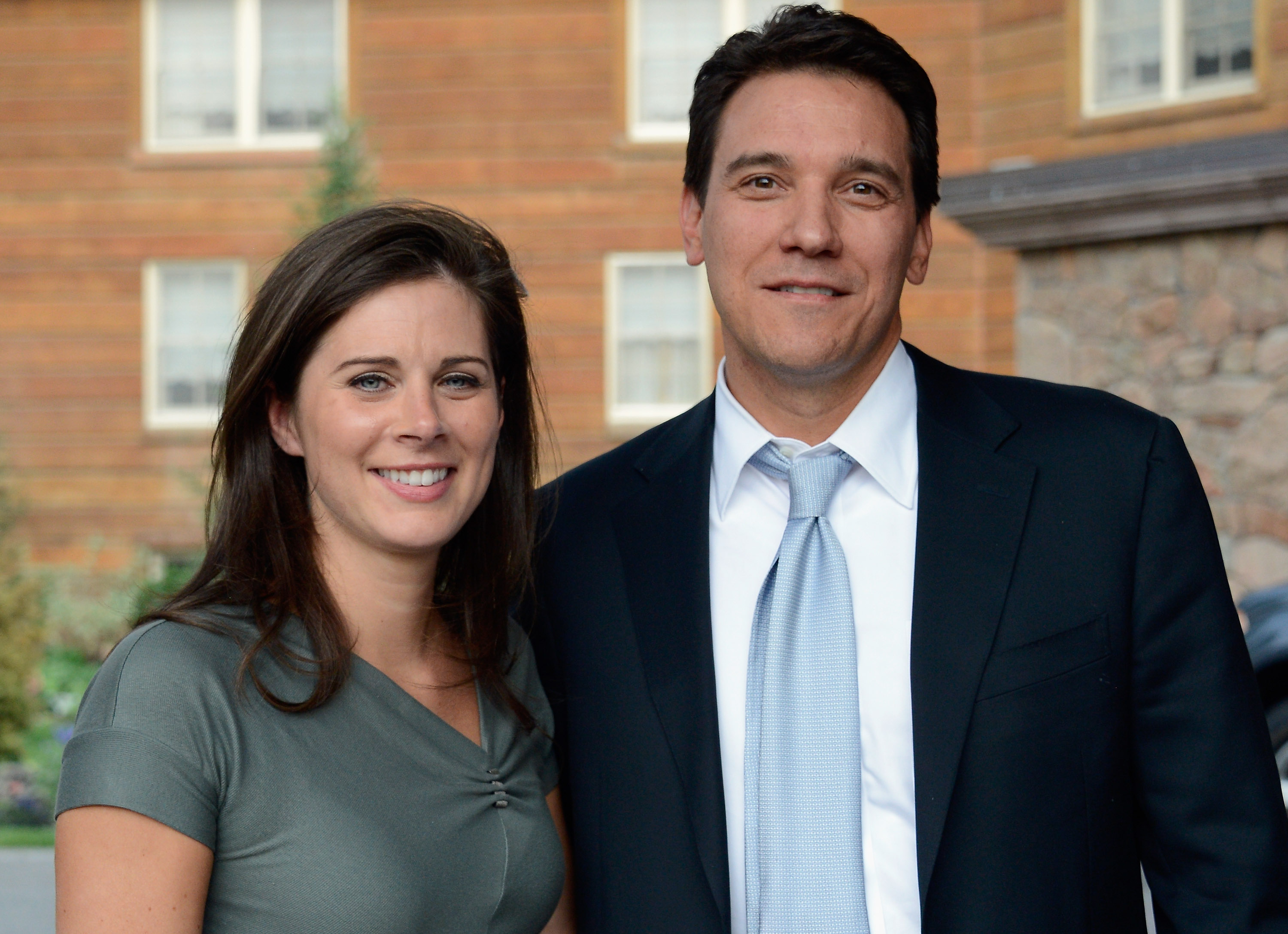 Rubulotta appears to have been born in Pennsylvania in 1973, according to numerous sources.

He eventually enrolled at Villanova University and got a Bachelor of Science degree in Marketing and Advertising, and majored in Business Management, according to Biographypedia and Affair Post.

He also completed a Master’s degree in business administration (MBA) at Columbia University.

Rubulotta was previously employed by Lehman Brothers where he worked in trading, according to Business Insider. 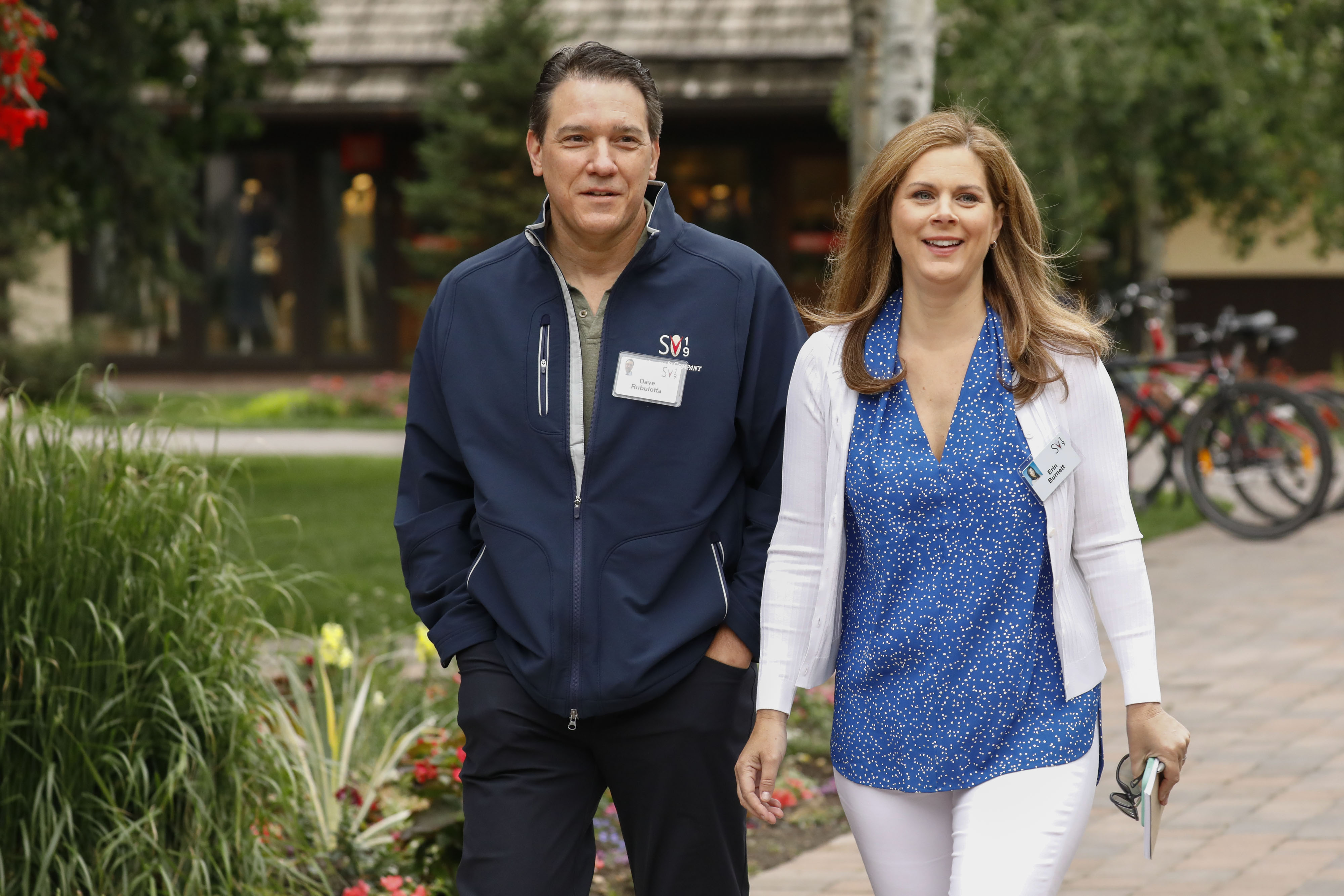 But now he seems to be an executive at Citigroup.

How did they meet?

Most sources say Burnett and Rubulotta met on a blind date. Affair Post said a mutual friend set them up and Burnett quickly knew he was “the one.”

However, Business Insider said the couple met when Burnett worked as vice president of Citigroup/CitiMedia prior to joining CNBC. For the most part, however, sources seem to cite a blind date as their official first meeting.

When did Rubulotta and Burnett get married?

Business Insider noted that others in Burnett’s industry were not exactly thrilled by the news. “After hearing the news, one Wall Streeter asked us, ‘Does she seem happy? Or do I have a shot at breaking this thing up?’”

But Burnett didn’t let any other admirers sway her, and the two were married and still appear very happy to this day.

Do Rubulotta and Burnett have kids together?

Yes, the couple does have children! Rubulotta and Burnett have three kids together.

Burnett isn’t the type to share a bunch of personal photos of the two of them together on social media, but they do seem to be happy and going strong.