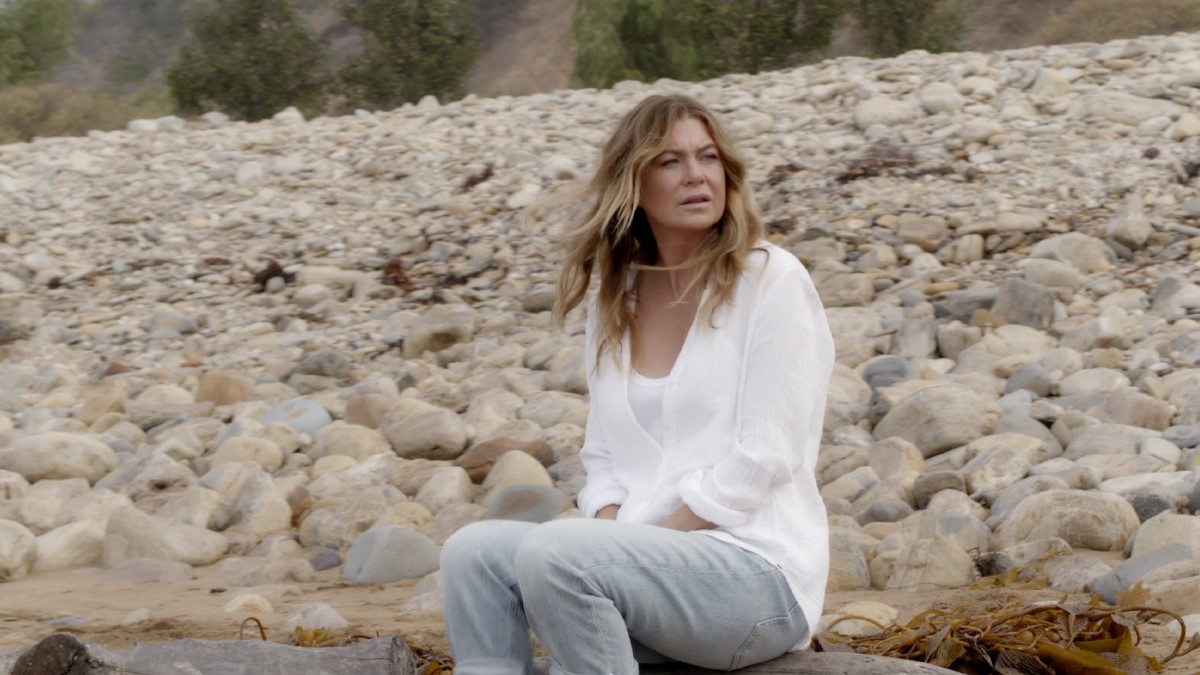 The Grey’s Anatomy cast is going to see another familiar face on the beach during the next new episode of the show.

After Meredith Grey (Ellen Pompeo) and Derek Shepherd (Patrick Dempsey) finally had their beach reunion, the credits on the episode rolled and a voiceover hinted that someone else from Meredith’s past was about to return.

We have to wait a bit of time before it takes place, though, because there isn’t a new episode of Grey’s Anatomy on Thanksgiving Day. Instead, the show has a week off before returning with Season 17, Episode 4.

To the credit of the show and its staff, everyone has done a great job of keeping the secret of what is about to happen on the show. It will force everyone to tune in on Thursday, December 3 to learn the identity of the super-secret guest star.

Grey’s Anatomy spoilers: Who is returning to the show?

There are two former Grey’s Anatomy cast members that are expected by most fans to be returning to the show for the upcoming special episode.

It stands to reason that Meredith is about to see either her sister Lexie Grey (Chyler Leigh) or her friend, George O’Malley (T.R. Knight).

Lexie died in a plane crash that served as a huge cliffhanger to finish off one of the seasons of the show. Her death took place right in front of Meredith, making it that much worse, as she couldn’t save her sister.

George died after getting hit by a bus when he saved a woman that was about to be hit. He survived long enough to be brought into the hospital in such bad condition that nobody recognized him at first. It all happened in the same episode that Isobel Stevens (Katherine Heigl) coded from her cancer, leading to her entering the same elevator as George after he had died.

So which guest star would make the most sense? It all comes down to the writing because there are scenarios where it would make sense for either of them to appear on the show.

There are certainly some other characters who have died on the show that could also return, like Mark Sloan (Eric Dane), or even Meredith’s mother, but the closeness that Meredith had developed with Lexie and George makes it seem like they are an obvious choice.

Is this the last season of Grey’s Anatomy?

Recently, actress Ellen Pompeo gave an interview where she spoke about Season 17 of the show. She even dropped a huge hint that this could be the final season. If that really is the case, these guest atar appearances would make even more sense, especially as Meredith clings to life in the hospital.

Killing off Meredith Grey would certainly be one way to end Grey’s Anatomy, even if she recovers from her sickness only to succumb to it later on in Season 17. At the same time, fans aren’t ready to give up on the show just yet.

Tags: Grey, is, returning, to, Who
Recent Posts