BBC Breakfast's Mike Bushell has been confirmed as the sixth celebrity to join the 2019 Strictly Come Dancing line up.

The news was confirmed on the morning show after The Sun previously revealed that sports presenter Mike would be taking part. 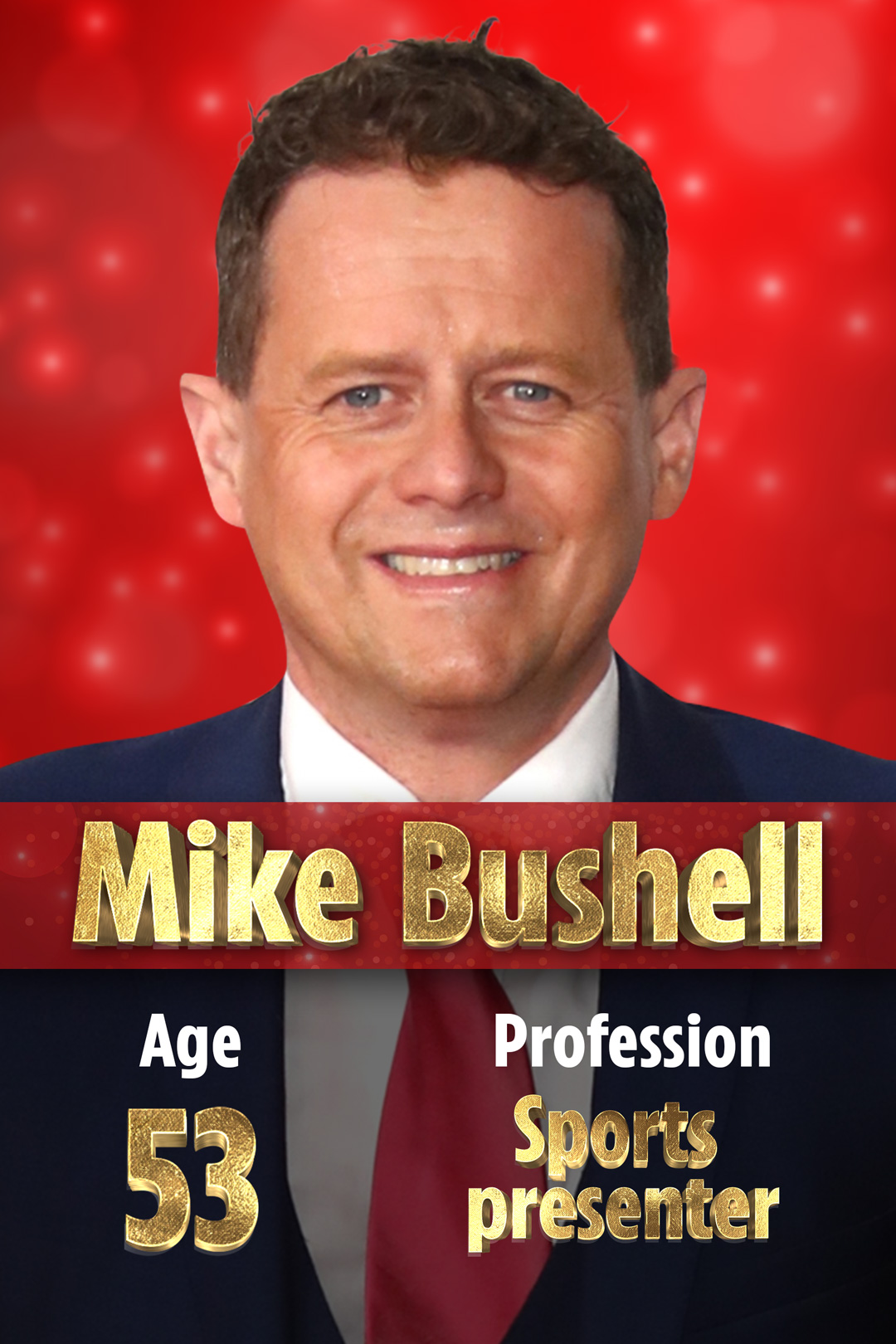 What has Mike Bushell said about joining Strictly?

It was revealed on August 2, 2019 on BBC Breakfast that Mike would be joining the Strictly 2019 line-up.

Speaking about taking part he said: "It feels like a weird dream. I am flying the flag for dad dancers."

He added: "I will try not to fall over.  I am not underestimating the physical task. I feel sorry for who I am coupled up with!"

Mike will hope to follow in the footsteps of fellow sports presenters Chris Hollins, 48, who won the Glitterball Trophy in 2009, and Ore Oduba, 33, who won in 2016.

How much will Mike Bushell be paid for Strictly 2019?

Mike will boost his bank balance by taking part in Strictly, as each celebrity is given a standard £25,000 payment.

If Mike proves that he's got the moves and is crowned Strictly winner this climbs to £100,000. 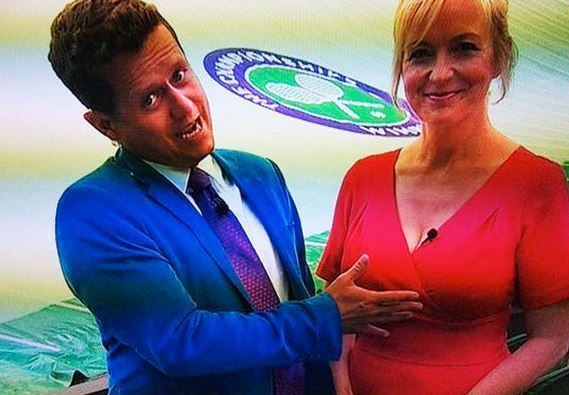 Who is Mike Bushell? What is his background?

Mike Bushell, 53, is a sports presenter for the BBC.

He is known for reporting on BBC Breakfast on Fridays and at the weekends.

The TV star has a Saturday sports show in which he profiles events including the Olympics, Paralympics, the Winter Games, Football World Cups, Commonwealth Games, and Asian Games.

Mike is known for trying the most number of different sports on his show. 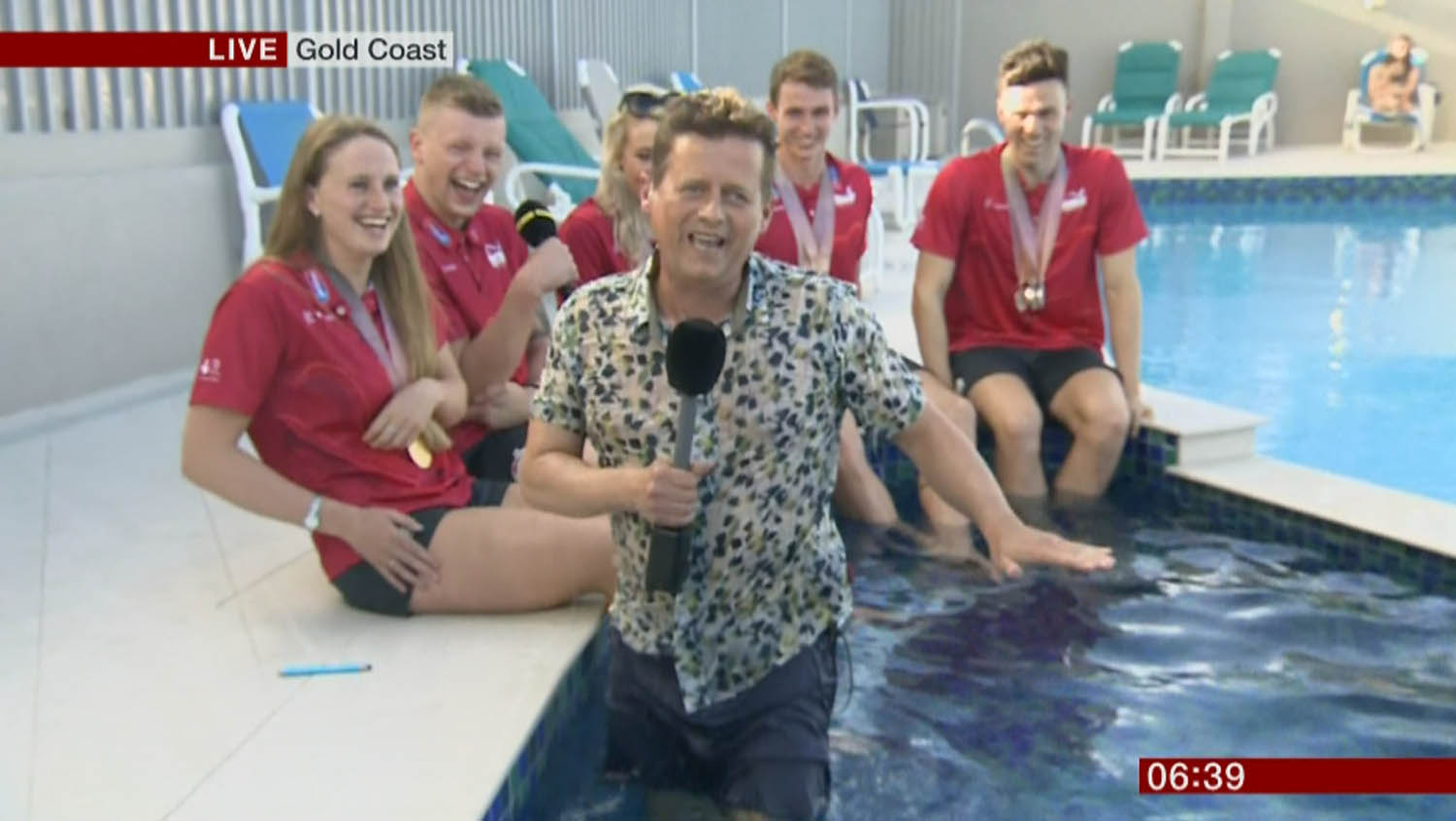 Mike's now infamous blunders include when he once appeared to cup the breast of weather presenter Carol Kirkwood at Wimbledon.

Others include falling into a pool while interviewing England’s Commonwealth Games swimmers.

He also ripped his trousers and spilled water on them in another notorious on-air moment.

Who is Mike Bushell's wife?

Mike has three daughters from his first marriage which ended in 2012.

In May 2019 he married Emily, a marketing executive, who he met in a neighbouring village.

His bio says that "the couple enjoy their shared family life and have a mutual love of football and most other sports."