The Original Lockers member was 65-years-old at the time of his death. 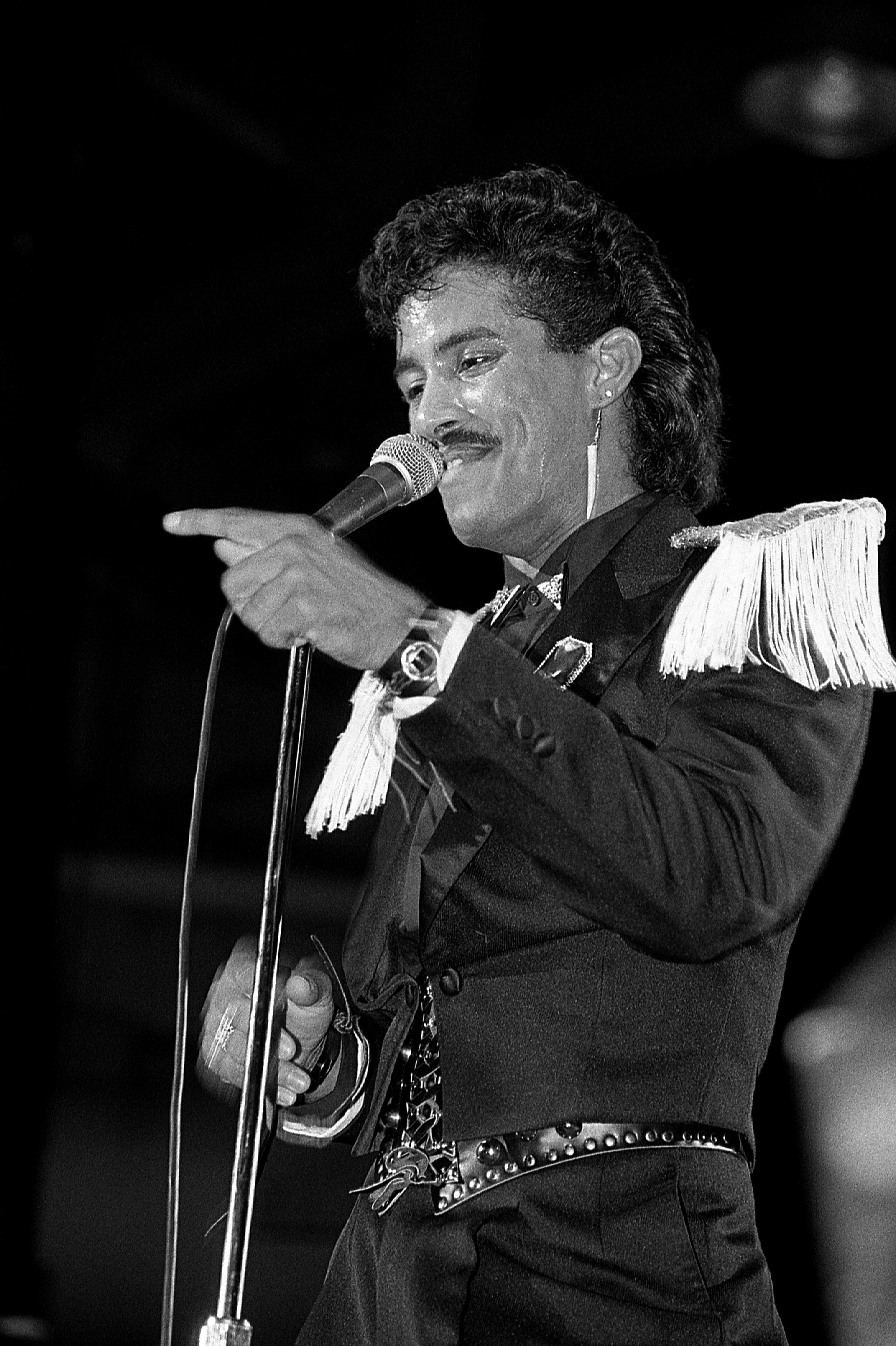 Who was Adolfo Shabba-Doo Quinones?

Born on May 11, 1955, Adolfo Gutierrez Quiñones, better known as Shabba-Doo, is of Puerto Rican and African-American descent.

A native of Chicago, Illinois, his mother raised him as a single parent when he was just three-years-old.

His younger sister, Fawn Quinones, is also a dancer like Shabba-Doo, and was frequently featured on the musical television program Soul Train. 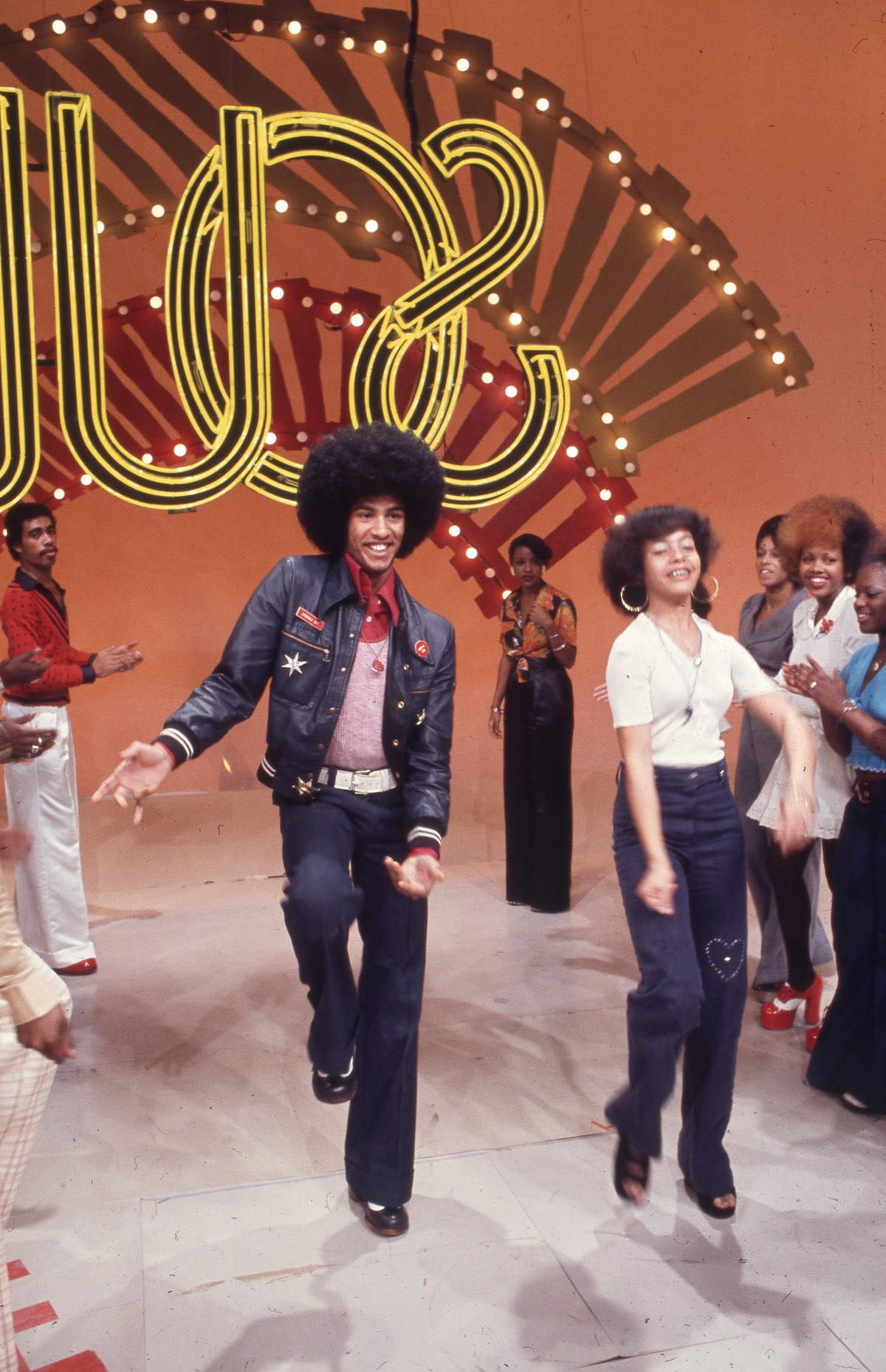 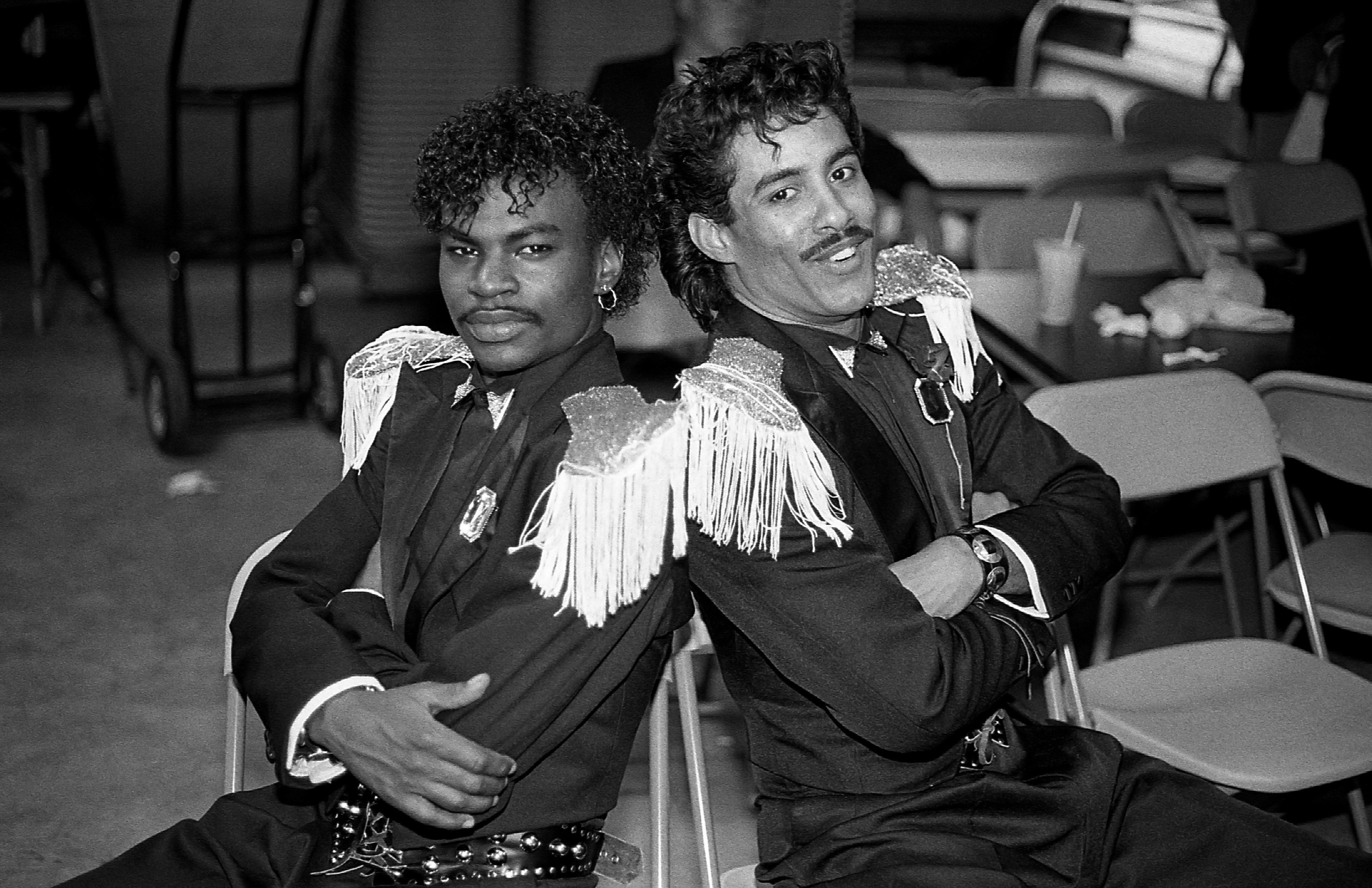 Shabba-Doo is a member of The Original Lockers, a dance group formed by Toni Basil and Don "Campbellock" Campbell in 1971.

The 65-year-old became one of the innovators of the dance style commonly known as locking, a funk dance, which is associated with hip hop.

How did he die?

Shabba-Doo's cause of death has yet to be announced.

On December 29, 2020, Shabba-Doo posted a photo on his Instagram page of him laying in bed, thrilled that he tested negative for Covid-19. 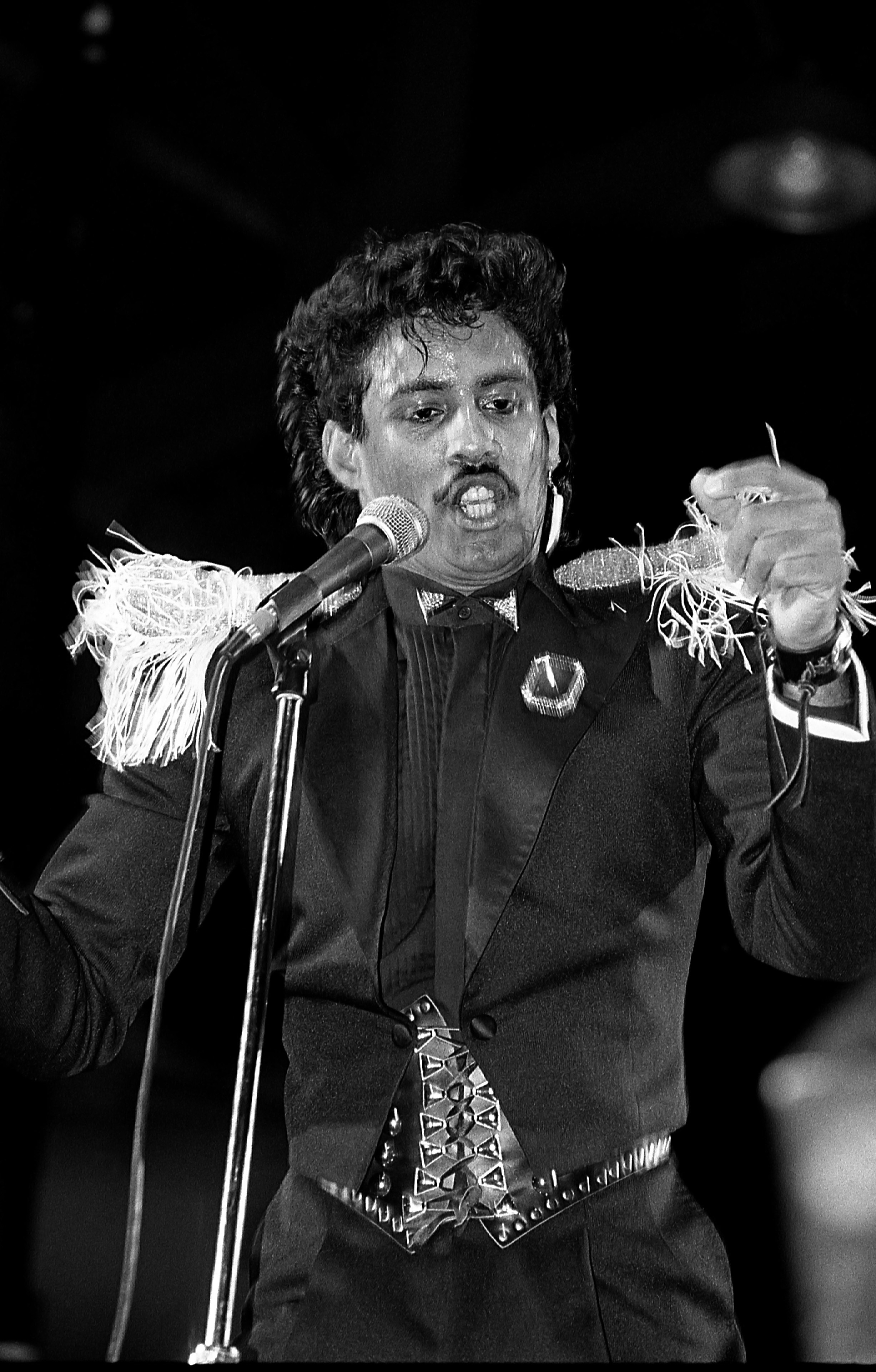 When did Shabba-Doo play Ozone in Breakin'?

Shabba-Doo was best-known by his role as Ozone in the 1984 hit film Breakin'.

The film's setting was inspired by a 1983 documentary titled Breakin 'n' Enterin', which was set in the multi-racial hip hop Radio-Tron, based out of MacArthur Park in Los Angeles.

What else did Shabba-Doo appear in? 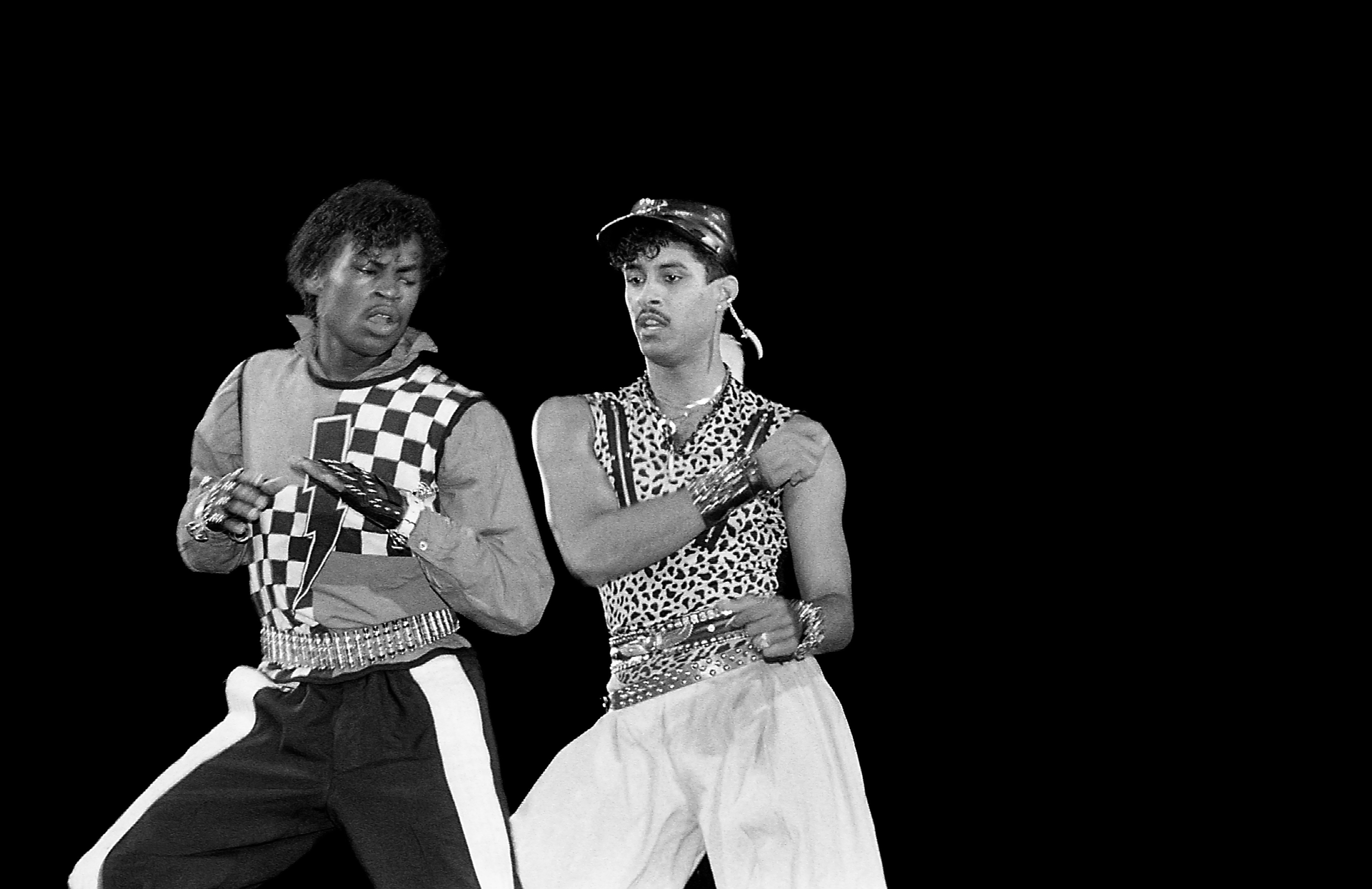 The break-dancer also served as a choreographer for Jamie Kennedy's MTV sitcom, Blowin' Up and choreographed Three Six Mafia's performance at the 78th Academy Awards.

Shabba-Doo was featured in the music video for Chaka Khan's 1984 song I Feel for You.

The father of two was formerly married to Gwendolyn Powell Smith and actress Lela Rochon.

Tags: Adolfo, Quin, Shabba-Doo, Was, Who
Recent Posts
We and our partners use cookies on this site to improve our service, perform analytics, personalize advertising, measure advertising performance, and remember website preferences.Ok