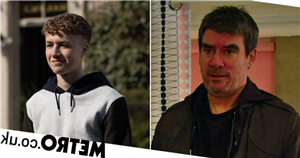 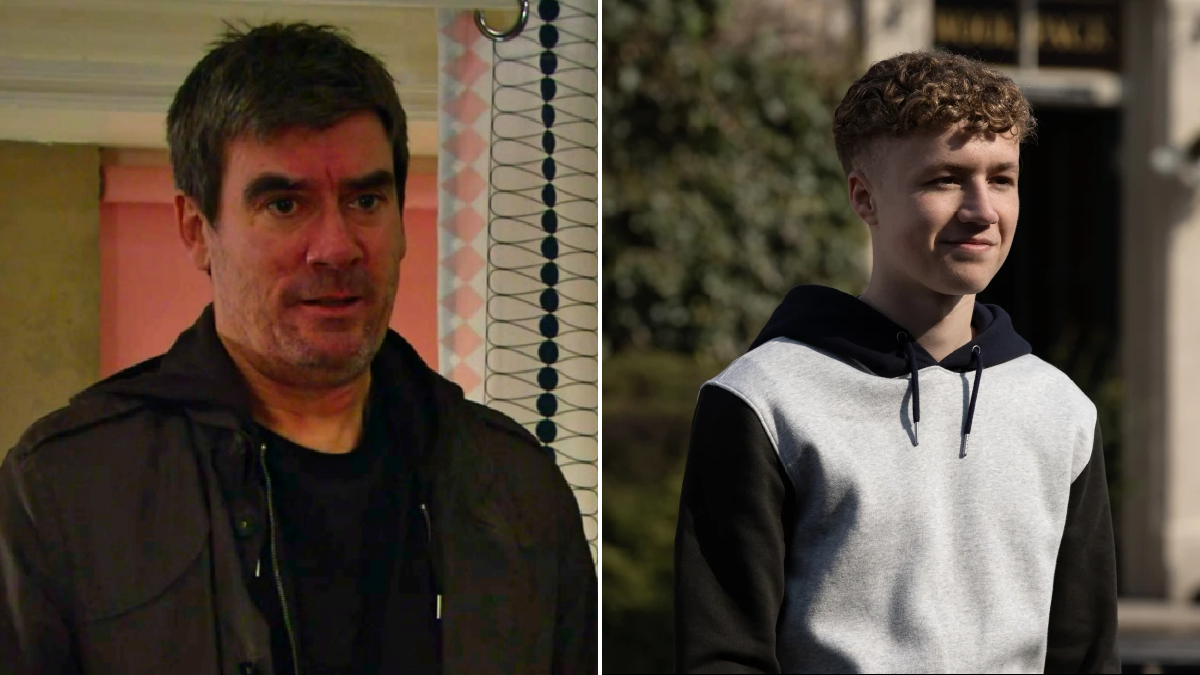 The drama is continuing in Emmerdale, with fans desperately waiting to see how things end with Noah and Chloe, and how Noah ends up in a grave.

In scenes to air tonight, Cain (Jeff Hordley) has a frank talk with Noah (Jack Downham) about his sexual harassment of Chloe (Jessie Elland).

Cain reveals some of his very immoral past deeds to Noah, revisiting his past with Angie Reynolds. Who was Angie Reynolds and what did Cain do to her daughter?

Who was Angie Reynolds?

Angie Reynolds was a policewoman who appeared on Emmerdale with her family from 1999 to 2002.

Played by Freya Copeland, Angie arrived to the village in March 1999 with her husband Sean, son Marc and daughter Ollie (Olivia).

What did Cain do to Angie’s daughter, Ollie?

After a fling with the criminal Cain Dingle, Angie came to her senses and tried to call it off.

Cain was devastated – he had fallen in love and vowed to get revenge. Cain then starts to pursue 15-year-old Ollie, warning Angie to resume the affair or he will sleep with her.

Angie reluctantly agreed, but after being late for a rendezvous, Cain ends up bedding Ollie.

Cain’s affairs with both Angie and Ollie came to light, ending up with him being beat up by Sean in front of the village.

Eventually, Angie tries to trick Cain into robbing Tate Haulage, pretending to be in on the act but really wanting to arrest him.

Cain eventually gets away and in the car chase with Angie and another detective, the police car flips.

Angie died in Cain’s arms, with Cain begging Angie to say she loved him. 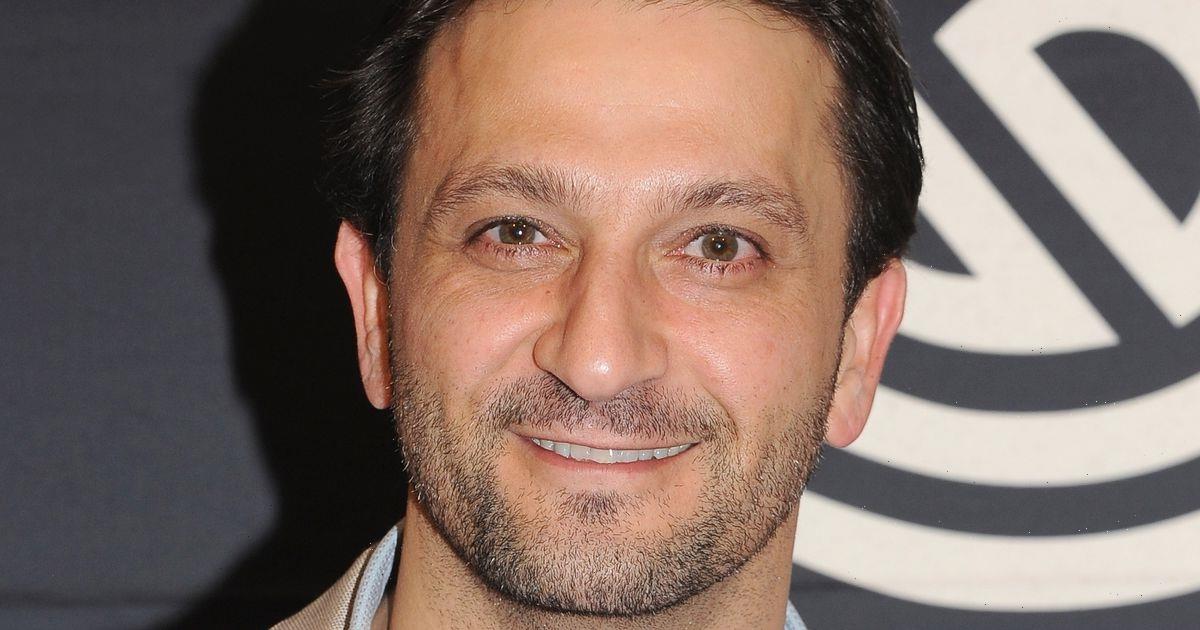 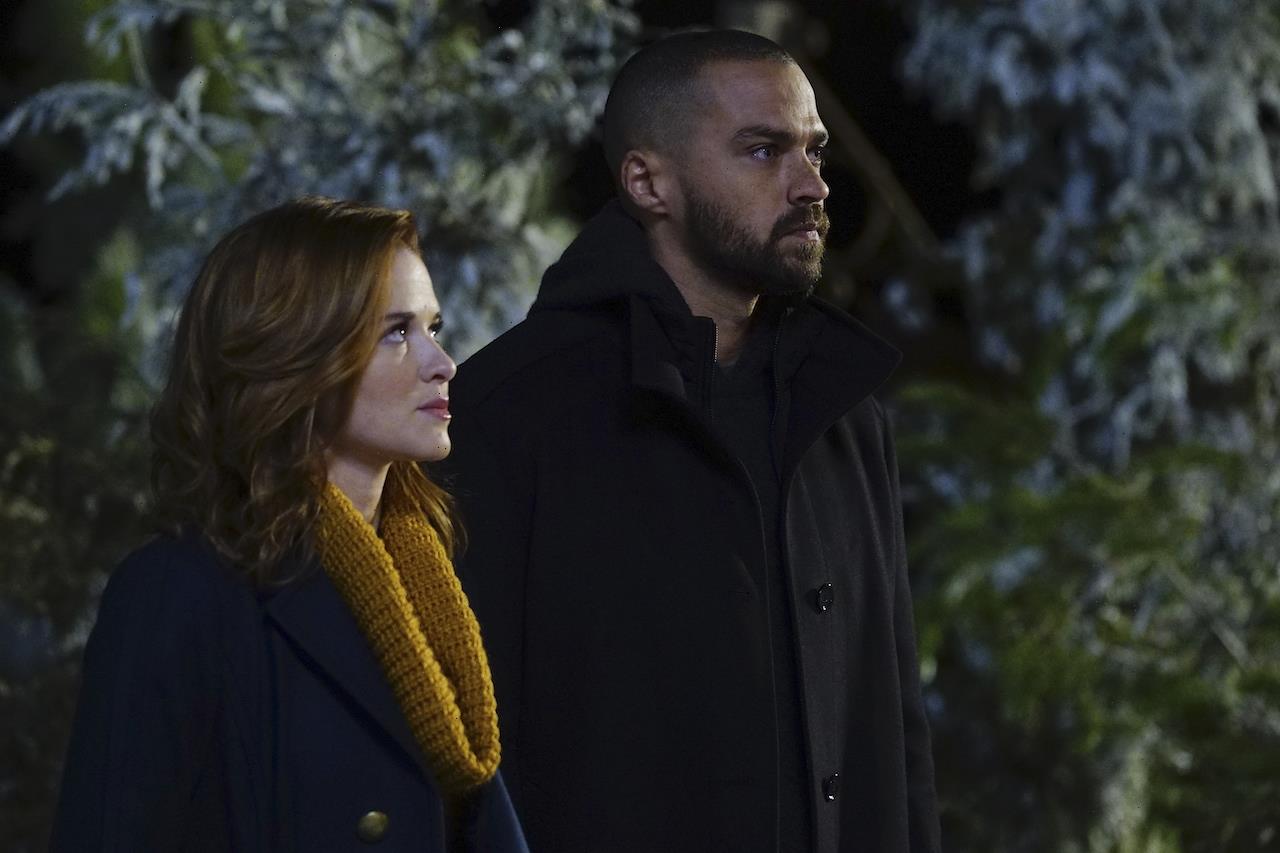