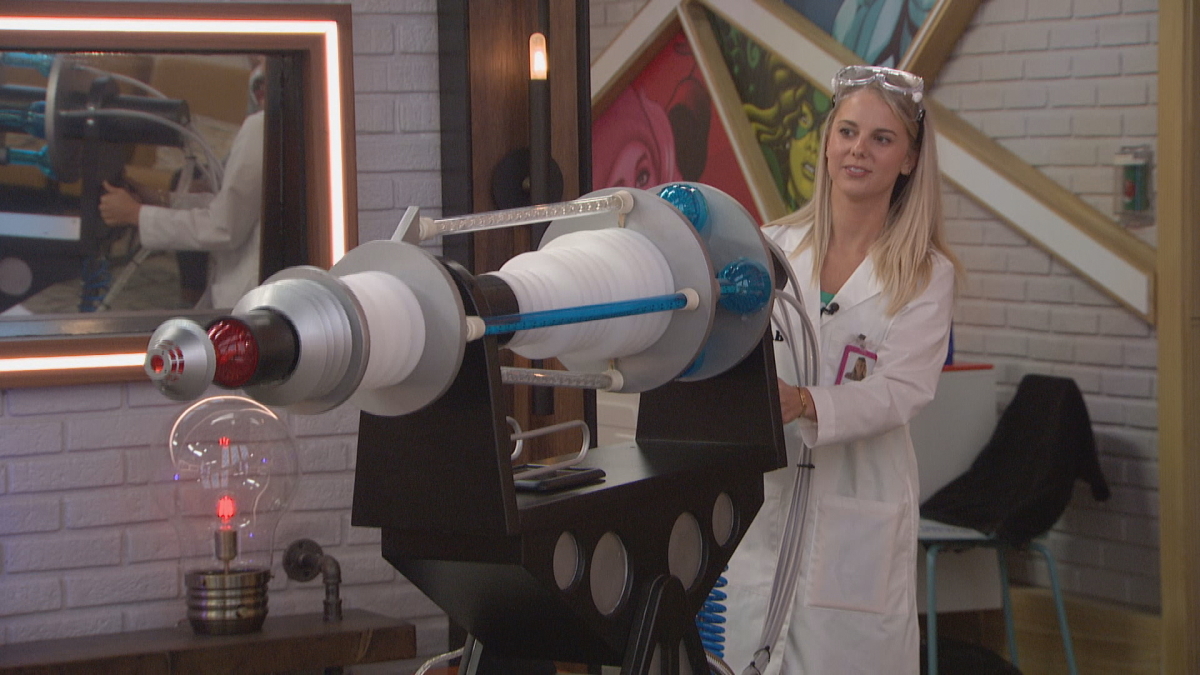 The houseguest who was evicted tonight on Big Brother thought they were safe this week. That feeling was partially because Head of Household Daniele Donato promised them that they weren’t the eviction target.

During the last episode, it was revealed that Ian Terry and Tyler Crispen would be the two houseguests finishing the week on the block. One of them would be safe, but the other one would be heading to the BB22 jury house.

It was a really busy week in the house, starting with Dani nominating Kevin Campbell and David Alexander for eviction. David used his BB Basement power to get off the block, though.

At the Veto Competition, Da’Vonne Rogers won the Power of Veto. She then used it to save Kevin from the block. That led to Dani using Ian as the replacement nominee this week.

Dani promised safety to both nominees, meaning that whether it was Tyler or Ian getting evicted, someone was bound to become a bitter juror. An argument reportedly took place between Ian and Dani about that very topic.

Who was evicted tonight on Big Brother?

Midway through the episode, it was time for the sixth eviction vote of the season. Eight houseguests would be voting on whether to send Ian or Tyler to the jury. If it was a 4-4 tie, then Daniele would be the one to break the tie.

After the two nominees gave their speeches about being saved, it was then time to get to the voting.

On a 5-3 vote, Ian Terry was evicted from the Big Brother house.

Outside of the house, Janelle Pierzina just posted online that she raised a huge amount of money by auctioning off the necklace that she wore during her Eviction Ceremony.

Elsewhere, Big Brother 8 winner Evel Dick Donato posted a lot about his daughter on social media this week. He said that she cheated with her pre-game alliance making and that he was disappointed in her gameplay this summer.

Also, fans of the show are getting angry that CBS and producers have hidden the bullying storyline involving members of The Committee making fun of Ian Terry regularly.

Tags: Big, evicted, On, tonight, Was, Who
Recent Posts
We and our partners use cookies on this site to improve our service, perform analytics, personalize advertising, measure advertising performance, and remember website preferences.Ok