Ozark is almost over with just one last series left to air before it reaches its ultimate conclusion. The Netflix drama has stunned fans from the get-go, killing off characters like there’s no tomorrow. Express.co.uk spoke to Wyatt Langmore star Charlie Tahan about the moment which took him by surprise.

Whose death ‘shocked’ Wyatt Langmore star Charlie Tahan the most?

Ozark has been on our screens since 2017, following the lives of Wendy (played by Laura Linney) and Marty Byrde (Jason Bateman) as they are forced to launder money for a dangerous drug cartel.

The couple with their children move to Ozark to start up the business but with an illicit business comes the fear of being killed.

Unfortunately, there have been numerous big characters killed off over the years.

But the one that sticks out to actor Charlie Tahan most is one that occurred in the latest season. 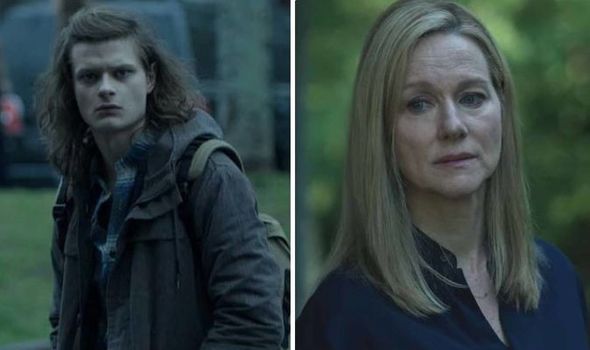 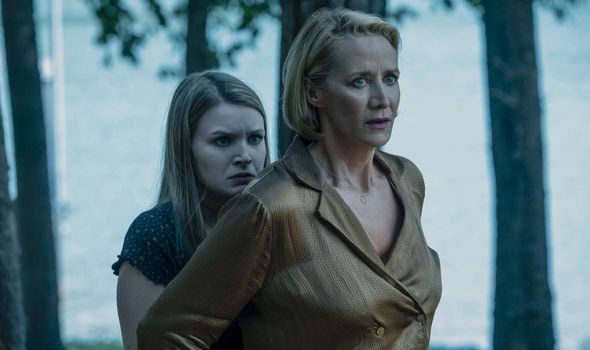 Helen Pierce (Janet McTeer) worked as a lawyer for the Navarro Cartel and was often at loggerheads with the Byrde family.

They knew that both of them couldn’t stick around and it was up to boss Omar Navarro (Felix Solis) to choose which one to back.

In one of the final few scenes of series three, Omar made his decision very clear as he shot Helen in the head, killing her instantly.

Covered in the lawyer’s blood, Wendy and Marty were pulled in for an awkward hug by the drug leader. 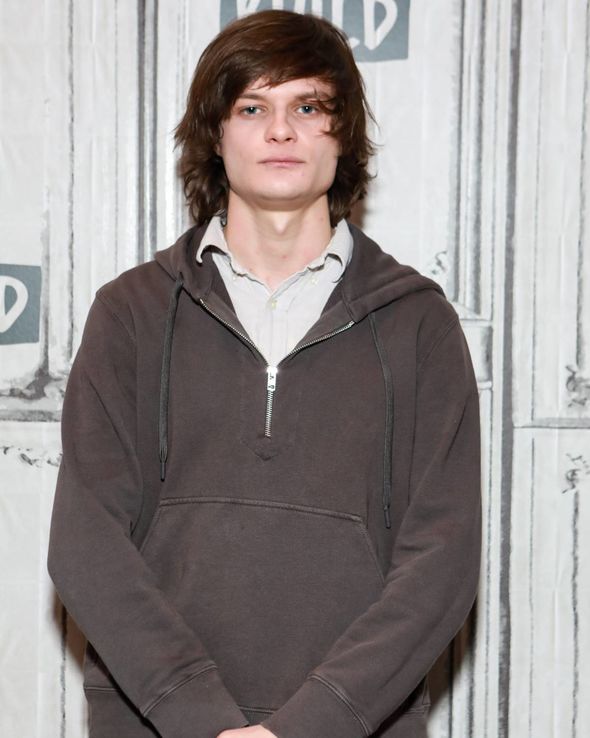 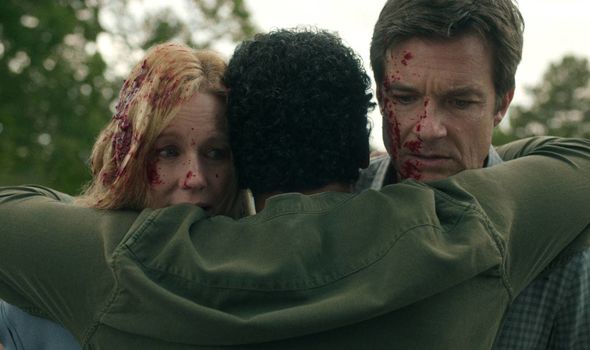 Tahan told Express.co.uk: “The one that shocked me the most was probably Helen’s death, the lawyer’s death.

“I don’t know, I just kind of expected her to always be around.”

There are two other characters that also spring to Tahan’s mind when it comes to the deaths in Ozark.

But these are who the Wyatt Langmore actor would love to see return from the dead.

He added: “I love Buddy I wish that he could come back and Cade Langmore played by the amazing Trevor Long who was taken from the show too soon.”

Buddy (Harris Yulin) was the owner of the Byrde’s house who insisted on staying there until he died since he had terminal heart failure.

The family grew to love him though but sadly he died with Wendy by his side as she drove back from burning the poppies.

Meanwhile, Wendy had ordered the murder of Cade as he was causing problems for the cartel.

So hitman Nelson (Nelson Bonilla) shot Wyatt’s uncle so he would no longer be a threat to the Navarro Cartel or the Byrde family.

Tahan also stars in Drunk Bus, a comedy that has recently come out for digital download.

The film is about his character Michael who works as a campus bus driver and befriends bodyguard Pineapple.

As of yet, there has been no release date announcement for Ozark series four but it should be out later this year.

Ozark is available to watch on Netflix.