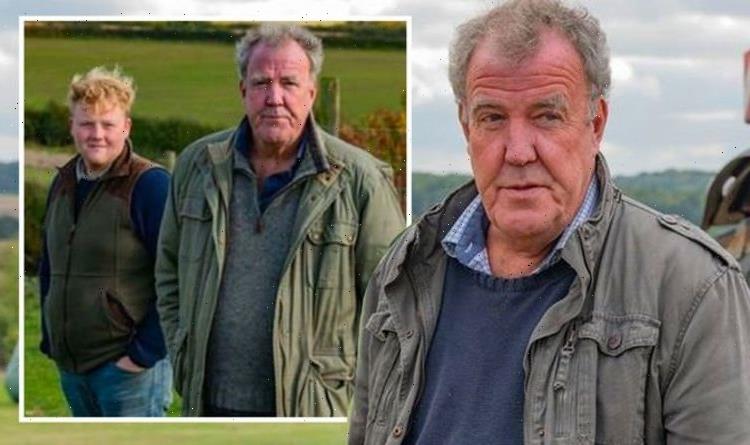 Jeremy Clarkson gives insight into 'busy night' on the farm

Clarkson’s Farm has quickly become one of Amazon Prime Video’s greatest shows, with millions around the globe streaming the episodes. The series follows Jeremy Clarkson, 61, at his Cotswolds residence as he becomes a farmer with the help of youngster, Kaleb Cooper, 21. With season two being filmed at the moment, will viewers be able to watch the new episodes this year?

The show was a huge success for Amazon Prime Video in the UK as it became the streaming platform’s most-watched programme to date.

Taking to social media in light of season two being confirmed, Jeremy told his followers the new episodes were already being filmed.

One fan asked him: “Visited Diddly Squat Farm yesterday, was an absolute treat seeing you, Kaleb and Gerald [Cooper] harvesting!

“Great afternoon, such a beautiful bit of the country. Noticed a drone and things stuck to your tractor windows (cameras?) – were you filming for season two?”

Replying, the leading star of the show posted: “We certainly were,” but it wasn’t long before he dashed hopes the episodes would air this year.

Asked when season two would be available to watch, Jeremy wrote: “Well we film for a year because that’s how farming works.

“The editing for six months. Then it has to be translated into every language in the world,” he continued.

With this in mind, it is unlikely the new episodes will be broadcast in 2021 with season two dropping on Amazon Prime Video in 2022 at the earliest.

As filming is already underway, the scenes needed to make up the upcoming instalments will be completed next summer.

We certainly were [filming new episodes]

Young farmer Kaleb indicated filming had begun earlier this summer when he took to his social media platforms in July and posted a picture of a broken gate.

Jeremy’s co-star wrote: “It was all going so well until someone decided they didn’t like the gate anymore – wonder who that was Jeremy Clarkson.”

Replying to the image from the set of the show, a spokesperson for Amazon Prime simply wrote “spoiler alert”.

Therefore, if the process sticks to its current trajectory, filming should be wrapped up by next July at the latest.

The Diddly Squat Farm, where the show is filmed, is located in the Gloucestershire village of Chipping Norton.

This is also where Jeremy runs his farm shop under the same name and his interest in farming and agriculture has come eight years after he bought the land.

“I genuinely believed that you’d put seeds in the ground and then the weather would happen and then food would grow and I’d go on a skiing holiday – that’s what I thought farming was,” Jeremy said.

“It is a perfectly average farm really. 1,000 acres, a few sheep, wheat, barley, rape. We wanted to say ‘this is what it’s like farming’ [with the new show] and that’s what we’ve tried to do,” he told Country Living.

For season two, the episodes will be filmed on the same farm and it is unlikely Jeremy will be seen in another location, as occurs with other projects such as The Grand Tour and Top Gear.

Fans are eager to see the show return as one recently posted on Twitter: “Just finished watching #clarksonsfarm and it was a very entertaining and educational experience. I have far more appreciation of #Farmers, and it’s the best #Farming programme I’ve seen. Season 2 please @amazon @primevideouk.”

Another posted: “Finally finished #clarksonsfarm Best thing I’ve seen in ages. Really opens your eyes to the challenges farmers face. I’m not a Jeremy fan normally but I cannot wait for series 2.”

Whilst a third remarked: “Can we get season 2 please @JeremyClarkson of #clarksonsfarm? This is the best thing I’ve watched in a long time @PrimeVideo.”

Clarkson’s Farm is available to stream on Amazon Prime Video. 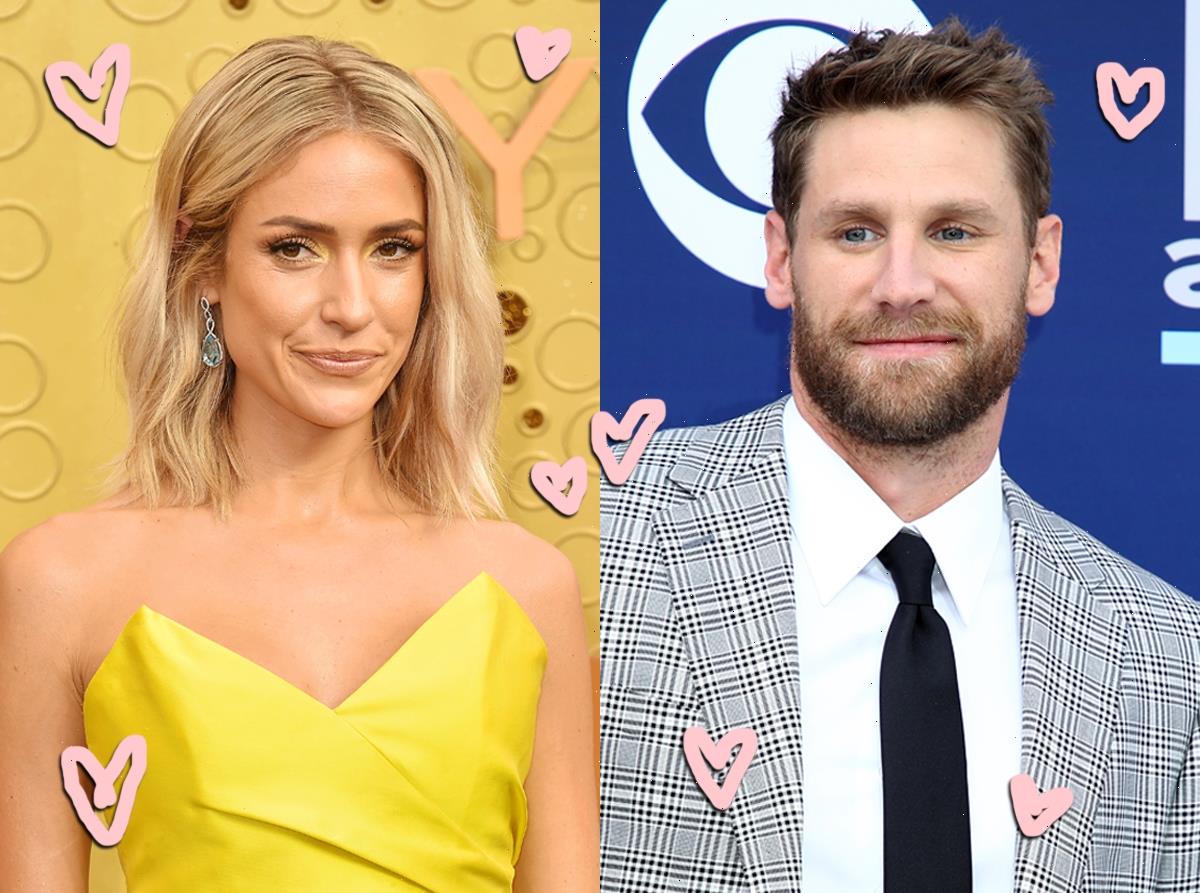 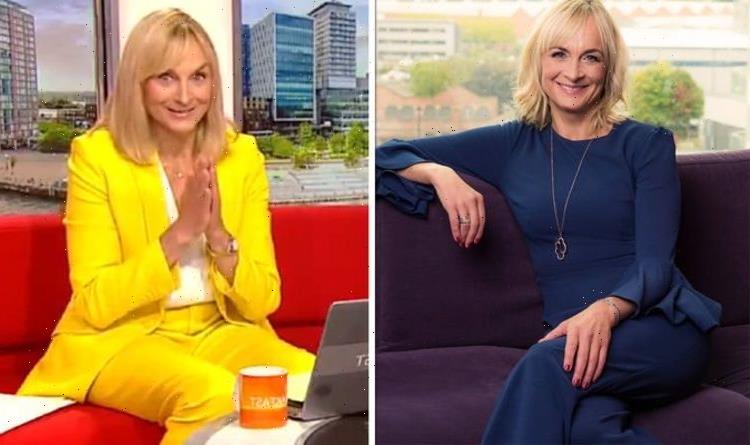