Joker is one of the few DC films which has received critical acclaim, though it does not operate out of the DCEU (DC Extended Universe.) Instead, it is something completely different, with many assuming it would be completely standalone.

Will there be a Joker sequel?

At the moment, new reports have surfaced to suggest Todd Phillips, who wrote and directed the first film, is back with a second.

A throwaway line in a recent article from The Hollywood Reporter, which was about industry lawyers, has set fans’ pulses racing about a potential new film.

The line described Warren Dern, Todd’s lawyer, and briefly mentioned how Todd had struck a deal to write the second film. 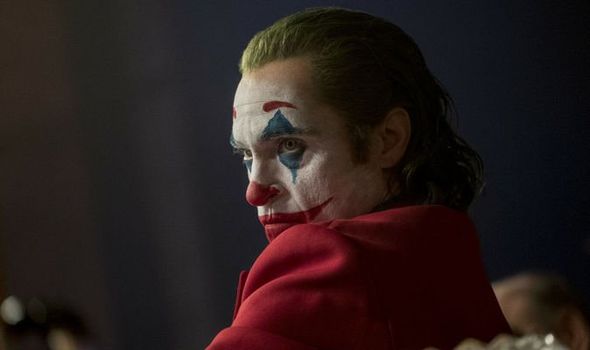 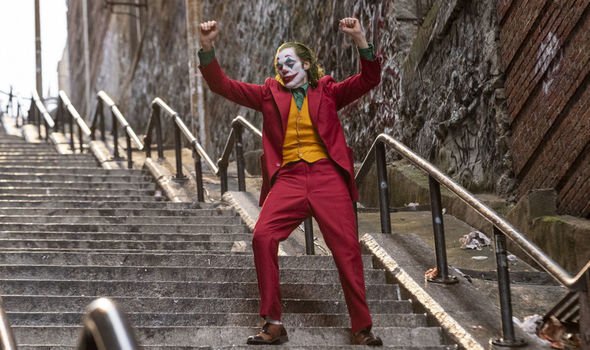 Back in 2019, when the film came out, THR wrote how Todd had not only ideas for a further Joker film but also a whole portfolio of origin stories for DC characters, which he brought to the Warner Bros offices after Joker’s staggering opening weekend.

This was not confirmed, and neither has the most recent suggestion of a sequel.

After the first wave of speculation came about a Joker sequel from Todd, and in particular to the THR’s comments, he replied: “I have to be honest, it came out of nowhere.

“It referred to a meeting that was never had. I thought it was anticipatory at best.”

Interestingly, many wrote off the idea of a sequel due to the film’s star, Joaquin Phoenix, seeming to shy away from roles where multi-film deals were part of it. 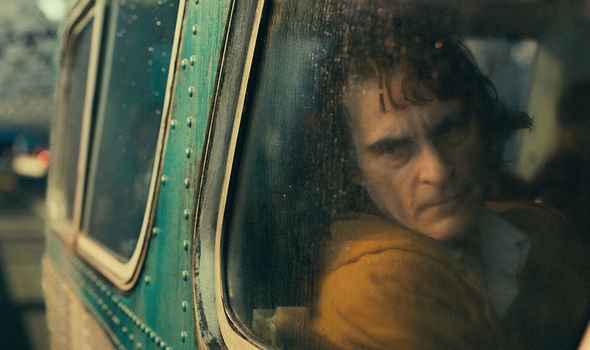 He was reportedly offered roles in the MCU, including the role of Doctor Strange, which eventually went to Benedict Cumberbatch.

Reports suggested he turned these down to avoid the multi-film MCU world, so it would seem a Joker 2 would not appeal to him.

However, speaking to The LA Times in 2019, he seemed a little more willing, even admitting to having discussed it with the director.

He said: “I wouldn’t just do a sequel just because the first movie is successful, that’s ridiculous. 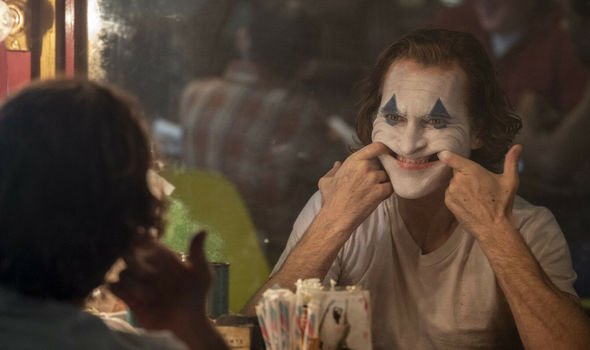 “Long before the release or before we had any idea if it would be successful, we talked about sequels.

“In the second or third week of shooting, I was like: ‘Todd, can you start working on a sequel? There’s way too much to explore.’

Todd confirmed Joaquin’s previous offers in an interview with Deadline while describing how he landed the juggernaut in the role.

He said: “A lot of actors are resistant to stepping into that world because of the implications that come with it.

“I know Joaquin had been approached in that universe before, the comic book universe, and he’s always not done it.

“So it wasn’t an easy thing, but he read the script and we just had these long meetings that went on for, quite frankly, months, of talking about what it could be, what it’ll look like, what it’ll feel like.

“I think he was also feeling me out as much as he was feeling out the idea of doing one of these kinds of films.”

Todd has not confirmed or answered the recent reports around the Joker sequel, but it may be Arthur Fleck will make a return in the future.