The Good Doctor is currently in the middle of filming season four, after the initial delay caused by the pandemic. ABC has also announced the show’s official return date which is Monday, November 2. But could this be the beginning of the end for Dr Alex Park (played by Will Yun Lee)?

WARNING: This article contains spoilers from The Good Doctor

During the devastation caused by the earthquake in the series three finale, Dr Alex Park began reflecting on his life.

He realised he had spent so much time at work he had neglected his son Kellan Park (Ricky He).

He admitted how he wanted to move away and spend more time with his family following the incident.

Could this mean fans will have to say goodbye to Alex in season four? 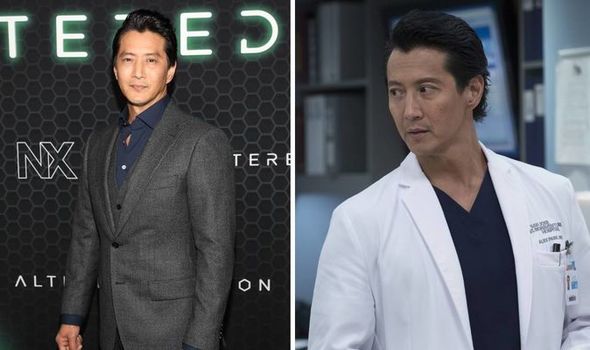 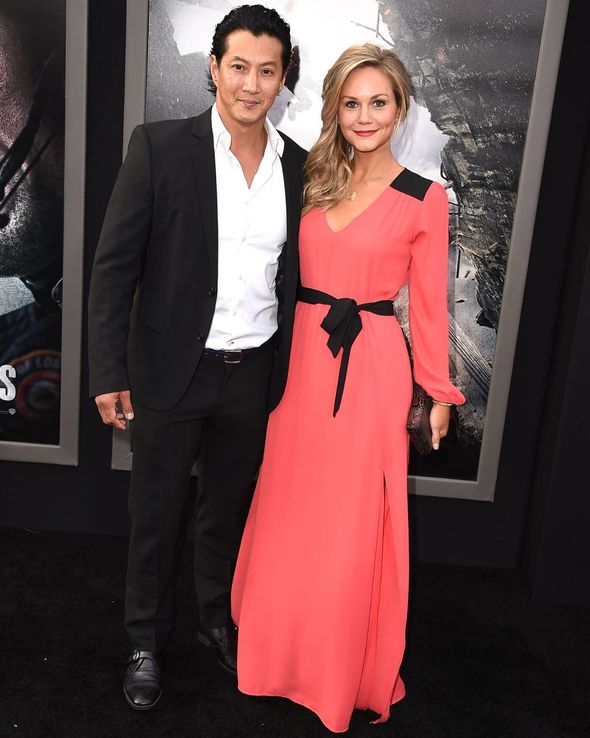 Who is The Good Doctor’s Dr Alex Park star married to?

She has been in television series such as Justified, Go On and House of Lies and has made smaller appearances in other shows including How I Met Your Mother, iCarly and Life.

Birmingham originally started off her career though as a presenter, working alongside Guy Blews on All Gear: No Idea! 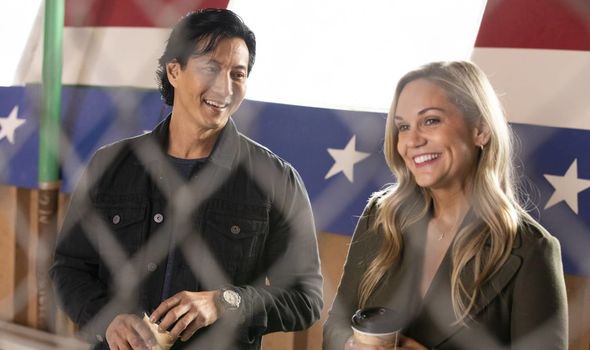 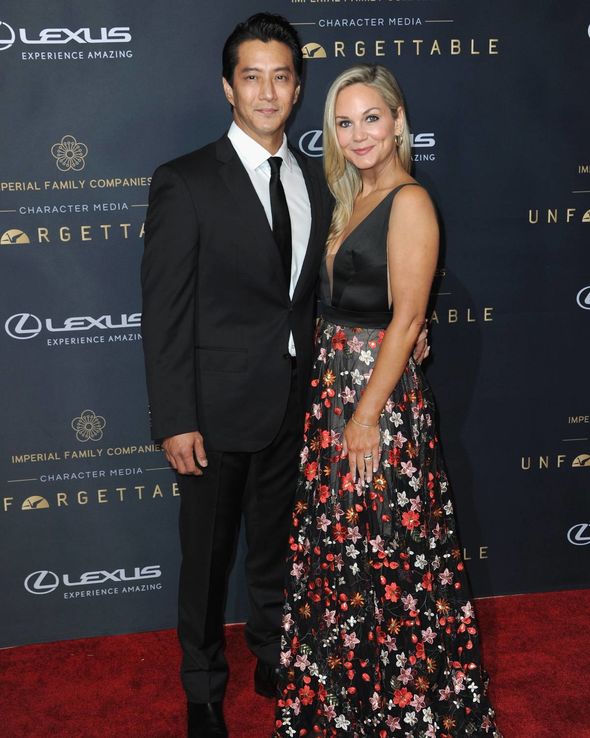 Soap fans will probably best remember Birmingham for starring in both Days of Our Lives and The Young and the Restless.

But those who love The Good Doctor will know her for starring opposite her husband in the ABC medical drama.

Birmingham plays Mia Wuellner, Alex’s ex-wife in The Good Doctor and the mother of their child Kellan.

While she hasn’t been in the show for a little while, Alex often talks about her so Birmingham is bound to make another appearance soon.

Lee and Birmingham got married in 2010 but it is unclear when they actually met and started dating.

Both of them prefer to keep reasonably quiet about their personal lives and do very few interviews.

However, earlier this year, Lee did open about their only child who has the rare condition Moyamoya disease and how The Good Doctor has helped them.

Speaking to ABC, Lee said: “Essentially, it’s where, in the simplest of terms, where all the blood vessels in your brain start collapsing one by one.

“And three years ago, he had his first stroke. He was three-years-old. And it’s been a long journey.”

Lee continued: “My son was misdiagnosed and he was treated with chemotherapy for a year, which he shouldn’t have been.

“And this show reflected my wife’s spirit. And eventually I got on this bullet train with her of trying to find – think outside the box – and find what was wrong with him.

“And when I actually started watching episodes of this show after I’d been cast, I realised, like, that’s what I wanted in a doctor.

“We’re starting to see some light with the magic and the help of some amazing doctors.”

The Good Doctor is available to watch on ABC.