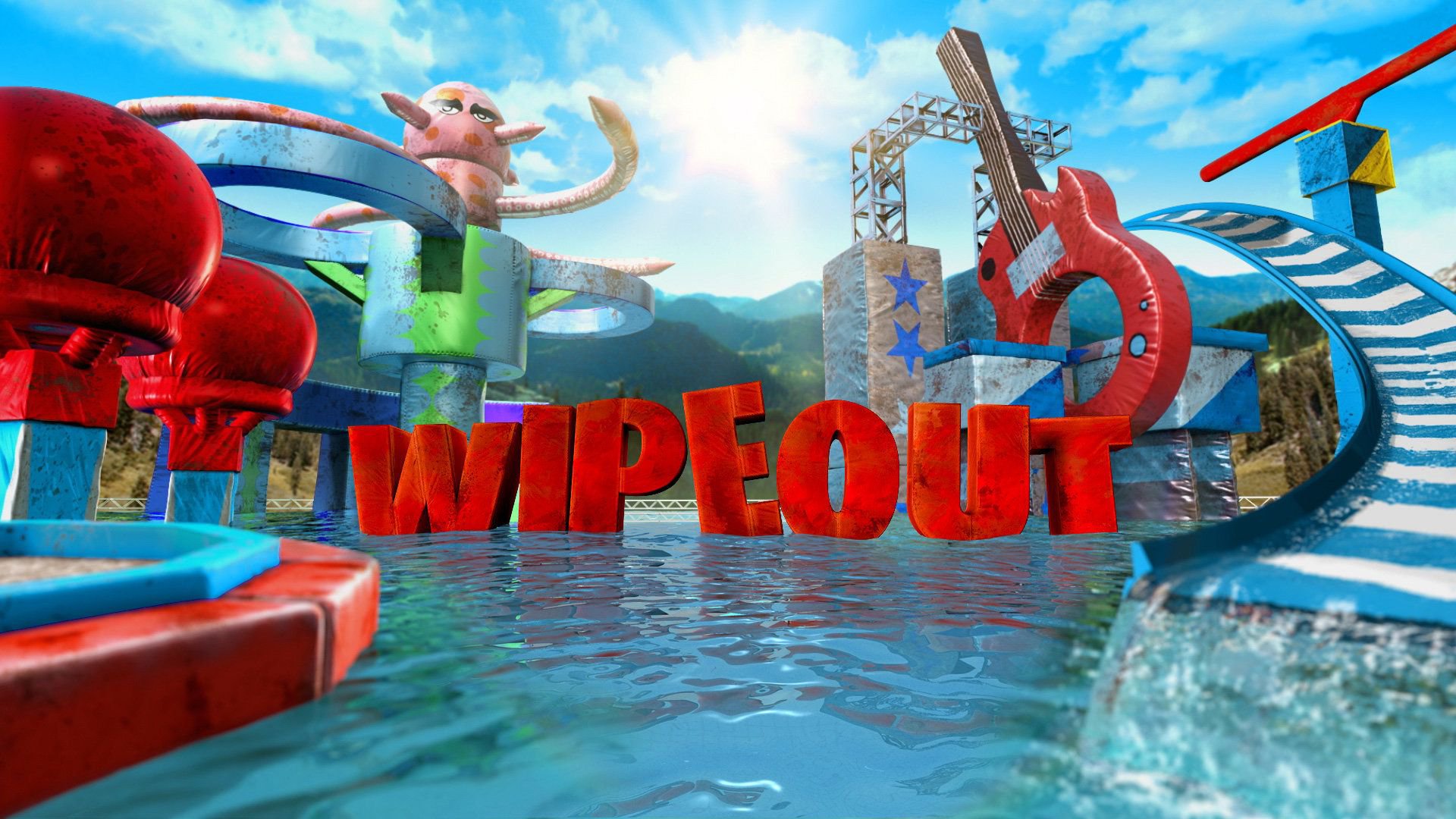 A man who took part in American TV show Wipeout died from a heart attack after doing the obstacle course.

Last November, it was reported that a Wipeout contestant had died in hospital, having required medical attention after taking part in the show.

In an autopsy report released by the Los Angeles County Medical Examiner-Coroner on Friday January 29, it states that Michael Paredes died of a heart attack at the age of 38 due to coronary artery disease, People reported.

In a report obtained by the publication, it states that Paredes was participating in the obstacle course when he fell into the water below.

While Paredes was able to swim to the edge of the water, he could not pull himself out, People reported.

Paredes was sat in a wheelchair, before going into cardiopulmonary arrest.

After being resuscitated, he was rushed to hospital. It is said that he died 24 hours later, on November 19 2020.

Following the news of Paredes’ death last year, TBS, the TV network that rebooted Wipeout in 2020, released a statement paying tribute to him.

‘We are devastated to have learned of his passing and our deepest sympathy goes out to the family,’ TBS said.

Wipeout’s production company, Endemol Shine North America, also shared a statement, which read: ‘We offer our heartfelt condolences to the family and our thoughts are with them at this time.’

In November, a source close to the Wipeout production explained to People that all contestants are obligated to take part in a medical examination before they take on the obstacle courses.

‘There is an onsite safety team that is comprised of several paramedics, two set medics, a paramedic coordinator and a safety producer. There is a safety team present at all times,’ they said.