The Paramount Network’s modern-day cowboy series Yellowstone has become a huge success in the States. Yellowstone tells the twisty tale of the Dutton family, who are at great pains to keep hold of their vast lands. The series harks back to the cowboys and Westerns of days gone by with patriarch John Dutton (played by Kevin Costner) resorting to some unethical means of holding onto what he perceives to be his land.

Why did Stanley Peternel really leave Yellowstone as Dirk Hurdstram?

The show has grown since it first launched in 2018 with a large fanbase as the story has expanded out with more characters joining Yellowstone.

Given the perilous nature of Yellowstone and its dangerous world, the show has seen many deaths over the seasons.

Among the characters to be killed off have included the eldest of the Dutton children Lee (Dave Annable), Robert Long (Jeremiah Bitsui) and Fred Myers (Luke Peckinpah), to name but a few.

Season two featured the death of ranch hand Dirk Hurdstram (Stanley Peternel), who was loyal to the family he served. 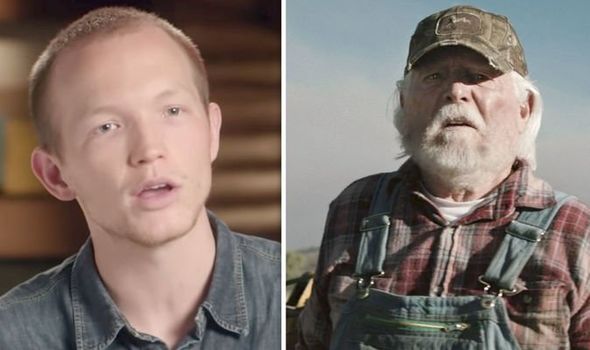 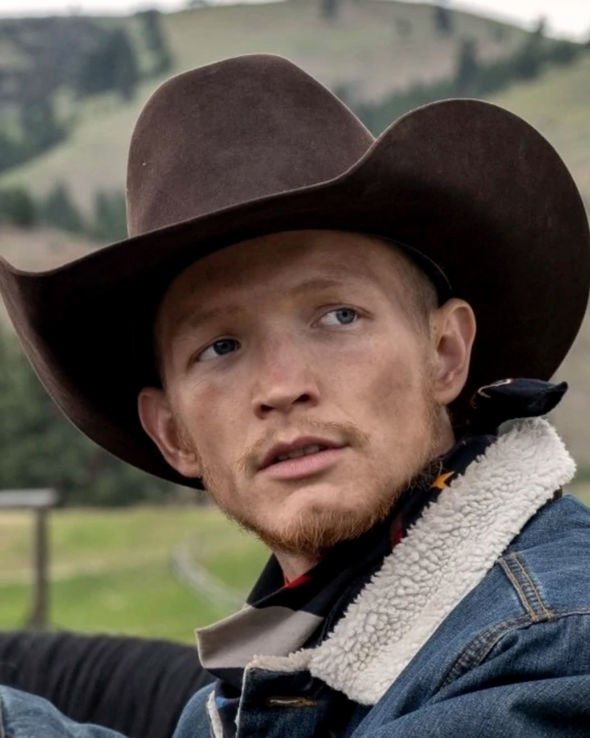 However, like most of the characters in Yellowstone, Dirk had a tragic and chequered past which saw him with very little family left.

Dirk’s wife had died and later on, it seemed other members had perished until only he and grandson Jimmy Hurdstram (Jefferson White) remained.

Sadly, Dirk met his end after he was beaten up by a group of men who were demanding payment for money they were owed.

Jimmy managed to pay the men off but Dirk died after this from his injuries, leaving the young man without any family and the Duttons essentially being the only people he could count on. 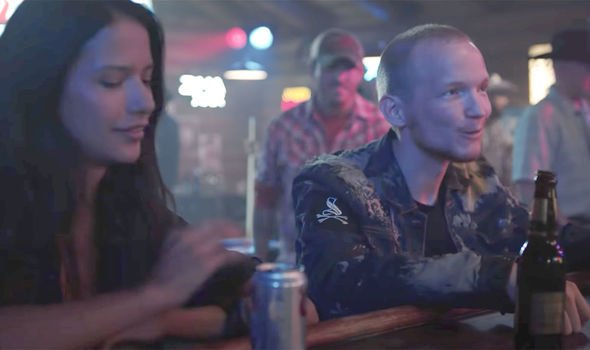 The role was a breakout one for actor Peternel, who previously featured in Mothers of the Bride, Call 911 and Race to Witch Mountain.

Since then, Peternel has not starred in any roles since appearing in Yellowstone, suggesting it was not a choice on the actor’s part to leave Yellowstone.

From the looks of it, Dirk was killed off in a narrative decision which furthered Jimmy’s storyline as he has now become a bigger part of Yellowstone.

Speaking in a video about Jimmy’s character arc, lead actor Costner said: “I think Jimmy’s a survivor and he’s starting to flourish.” 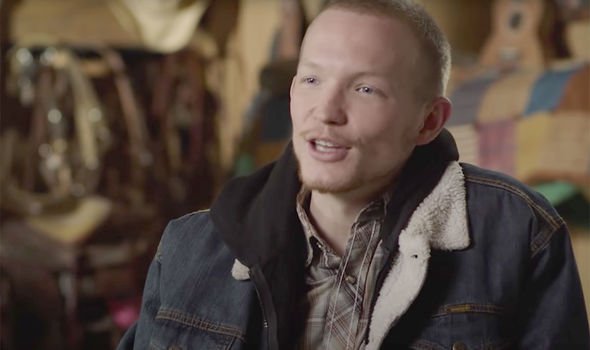 Jimmy has made quite a lot of mistakes along the way but he has grown and matured over the seasons.

Actor Forrie J, Smith, who plays Lloyd, said his character took Jimmy under his wing to help him grow and develop on the ranch.

Smith said Lloyd shared his wisdom about rodeos and horse riding with Jimmy and in doing so believed in the young man whom everyone else seemed to have given up on.

Reflecting on Jimmy, actor White explained: “I think because Jimmy doesn’t have much family, I think he’s looking for father figures to some extent.

“And I think that’s what comes to happen between him and Lloyd is Lloyd sticks around and that means the world to Jimmy.

“So, I think for Jimmy it’s tremendously meaningful for Lloyd to take the time and energy to try to teach him.”

White went onto say his character’s passion and skill for rodeos offered Jimmy some grounding in Yellowstone despite the dangers.

He said: “Jimmy’s journey thus far is how much can he take and stick with it. Ever other opportunity he’s had in his life, he’s sort of squandered and quit and run away from.

“And this is sort of his last chance and it’s really about whether or not he has it in him to become someone who can live in this world.

“So that belt buckle [a prize from the rodeo] comes to represent this new life and a foothold in this new life, like some recognition of the effort that he’s made.”