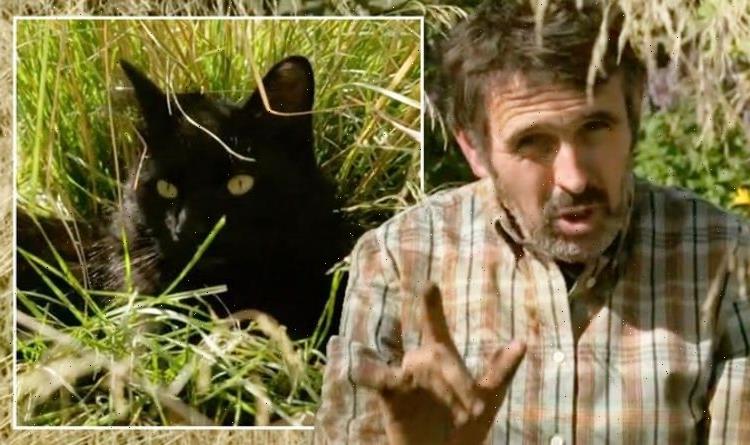 With Monty Don not taking part in the latest episode of Gardeners’ World, it was left to Adam Frost and Toby Buckland to front the latest show. And from the off, Adam was full of tips and tricks for BBC Two viewers, including a demo on how he plans on growing plants in his ornamental garden after going a bit too strong on his grasses. However, just as Adam got on his knees to get his hands dirty, one of his cats wanted to get in on the action, causing Adam to go off-script.

After going “heavy” on the planting of grasses in his garden, Adam revealed he was going be popping some plants in to even out the playing field as he kicked off his demo.

“So this is my sort of take, I suppose, on an ornamental meadow,” he began. “But as I said, this has got a little bit heavy.

“So I have created a few spaces. The first thing I want to do is get this in the ground. This is Potentilla, Monarch’s Velvet.”

Raving about the plant in question, the Gardeners’ World star continued: “And I think potentillas are an undervalued plant that just flower and flower.

“But it’s not just that, it’s the form of this plant,” Adam added. “So when I’m sort of putting these plants together, I want things popping up and I want a rhythm and a sort of movement through.

“But every now and then, I want to put in sort of just a bolder shape, and this is what it gives you.

“It gives you good ground coverage, then it throws up the flower spikes and when they start to come up through these grasses, you know, that relationship is beautiful,” Adam continued, convinced he’d found the right plant to combat the “heaviness” of his grasses.

Delving into the dirt, Adam spoke through how he planned on tackling the issue.

“The one thing I’m gonna do first is, I’m going to take all this foliage off,” he said as he plucked away at the bulb. “Because what I want this plant to do, once it goes in the ground, is I want it to concentrate on getting its roots in for the winter months.

“So now I just prep the hole,” Adam said before highlighting a problem with his garden.

The BBC host said: “When I first moved in here, a lot of the soil was very tired, so year on year I’ve been mulching with organic matter.

“But this year, the nutrient levels are really quite high which means some of the plants have ended up getting bigger than I thought they were going to.”

But size isn’t always a good thing as Adam explained: “But at the same time, they were quite fleshy which made them quite weak so they started to fall.

“So what I’m going to do in places this year is, I’m just going to ease off with some of my herbaceous pasting because a lot of them will perform quite well on low nutrient levels.

“And then it’ll sit in there nicely. And remember, you know, this won’t sit by itself, I’m probably going to add another one or another two.”

However, before Adam could continue, he spotted an intruder approaching – his cat.

“Oh hold, hold on, look,” Adam said as put a halt to his demo. “Someone’s rocked up.

“Hello, young man,” he said before he began to tease his pet.

Adam then got to work working the soil back in before giving it a “good watering” so his potentilla can flourish among the grasses. 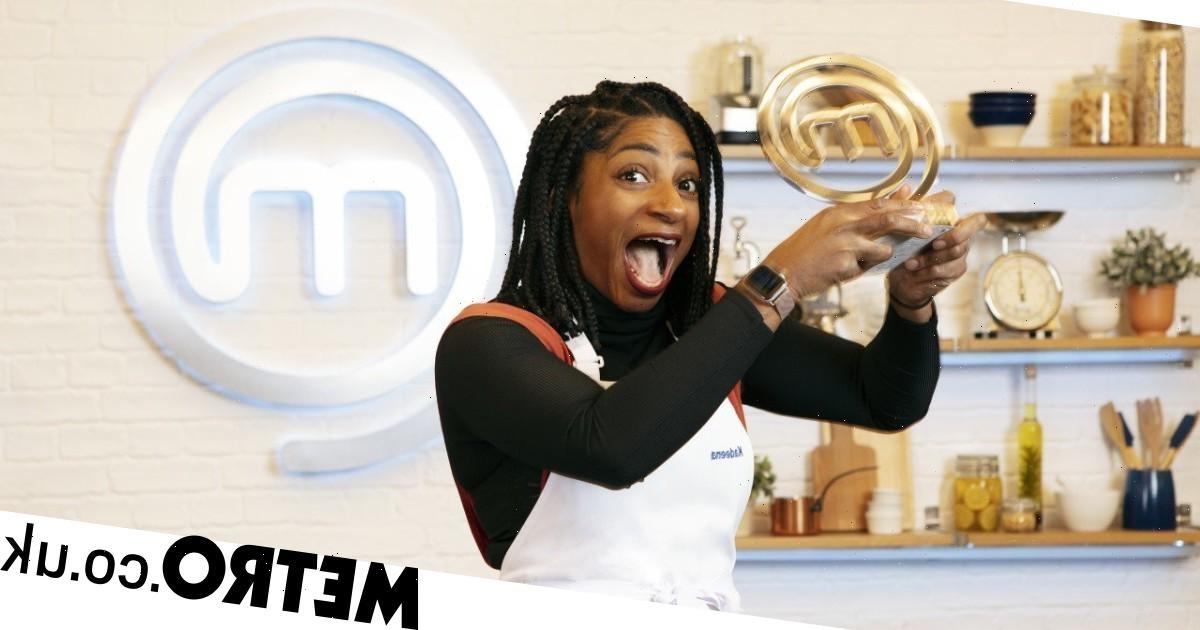 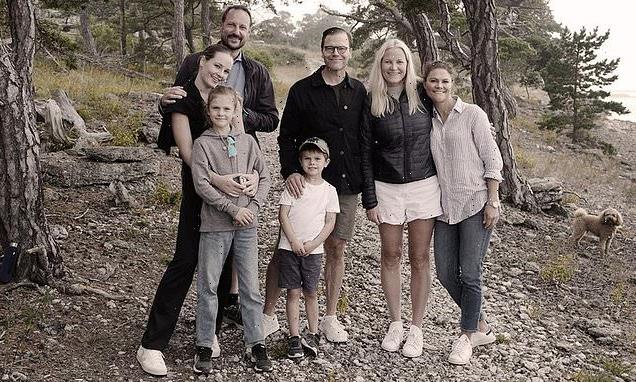