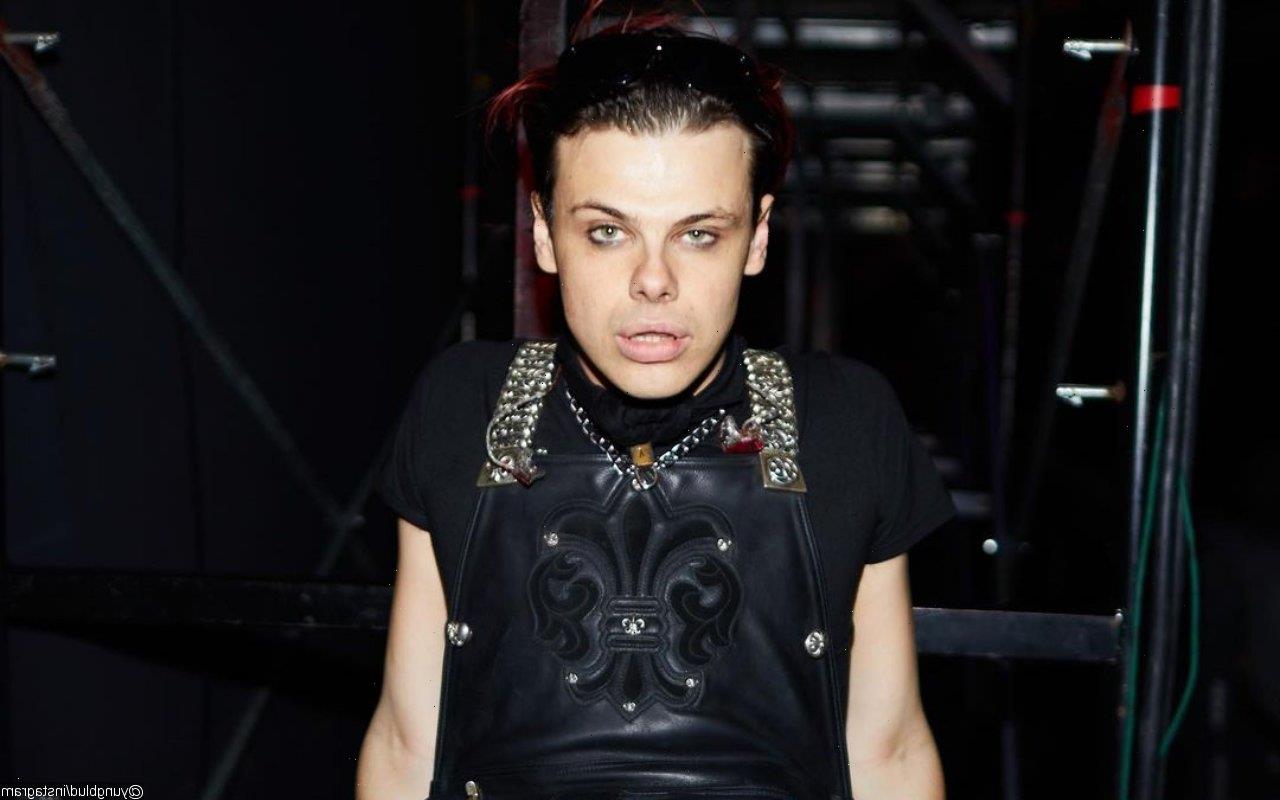 To be produced by the ’11 Minutes’ singer alongside Cat Marshall and Stefan Demetriou, this movie based on his 2020 song is set to begin production in the north of England.

AceShowbiz –Yungblud is working on a short film based on his song “Mars”. The rocker’s latest project is a collaboration between Mercury Studios and Interscope Films and offers “an uncensored, unfiltered portrayal of youth.”

Sharing a title with his 2020 track, the visual centers on Charlie Acaster – a young fan the star met on tour who was struggling to convince her parents she was transgender.

He says, “This story is an uncensored, unfiltered portrayal of youth. It revels in the fragile beauty of it, flirts with the pain of it and most importantly the undeniable, glimmering hope of it. It presents a generational shift towards acceptance of one’s self and others, and ever growing confidence in our own insecurities.”

“I cannot wait to make my first film. This whole journey started with an encounter. Then it became a song, now it’s becoming a movie. All my art is about and forever will be about, is making people feel like they can be undeniably themselves, whoever they are – and with this project we’re turning that message up to 11.”

“The team we’ve assembled is incredible, I am so honored to stand with them all behind this beautiful project and to have them help me bring it to life. I can honestly say if you don’t adore this movie, then I can guarantee you’ll f**king learn something from it.”

“Mars”, which is set to begin production in the north of England shortly ahead of its debut in spring 2022, will see Yungblud producing alongside Cat Marshall and Stefan Demetriou.

According to a statement, the film is “committed to securing on and off-screen talent from the trans, non-binary and wider LGBTQ+ community.” 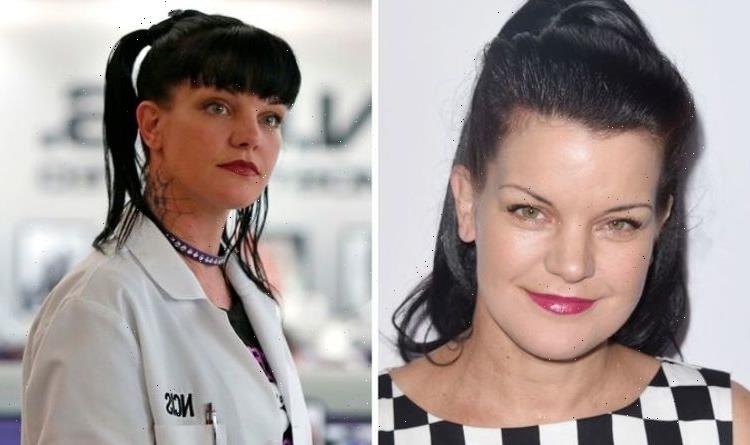 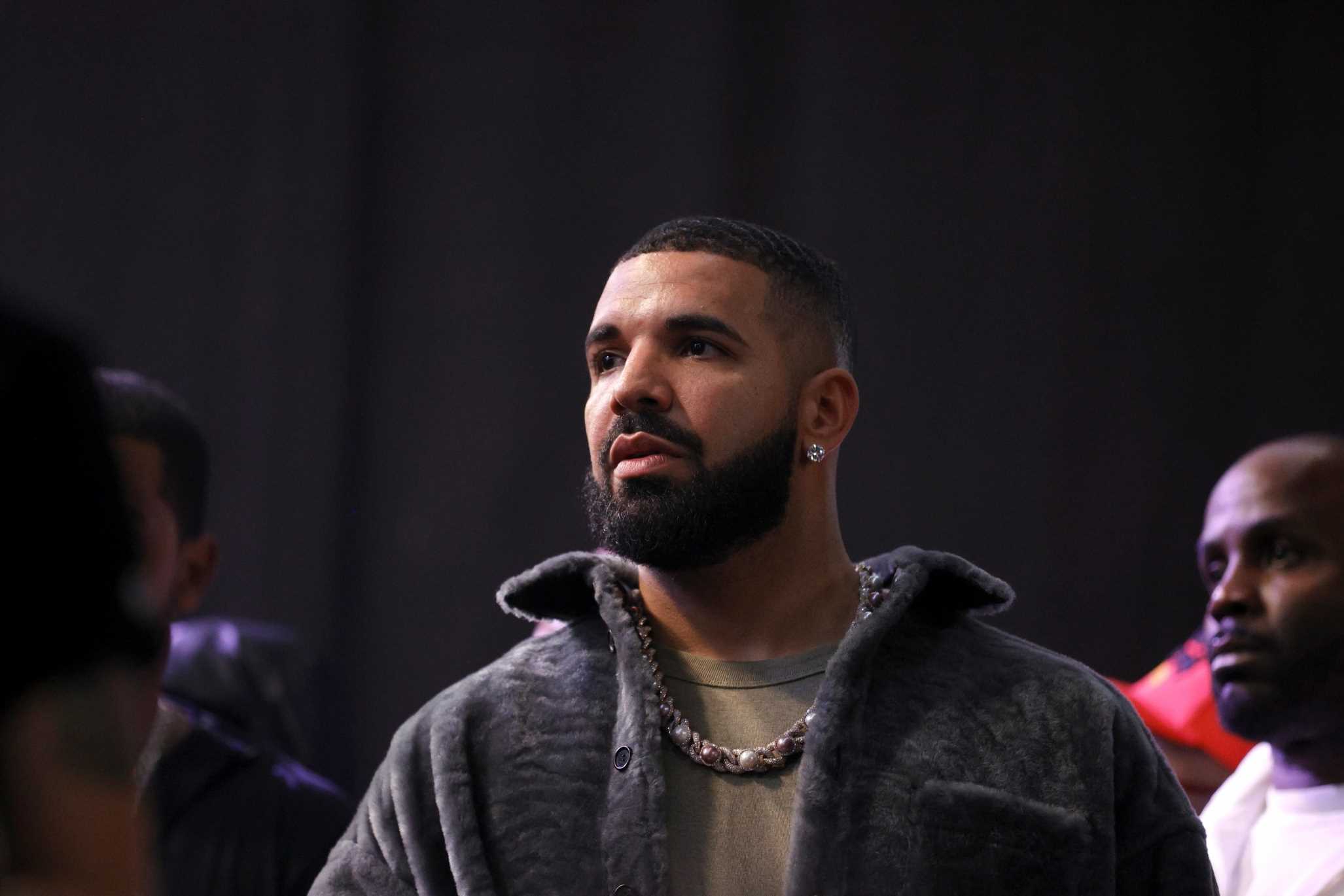